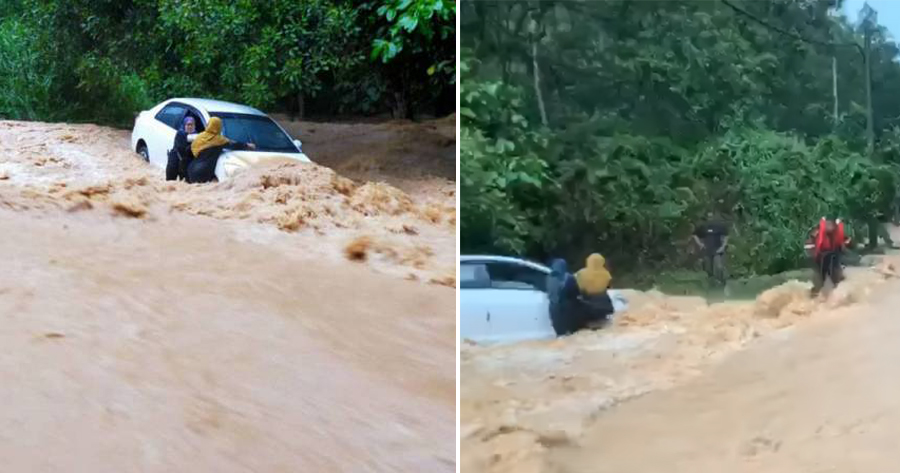 Two women were almost swept away by flash floods and had to cling to their vehicle for more than 10 minutes before being rescued by firefighters.

According to Sinar Harian, the incident happened at about 6pm in Kota Raja, Taman Meru 2C on Wednesday (5 May). A mother and her daughter, aged 47 and 19, were on their way home during a heavy downpour. 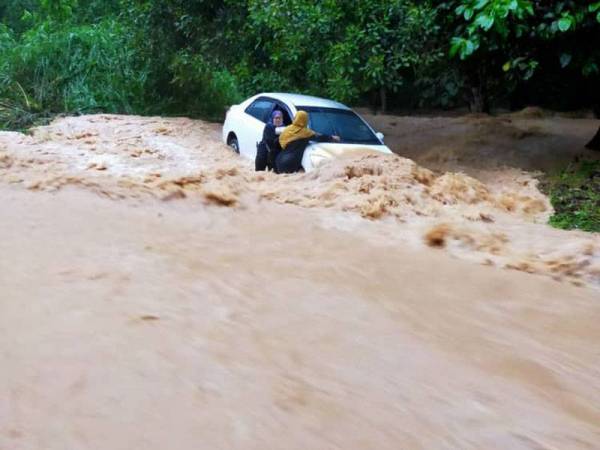 While passing through the area, their vehicle got stuck due to the strong currents, which were caused by an overflow of water from Sungai Meru nearby.

The victims panicked and quickly got out of the car before clinging to the car window. They were soon noticed by villagers who alerted the authorities, reported Utusan.

“Upon arrival at the location, the two victims were clinging to the side of the car with the water level estimated to be almost one metre deep,” he said.

“Two rescue ropes were attached to a tree trunk before a firefighter used safety jackets to move with the current to rescue the victims.” 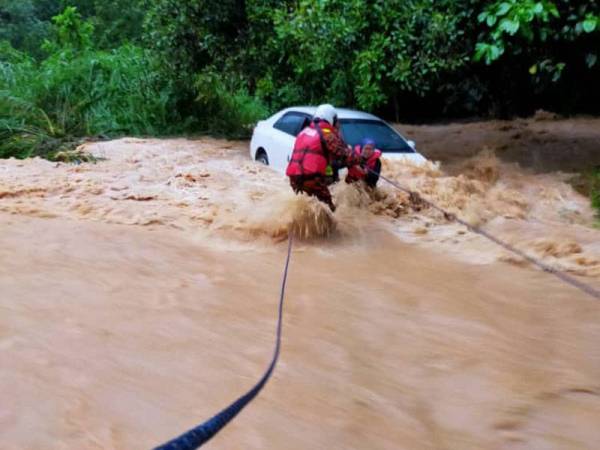 The two victims were given safety jackets before being taken to a safe place.

Sharudi Muhamad Halil said that victims were not injured but they were traumatised by the incident.

“The victim’s vehicle was not undertaken by the currents because the water began to recede slowly and the victims were handed over to their family,” he said. 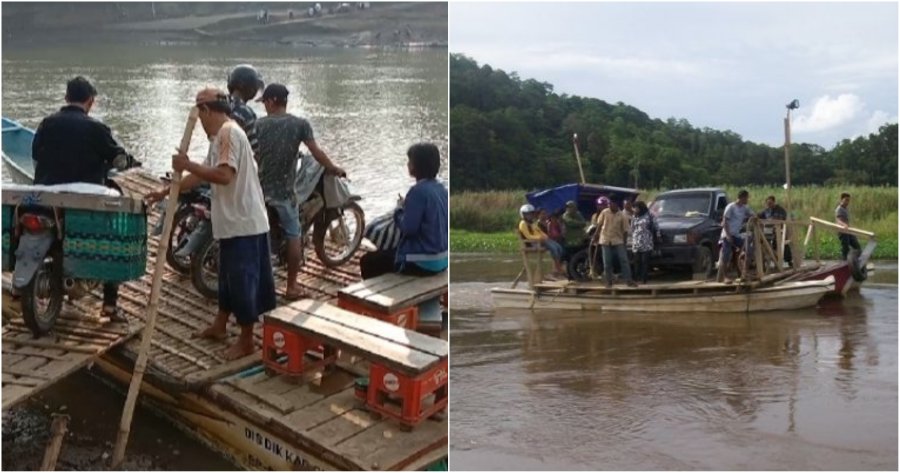