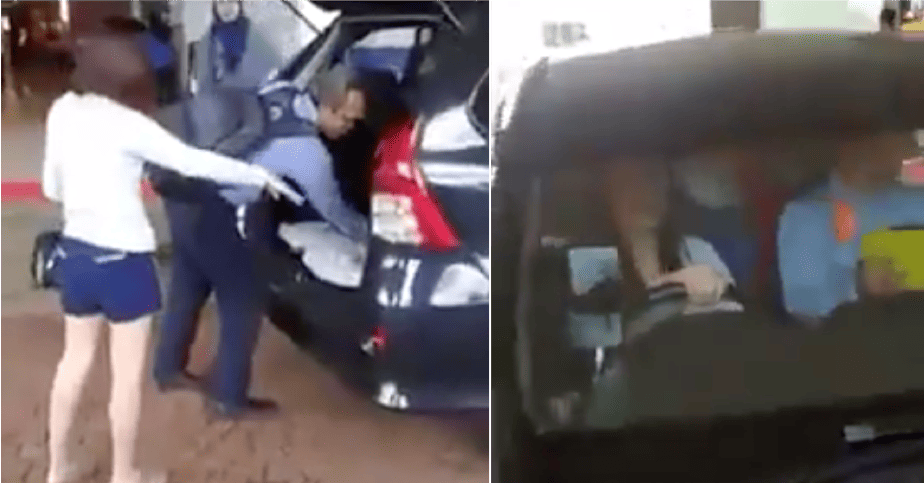 The friction between taxi drivers and e-hailing riders seems to be going on for awhile now. While some parties are working toward an amicable solution, conflicts inadvertently arise in the meantime.

Usually, these altercations are a result of provocations from the taxi drivers side.

This seems to be the case when an incident recently occurred in JB where a taxi driver was recorded harassing a family and their Grab driver because they chose to take an e-hailing service instead of a taxi.

The worse part? The video was recorded by himself.

Video taken in Johor Bahru. A taxi driver recorded a family and a grab driver and begin to verbally harass and intimidate them.

Such behavior shouldn't be tolerated, as long as ride-hailing is legal

Angry because “Grab drivers get to wear short pants”

In the video, he can be heard criticising the Grab driver for wearing short pants and slippers while as a taxi driver, he has to wear a proper uniform. Okay…

He also argued that it isn’t fair she’s carrying five passengers when taxi drivers are only allowed to take four in one go. 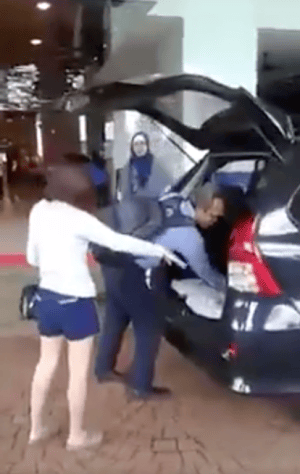 He then recorded the driver’s number plate and road tax.

The family and the e-hailing driver did not pay attention to his verbal harassment to prevent a more severe altercation from happening.

The alleged fare difference for the Grab is RM40 cheaper than the taxi, which was why the family preferred to take the e-hailing service.

We do understand the reason behind their anger. From their point of view, taxi drivers are being treated unfairly, and they are not given an option to compete fairly with the mushrooming e-hailing ride business.

Hopefully, something can be done to improve the situation of all our pakcik teksi. At the same time, verbally harassing e-hailing drivers and their passengers is plain wrong. 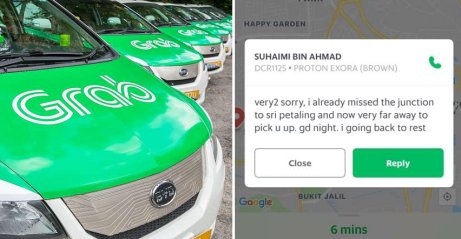