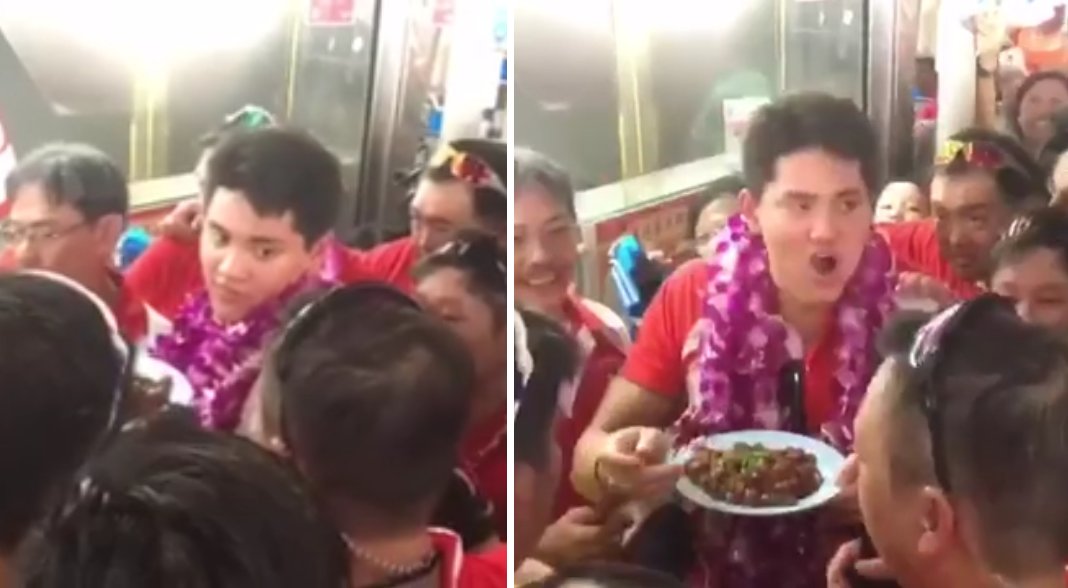 Ever since Joseph Schooling’s historic victory in bagging Singapore’s first Olympic gold medal and beating his hero Michael Phelps by a slice, Singapore has been lapping up his fame a little too eagerly. 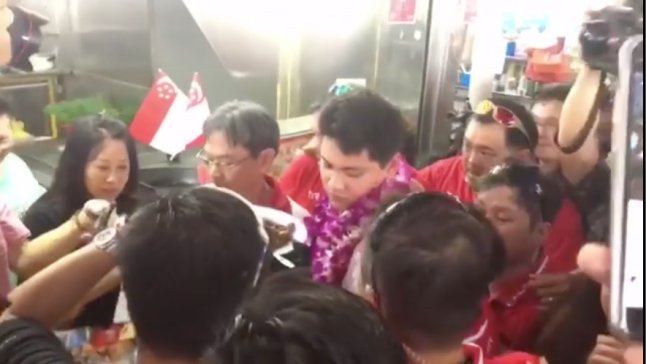 Alas, his Olympic victory meant little privacy to even enjoy a plate of carbs (which he was probably banned from eating during his strict fitness regime) for Schooling was jostled around by swarm of cameras, phones, minders, and fans alike.

Footage from Channel NewsAsia showed a moment where Schooling looked a little weary from being in the public eye. He just wanted some Chye Tow Kway 🙁

The poor boy is overwhelmed with attention but remained calm and humbly welcomed anyone who tried to approach him.

The video was posted on Channel NewsAsia and was viewed over 265,000. It captioned how Schooling finally could get his hands on the Chye Tow Kway but he only had time for one mouthful.

However, netizens chorus the same concerns, mentioning how people and the media should’ve respected his privacy.