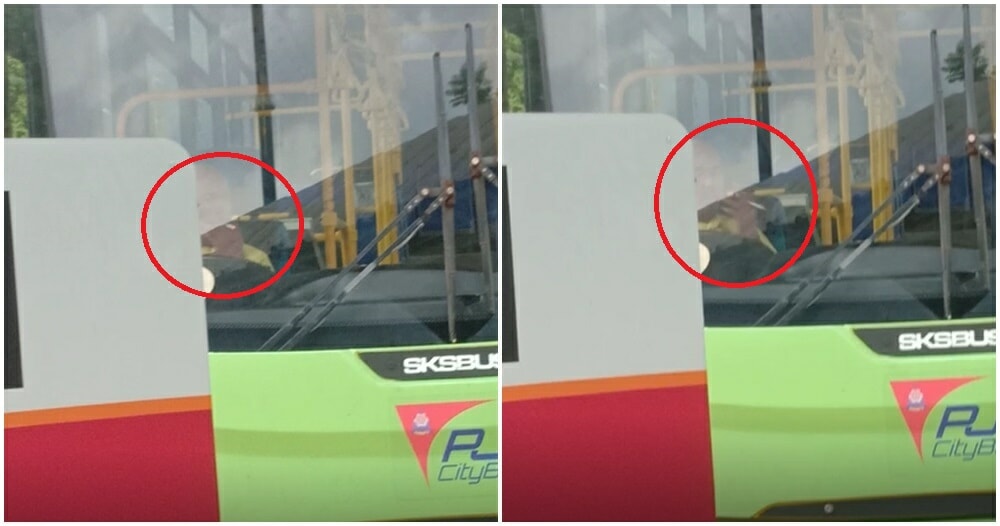 Smoking in public places is illegal in Malaysia, including public transportation vehicles. It’s bad enough that some citizens flout this ruling, what more when public transport operators themselves don’t abide by it?

On 25 August, a Malaysian wrote into WORLD OF BUZZ to share an appalling video of a bus driver calmly smoking in the driver’s seat of a free PJ City Bus that was identified by the netizen as bus PJ06.

“Today, to my disappointment, I encountered a bus driver to be smoking inside the bus without any courtesy of self-hygiene,” he told WORLD OF BUZZ. He added that the incident occurred at around 6:45pm. 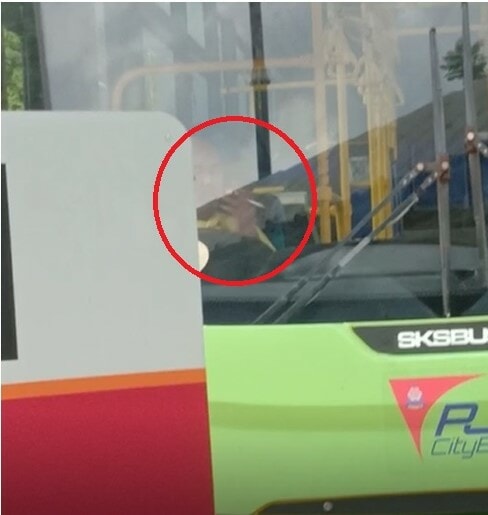 The person also expressed his concern for the lack of regard the bus driver exhibited by smoking in a place that is commonly used by many members of the public across all age groups-from school kids to aged senior citizens. Smoking in these areas could jeopardise the health of the community.

Recently, Deputy Health Minister Datuk Dr Noor Azmi Ghazali said that the public is urged to do their part by reporting to the Ministry of Health if they see any individuals who violate the rules of this ban. He added that enforcement authorities are still active and will make their way to an area if they receive any complaints from the public regarding smoking activities, especially in open eateries.

This video was also sent to the relevant authorities.