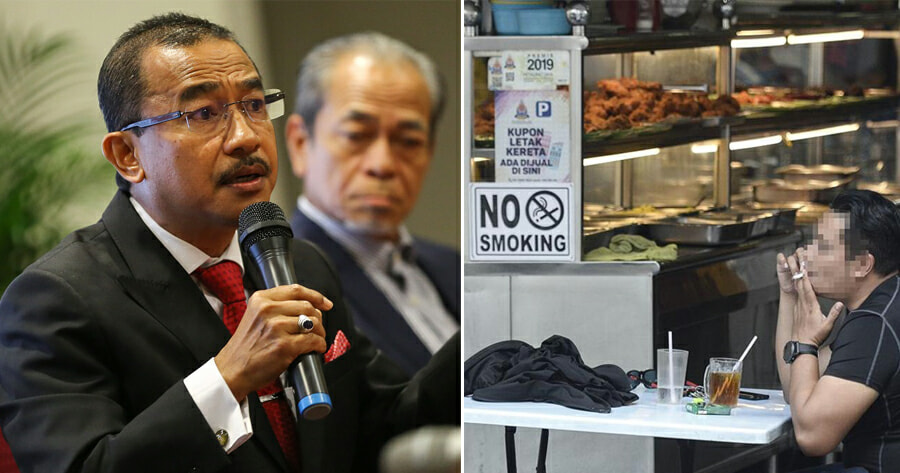 In the midst of all the fines and new rules that come along with standard operating procedures (SOP) during the Covid-19 outbreak in the country, the government wants to remind the public that the ban on smoking in open eateries and restaurants is still being implemented.

Deputy Health Minister Datuk Dr Noor Azmi Ghazali said that the public is urged to do their part by reporting to the Ministry of Health if they see any individuals who violate the rules of this ban.

He added that enforcement authorities are still active and will make their way to an area if they receive any complaints from the public regarding smoking activities, especially in open eateries. 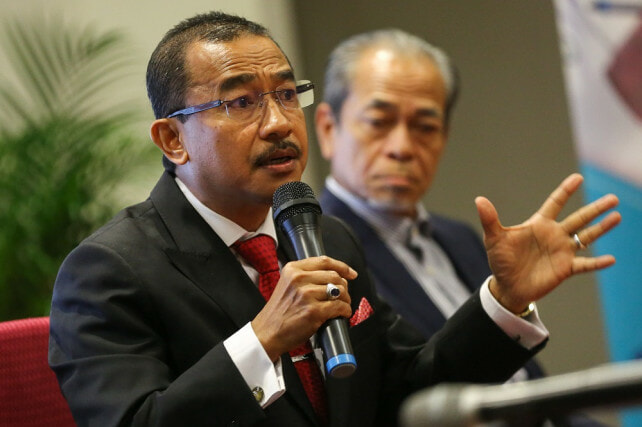 “This rule is still ongoing and we will take appropriate action to remind people who may have forgotten about the ban,” he said, when contacted by Berita Harian.

“If there are individuals who violate the ban, please report directly to the Ministry of Health. If there is a complaint, we will go down to the field to take action.”

Dr Noor Azmi added that enforcement on the smoking ban is still in place until now, just like how individuals are punished when they violate Covid-19 rules.

On 1 January 2020, the government implemented the smoking ban, which was gazetted in accordance with Control of Tobacco Products Regulations 2004, reg. 11, P.U. (A) 324. 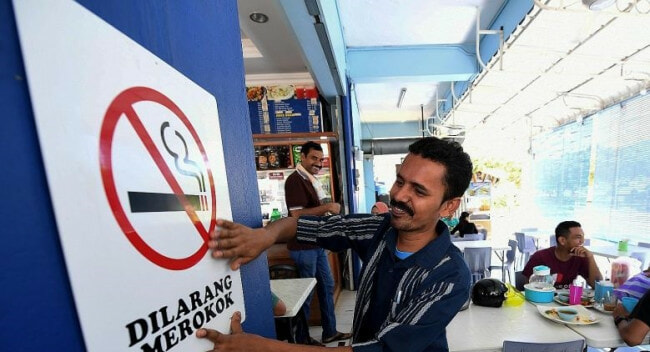 Meanwhile, Dr Noor Azmi also said that based on the rules enforced by the previous government, warning action will be given to smokers who violate the ban within a year.

He said through the rule, the government is committed to saving the lives of non-smokers as the National Health and Morbidity Survey (NHMS) 2019 found that 21.3 per cent of Malaysians smoke.

“What is important is that the people must also be disciplined by complying with this rule. This is our problem because there are a handful of those who do not want to be disciplined, thus endangering others.”

“This rule is not to torture but to save lives, this ban is good to prevent diseases caused by cigarette smoke, especially with problems connected to vaping, which is what young people like to do nowadays.”

Just three weeks ago, Ministry of Foreign Affairs, Datuk Hishammuddin Hussein was caught on camera vaping in Parliament! After the video went viral, he took to Twitter to apologise and said that it was a new habit.

He later informed the Dewan Rakyat that he has a paid the fine for smoking vape during the Parliamentary session and paid the fine of RM250 that was imposed on him for the offence.

Also read: Hishammuddin Says He Has Paid The Fine Of RM250 For Vaping in Parliament