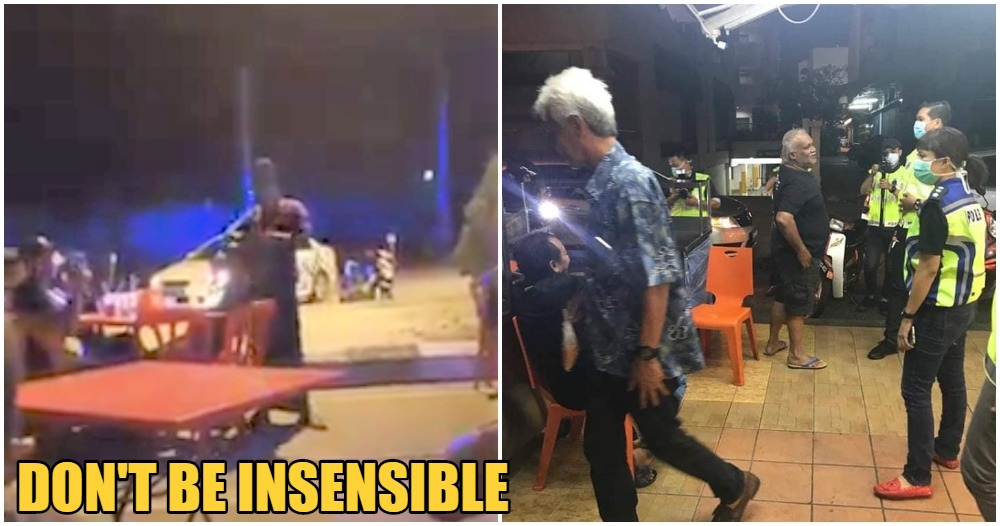 Listening to the message, I think all of us felt like little school children being reprimanded by the principal. However, even after that live stream, many Malaysians werr still stubborn and went ahead with going out with their friends or family.

This video is a very good example.

In this video, we can see lots of people still gathering at the mamak in close proximity with their friends. Only when the police came, they started to make a move to leave. How stubborn can people be?! 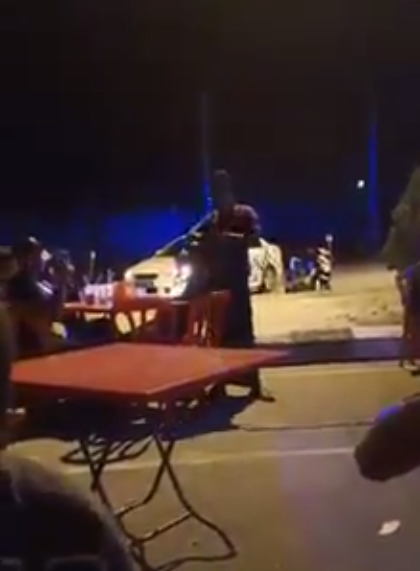 According to Harian Metro, the police have set up a few roadblocks as one of the measures to enforce the Movement Control Order. The police then said that they were bombarded with lots of reasons which include,

The police chief for Dang Wangi has said that even though the Movement Control Order is in place, lots of people are stubborn and go out unnecessarily. He added,

“The aim of these roadbloacks are to deter people from moving one place to another which might be hotspots for Covid-19. These people know of the Movement Control Order but they are still very carefree and took this opportunity to spend time with their families outside.”

The chief also said that they will continue to spread the awareness so that people will abide by the rules and the Movement Control Order. 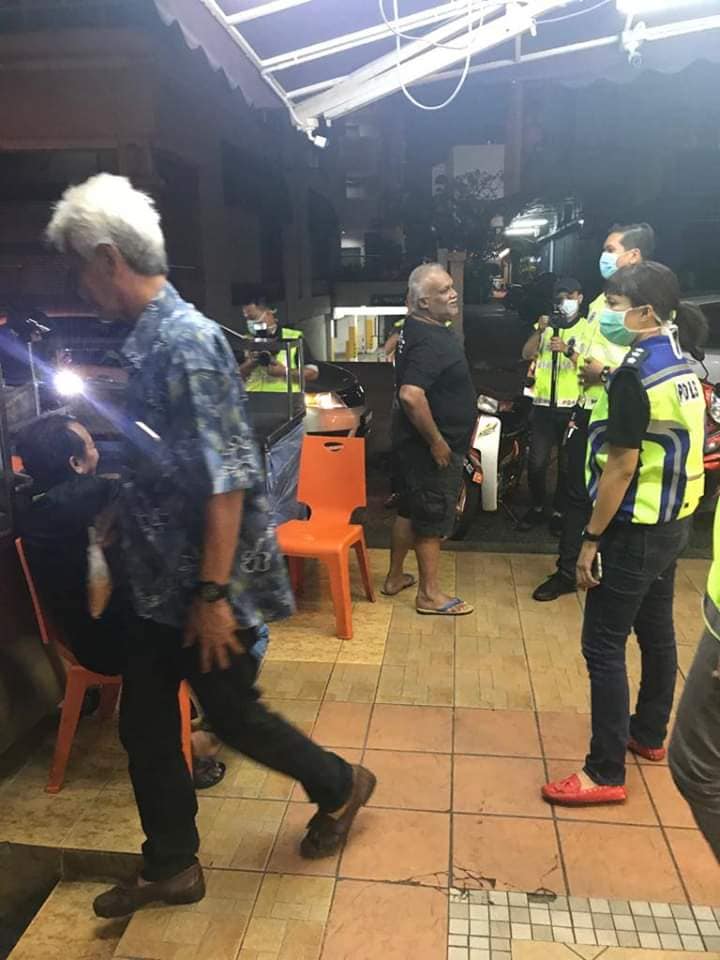 Malaysians should take the Movement Control Order seriously and practice social distancing religiously! If you are unclear about the order then you can call the hotline @ 03-88882010.

Also read: Video: Police Warn Degil M’sians Who Are Still Dining In Restaurants Instead Of Tapauing 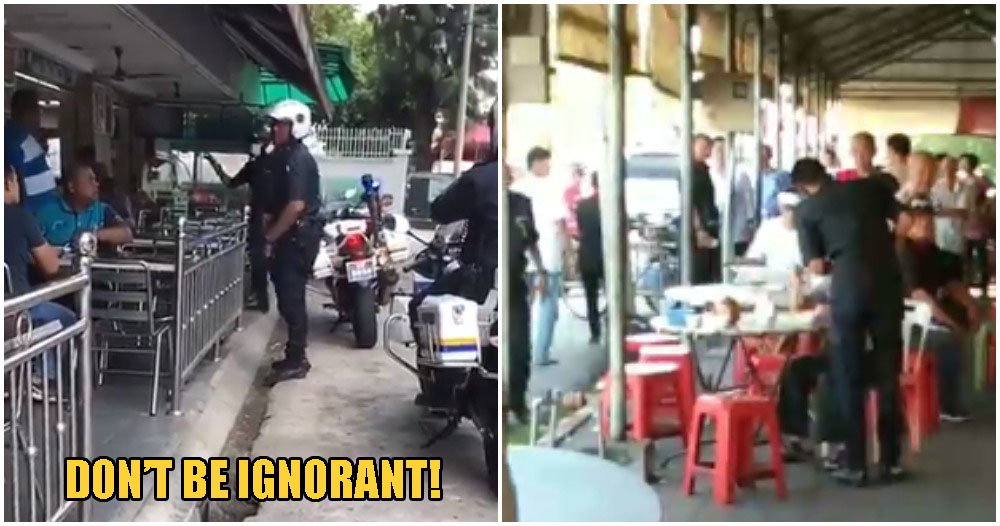