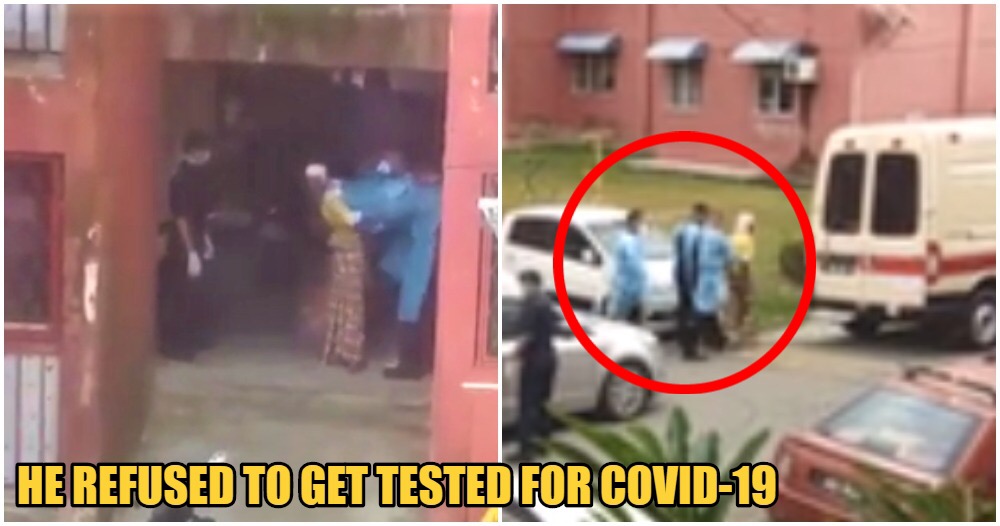 We all know of the Sri Petaling Tabligh event that caused a mass cluster of Covid-19 cases. The Health Director-General has said that of 16,000 individuals, they have managed to track down 10,650 of them and have tested them. So far, about 513 of them have been tested positive for the virus.

In a video that has gone viral, it is said that the Ministry of Health and the Malaysian Police Force joined hands to catch some individuals related to the attendees of the Sri Petaling Tabligh event who refused to get tested.

In the video, we can see a man wearing a white songkok and a checkered sarung being restrained by 2 people wearing full PPE (Personal Protective Equipment). The man is seen thrashing around, resisting the hold of the two people while a policeman watches from afar.

In another video, we see that the man had finally been restrained and was led to a waiting vehicle.

In a statement that has been issued by the Labuan police, they have clarified that the restrained man is a 66-year-old man who is the father of one of the Sri Petaling Tabligh attendees. The man was instructed to go to the hospital to get tested for Covid-19 on 17th March but he never went. 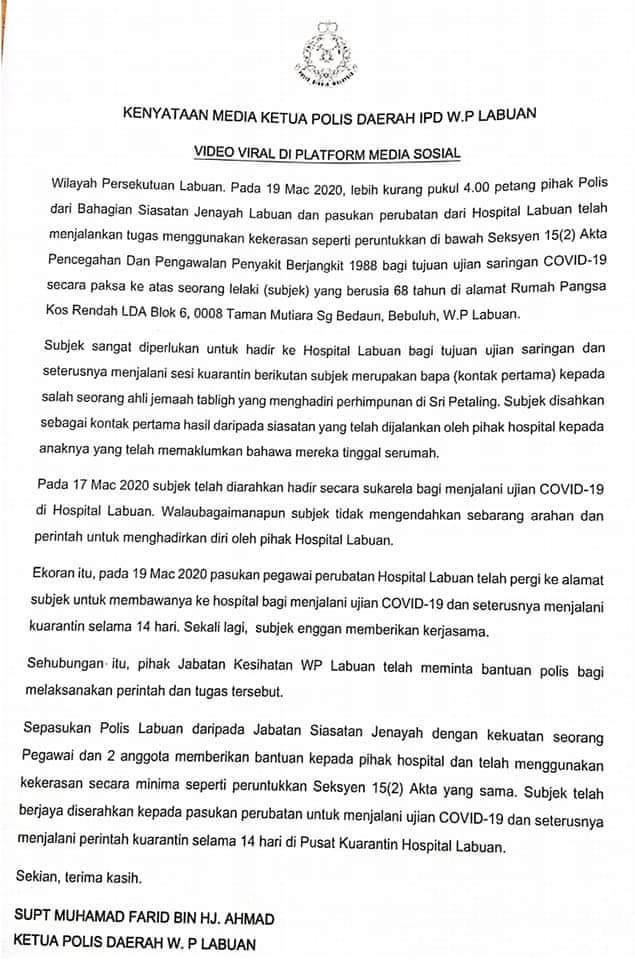 When the personnel of the Ministry of Health asked the man politely to follow them to the hospital, he did not comply. So they called the police and together, they used minimal force to force the man into submission so that they could run a test on him and subsequently put him into a 14-day quarantine.

Netizens have commented their thoughts on this and most of them agree with the actions taken.

“During these times, we really can’t afford to be gentle because it affects all of us. Please cooperate. If you die without burdening other people then it’s fine but this is an infectious disease, even the disposal of corpses for this disease needs safety precaution.”

“If you go to the hospital to get screened, you won’t get shot! “

If you know of anyone from the Sri Petaling Tabligh event who has not been tested yet, please urge them to do so! As for the others, we should all take the Movement Control Order seriously and practice social distancing religiously! If you are unclear about the order then you can call the hotline @ 03-88882010. 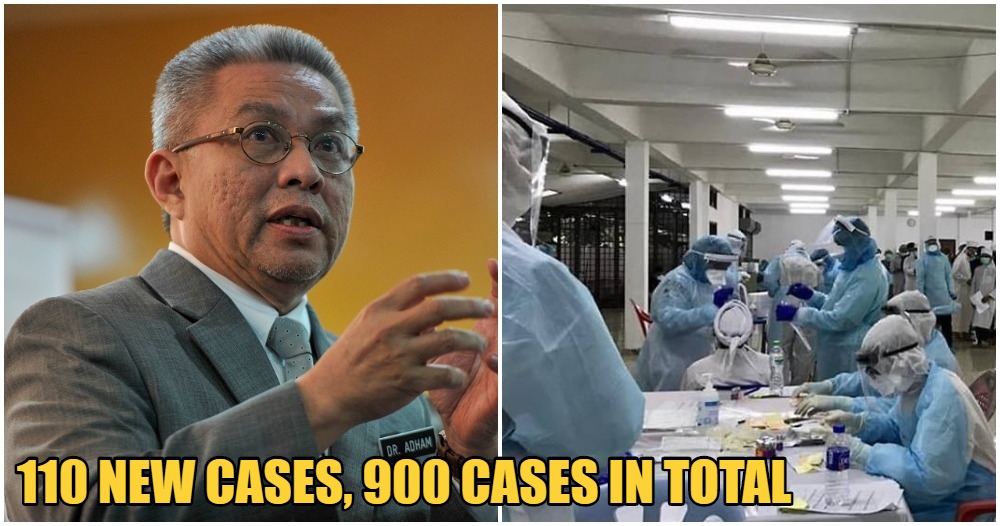