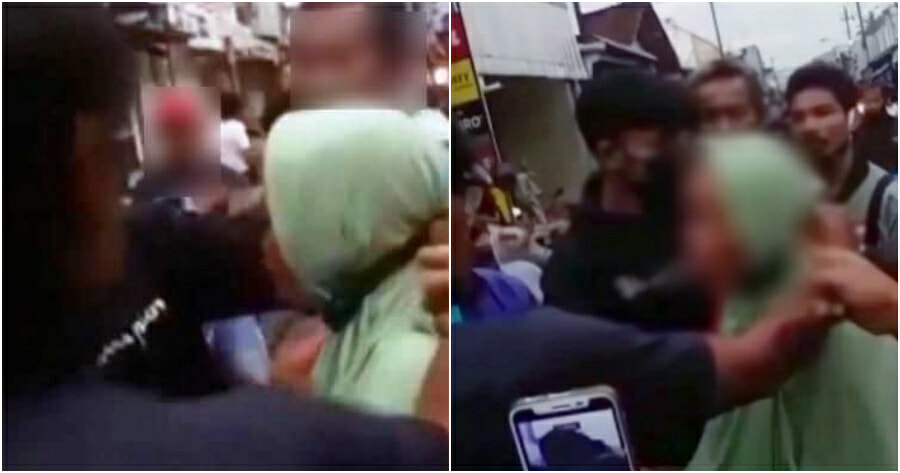 In this pandemic, many people are out there struggling to maintain their livelihoods. They are willing to do desperate things to survive.

Recently a video went viral on social media after it documented an elderly woman trying to steal Rp100,000 (RM29) from a market seller to buy food in a night market at Banjanegara, Central Java, Indonesia. However, she failed as several other sellers and visitors were there and noticed what was happening.

According to a Kompas report, the 50-year-old woman surrendered when a man grabbed her neck and uttered abusive words to her.

In the video, someone can even be heard shouting, “just killed her!” 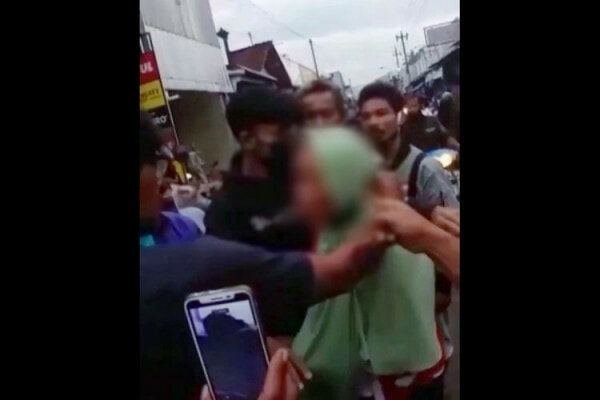 In the video, the older woman’s headscarf can also be seen, pulled many times by the angry market-goers and sellers. They were so infuriated by her actions that they paraded her to the police station.

According to Mandiraja police rep, Suyit Munandar, he confirmed that the incident happened last Saturday (30 January) when the market was bustling with activity. 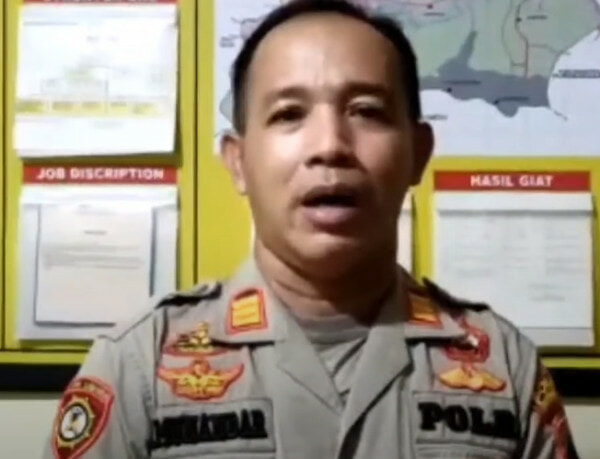 The saddest part is that the elderly woman said she went to the market using public transport and she only tried to steal because she was at loss at how to gain money.

Suyit said that the victim was a seller in the market. She realised that the elderly woman was trying to steal from her bag so she screamed in response.

The police officer added that the elderly woman did not suffer any physical injuries when she arrived at the police station.

She teared up when she confessed that she was indeed trying to steal and promised not to repeat her actions.

“The victim has forgiven her and said that she will not launch a report. It was resolved amicably and she only lost Rp 100,000 (RM29),” explained Suyit.

The elderly woman also said that she lived alone at home. Her husband and son travelled to the countryside and she hasn’t received any news from them for a long time.

With the current Covid-19 pandemic, she is experiencing severe financial hardship.

Hopefully, this woman finds a more ethical and sustainable way of maintaining her livelihood.

Also Read: PDRM Buys Groceries For Poor Mum Who Was Caught Stealing For Her Sick Child 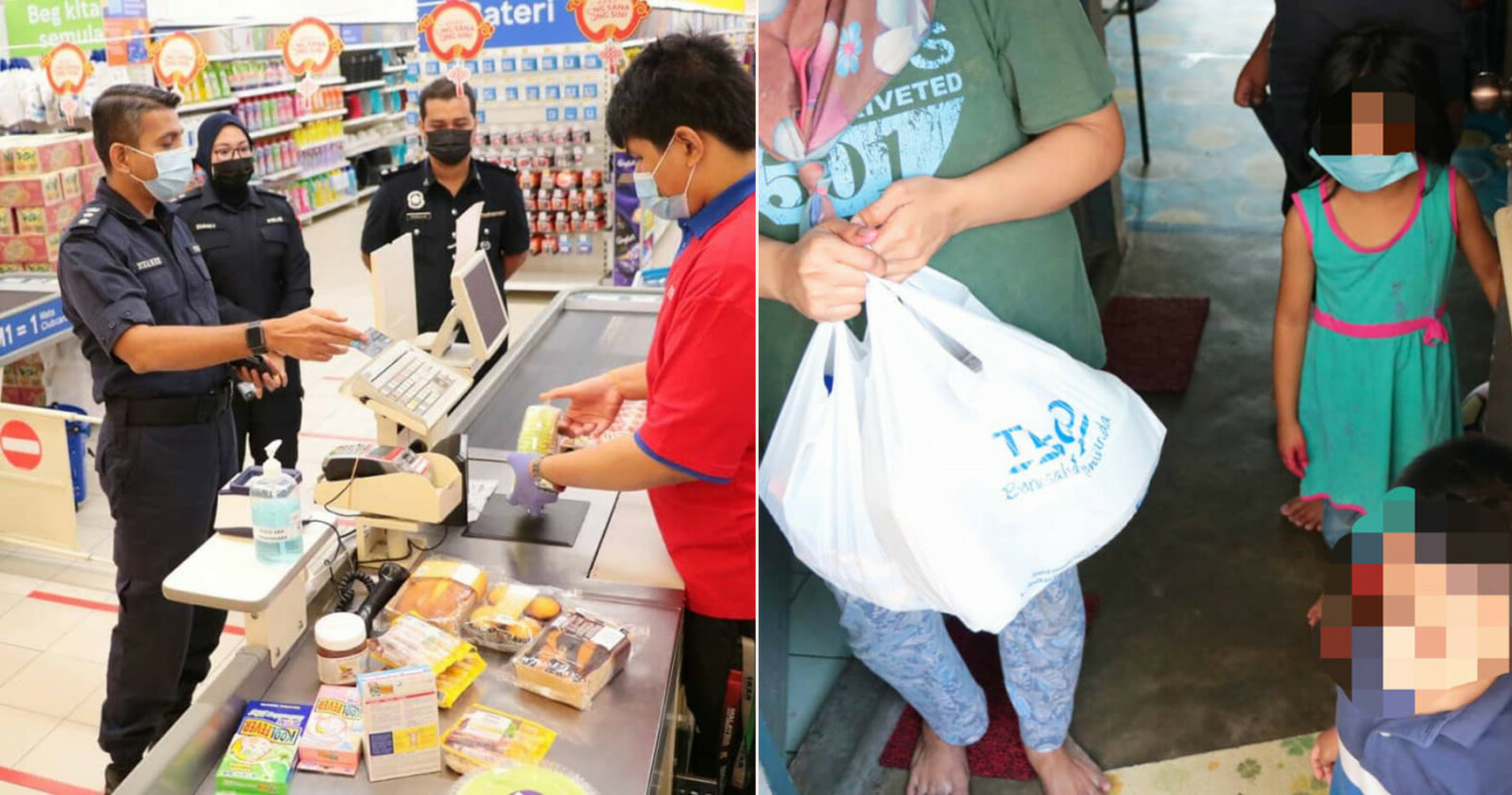