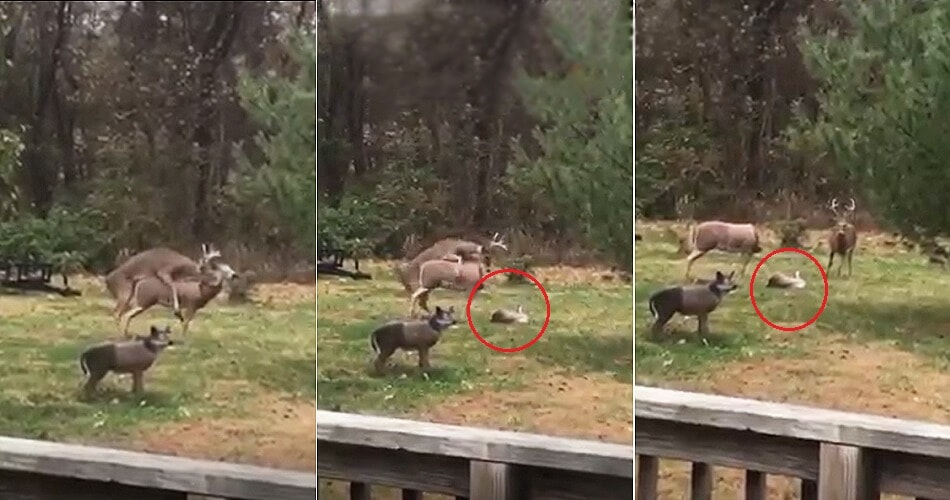 Well, that looks like a situation that you can never recover from.

A male deer was getting it on with another deer and much to its horror, something really unfortunate happened as it was left traumatised for life. In a video which went viral all over the internet, a male deer was seen humping a what it thought was a real female deer, reported Noodou. Oh deer…

Unbeknownst to the deer, it was actually a statue; so, while it was mating with the statue, its (the statue) head fell off abruptly. The deer immediately stopped the act and tried to asses to the situation. After examining the decapitated head, the deer was left looking very sad and traumatised. Maybe he thought he had murde(e)red his partner.

Do you sympathise on the deer’s plight or do you find it hilarious? Sound off in our comments section below!

Also read: Cat Comes Home With Gift For M’sian Owners, Turns Out to Be a Live Rat 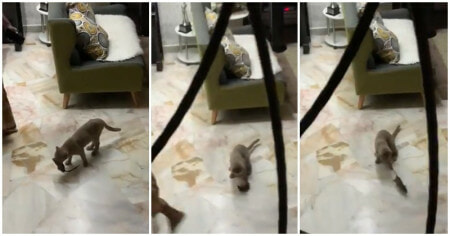