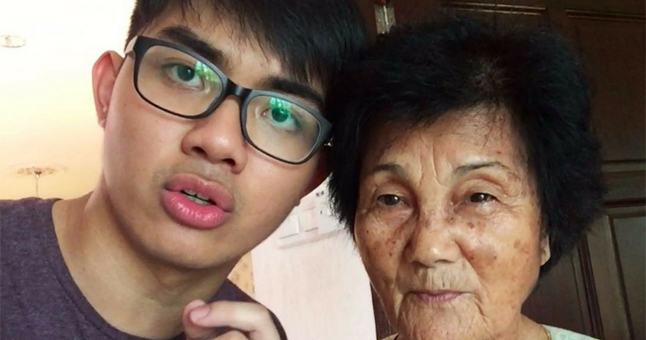 Grandmothers will always have a special place in our heart because they will relentlessly feed us tons of delicious food every time we visit them. Not to mention how they always shower us with love and toys <3 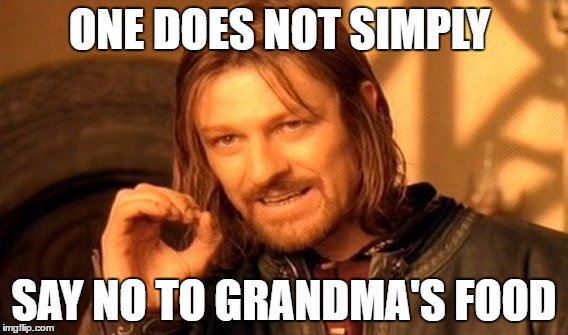 The bond between a grandma and grandson is indeed unique, and a viral video has beautifully captured this bond on camera. Adam Shamil, a Malaysian Youtuber from Sabah recently uploaded his video of “Son Bullies Grandmother” on Youtube and it has gone viral on social media.

In the first episode, Adam was seen randomly kacau-ing his grandma and singing to her. He would hold her closely while singing random songs. His grandma who was not camera-shy gladly cooperated with him.

At times, his grandma would make funny faces such as twitching her eyebrows or sticking her tongue out to entertain Adam.  He even asked cheeky question like how many ex-boyfriend did she has. 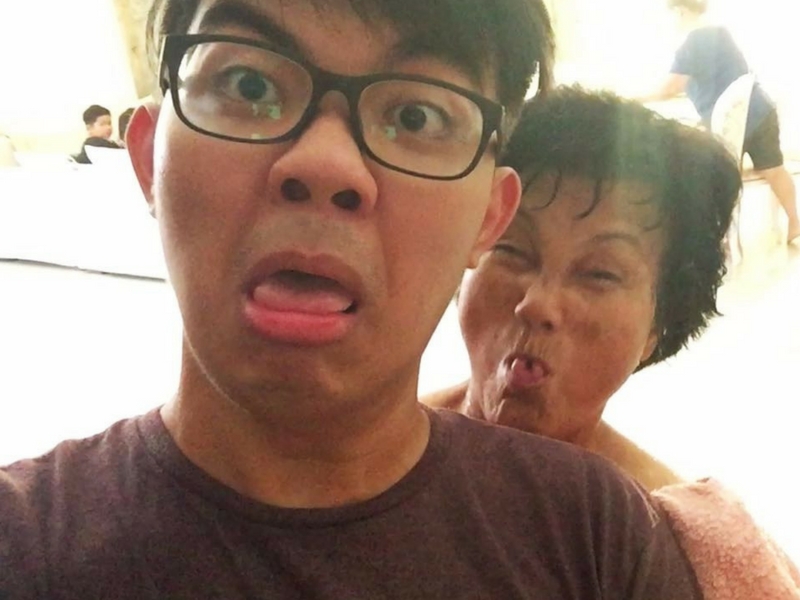 Adam’s beloved grandma, Rose Cheam, who is 74 years old put up funny expressions in the video. Netizens praised her for being such a sporting grandma and how she was never tired of layan-ing Adam’s naughtiness. The first episode currently has garnered over half a million views!

Adam then came back stronger with a second episode of ‘Son Bullies Grandmother’. In just 4 days, the video has been watched over 100,000 times. It seems like his grandma is becoming more femes than he is! 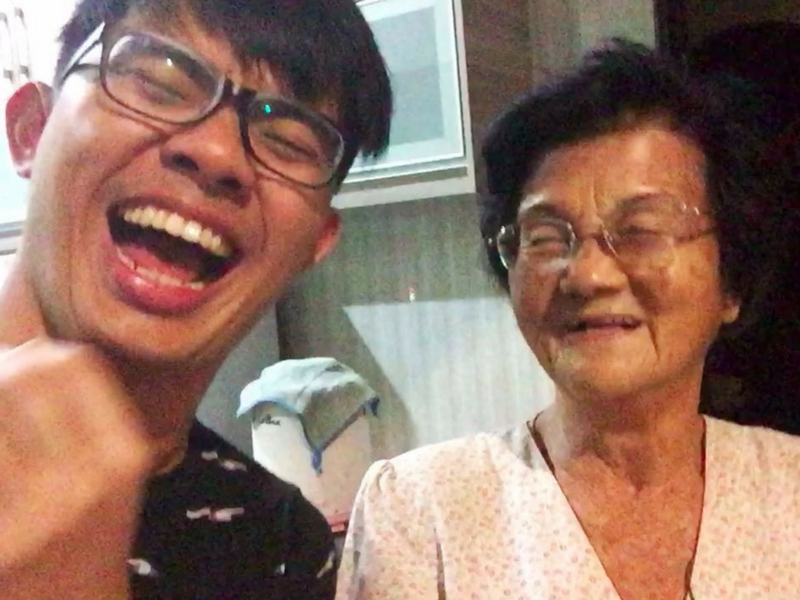 According to Rojakdaily, Adam is of Kadazan and Chinese descendant. He is also the favourite grandson of his grandma. We wonder why!

“Grandma lives with us since I’m still a toddler. She is the one who took care of me since I was born. We are very close to each other. In fact, I’m the closet one to her among all the grandkids,” said Adam. 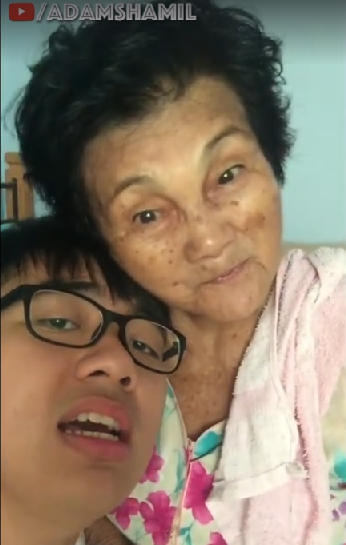 According to Adam, grandma has been very supportive of him ever since he started making videos for his Youtube Channel. She never fails to make him laugh and that’s why he thinks he got the humour from her.

“Even though my grandma looks cute all the time, she can become very serious sometimes,” said Adam.

Adam also said the thought of ‘bullying’ his grandma never crossed his mind. This is just his way of showing love to his grandma.

So guys, feel free to subscribe to AdamShamil on Youtube to show your support and to check the super adorable bond between these two!

Check out his video below: