Heads up to those of you who are going to be studying in a public university! If you had your eyes set on a Pharmacy degree, it looks like you’ll have to take University of Malaya off your list of university choices.

That’s because the popular Bachelor of Pharmacy programme at Universiti Malaya (UM) which was first offered in 1995, will now be removed from the list of accredited undergraduate pharmacy programmes in Malaysia.

UM Faculty of Medicine dean Prof Datuk Dr Adeeba Kamarulzaman said the decision was made by the Malaysian Qualifications Agency on the recommendation of the Pharmacy Board of Malaysia. 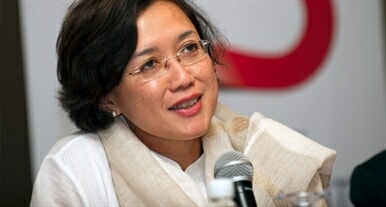 “We would like to emphasise that the failure to receive accreditation was in no way due to the quality of the programme but rather on a technical basis in terms of governance and autonomy.

“The board has made it a criterion that in order to offer a Bachelor of Pharmacy, the programme must have its own standalone faculty rather than be a department within the Faculty of Medicine,” she told The Star. 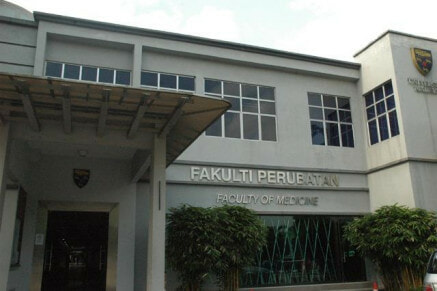 Prof Adeeba also added that students and academic staff will be better placed within a larger Faculty of Medicine in order to be aligned with global trends of interprofessional education and training, as well as inter- and multi-disciplinary research.

She stated that having a separate faculty consisting of 21 staff is not economically prudent, considering the current fiscal harships faced by UM.

For those who are still in the programme, the accreditation status would not affect them, and they are expected to graduate in 2021.

“We will focus on developing niche postgraduate programmes that will respond to the current changes and demands in the country’s healthcare and globally,” she said.

There already seems to be cries of protest of the move. UM Pharmacy alumni president Wan Azman Wan Ismail described the move as “distressing and sho­cking”.

He said with the decision, the university would not be accepting any more students for its Bachelor of Pharmacy programme from the 2018/2019 intake.

“It has also been ranked in the top 50-150 of the QS World University Rankings by Subject,” he said when contacted by The Star.

He has urged UM and the board to resolve the issue instead of stopping the programme entirely as he believes it would limit students from obtaining an affordable and high quality pharmacy programme.

This is because UM fees are “three to six times lower than a private university,” he said. 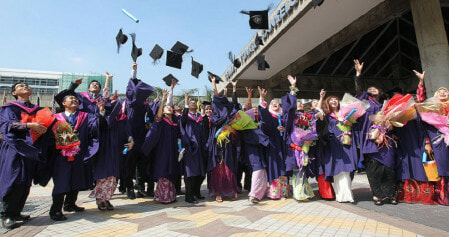