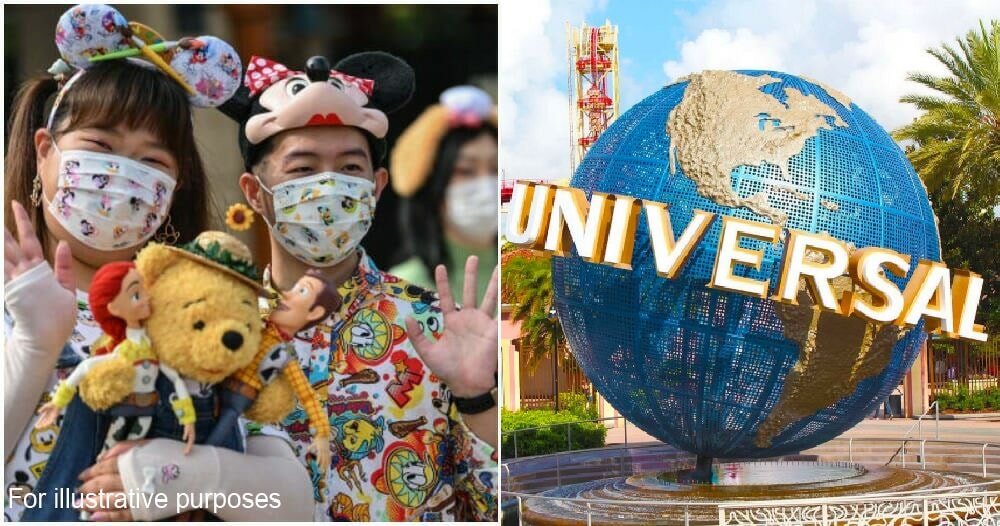 The world famous Universal Studios Japan has recently announced that it will be temporarily closed from today until an undisclosed date. However, the decision to shut down operations wasn’t a straightforward one given how the Japanese government portrayed the information to them.

As reported by Yahoo! Japan, Universal Studios Japan announced the decision after the Japanese Osaka Prefecture in which the theme park is located announced a new countermeasure policy against Covid-19 on 23 April 2021. 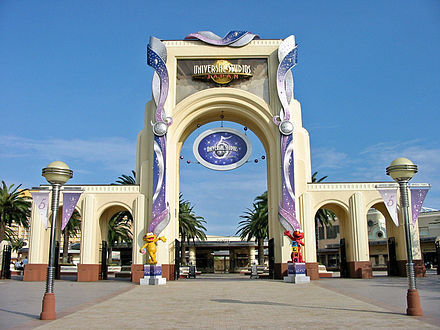 The entrance to universal studios japan.

What’s confusing about the new SOP announcement is that the Japanese government actually still allows theme parks to operate as usual in Osaka, but at the same time, they announced that visitors or spectators are banned from entering theme parks. Err, might as well ask the theme parks to close then?

Well, there is actually a reason behind the seemingly confusing orders from the Japanese government. You see, should the government directly order a business to close in the country, they are liable to pay said business certain amount of compensation. However, with the current wording of the latest SOP, the decision to close will come down to the company itself as there was no direct order to close from the government. By banning visitors, there would be no point to opening the theme park considering it will face losses. Hence it indirectly forced Universal Studios Japan to temporarily shutdown without the Japanese government to compensate them. 5D chess move weh! 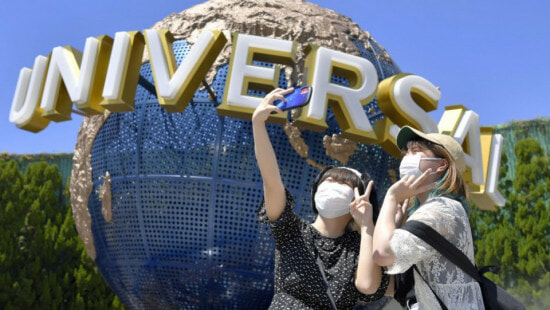 With the rates of Covid-19 infections in our country and worldwide – including Japan, it seems that the pandemic is far from over. Let’s continue to adhere to strict social distancing SOPs and reduce the infection rate! #KitaJagaKita

Also read: You’re Not Allowed To SCREAM On Rollercoasters In Universal Studios Japan Due To Covid-19 Fears 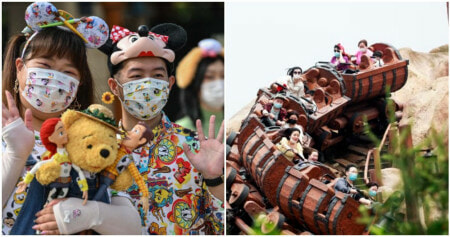