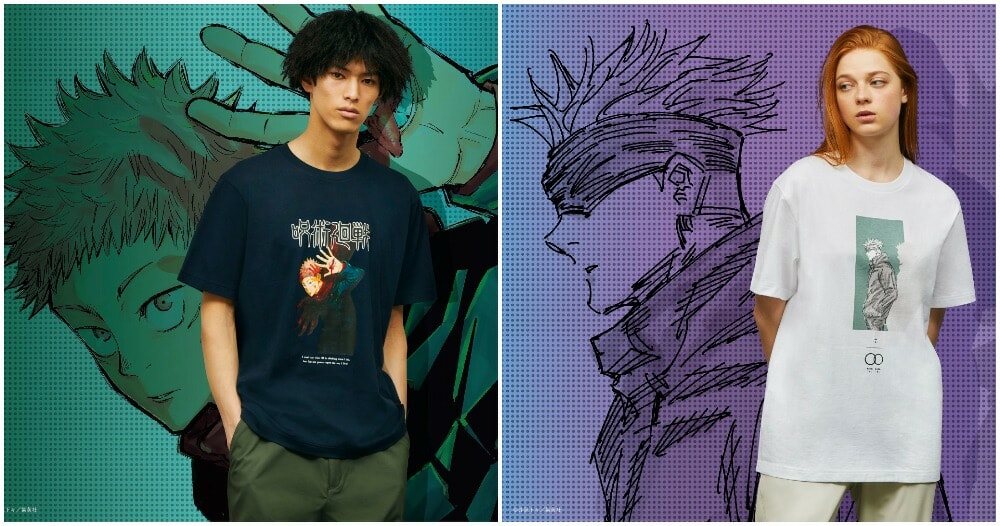 The greatest anime from the last season is tied between Part 1 of Attack on Titan and Jujutsu Kaisen.  The anime series revolves around Itadori Yuuji and his quest to eat all of Ryuomen Sukuna’s fingers so that he can be defeated by Gojou Satoru once and for all.

This anime was one that I thought I wouldn’t like but surprisingly, it has grown on me and the handsome men in the series is definitely one of the contributing factors. Who could say no to Gojou Satoru and Fushiguro Megumi??? 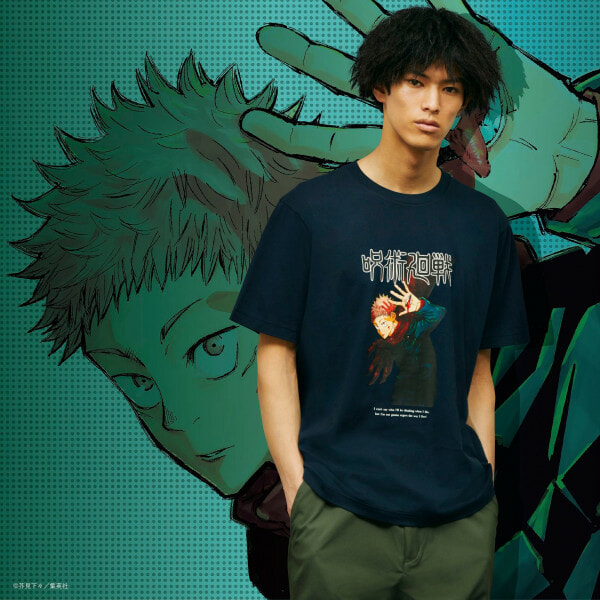 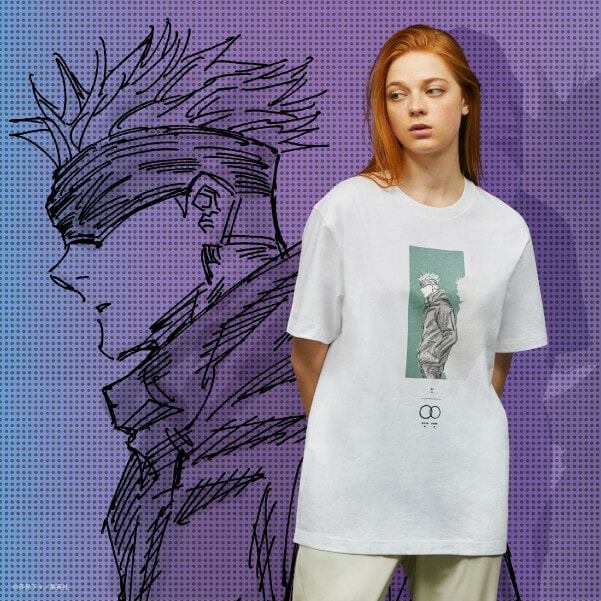 Due to the series’ overwhelming success, Japanese clothing company, UNIQLO will be launching a Jujutsu Kaisen T-shirt collection and they all look soooo good!

There are a total of five T-shirts as of now and they feature characters such as Itadori Yuuji, Gojou Satoru, Fushiguro Megumi and Kugisaki Nobara. This collection uses the manga’s original artwork on its T-shirts and they look so awesome! If there’s one suggestion we’d make, it would be to include one that is focused on Ryuomen Sukuna! 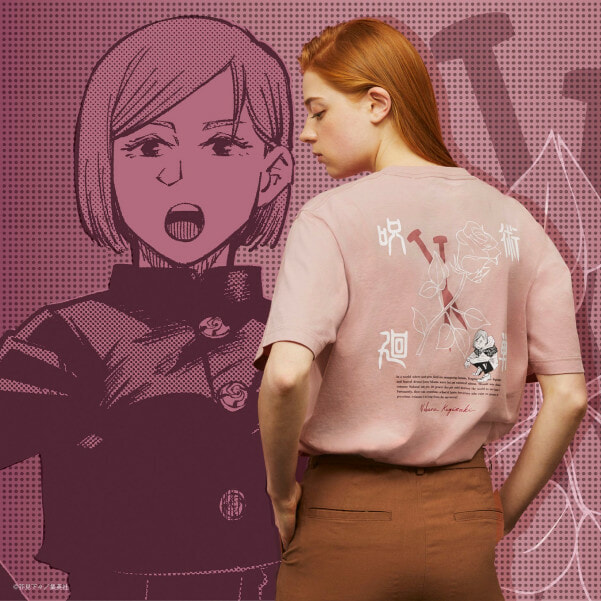 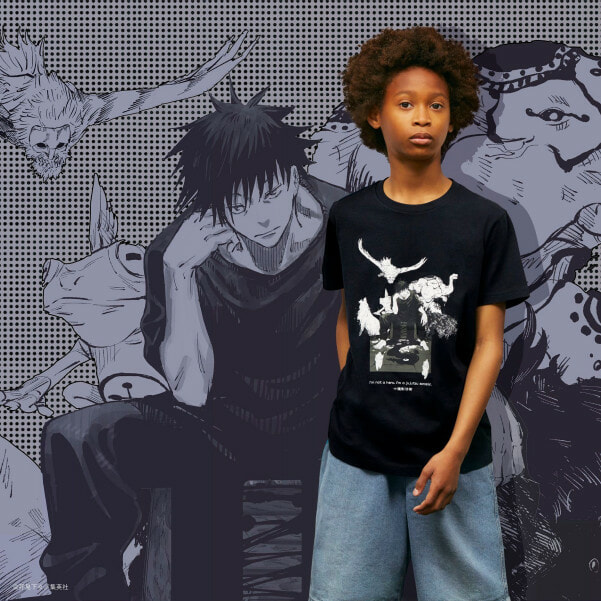 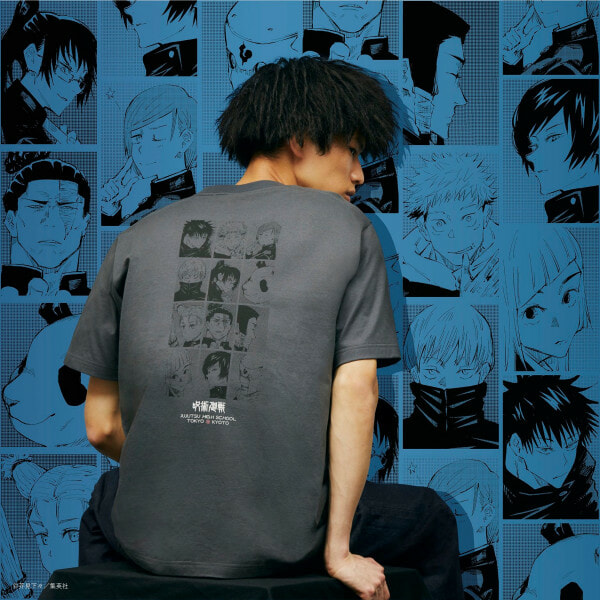 UNIQLO Malaysia said on their Facebook page that the collection will be launched soon without a specific date. According to Geek Culture, Singaporeans will be getting the same collection in Early June and there will be a “second launch featuring exclusive designs from the anime series to follow at a later date. ”

We can’t wait for this collection to be launched!