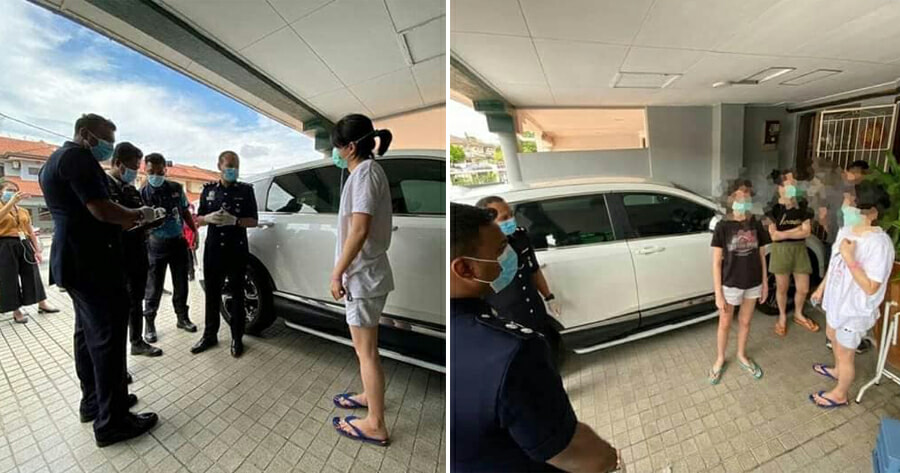 When the government says they will carry out punishment on those who refuse to undergo their 13th-day screening for Covid-19 , they certainly do mean it, as several individuals had some uninvited guests at their homes yesterday (27th July).

Photos posted on Facebook page Info Roadblock JPJ/POLIS show several police officers at the home of individuals who are believed to have not done their second screening test yet. 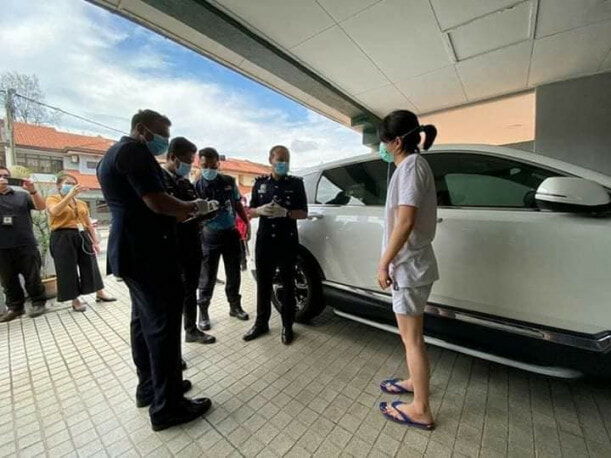 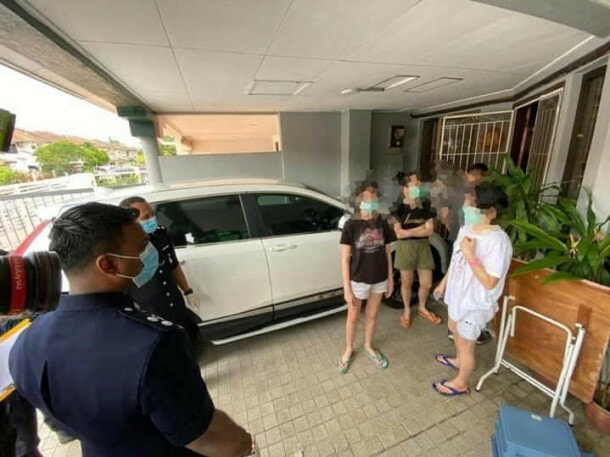 With the non-compliance of some returnees who have gone out in public before their mandatory 14-day quarantine is up, the government has been giving warnings to them to take their test as failure to do so will get them arrested, placed under remand and prosecuted.

27th July was the deadline given by Defence Minister Datuk Seri Ismail Sabri Yaakob, who said that there will be no more compromise for those who still refuse to take the test.

“No more compromise, warnings and advice as they can endanger others. If they remain stubborn, then by Monday (27th July), the police will arrest them… no compound notices, straight to court,” he said at the Recovery Movement Control Order (RMCO) media briefing held at the Putra World Trade Centre (PWTC) reported Bernama.

“The government views this matter seriously, and as seen from previous cases, there were those (under home quarantine) who tested positive on the 13th day.”

“We are afraid they will cut off the (quarantine) wristbands themselves. We want to remind them that we have their names and addresses.” 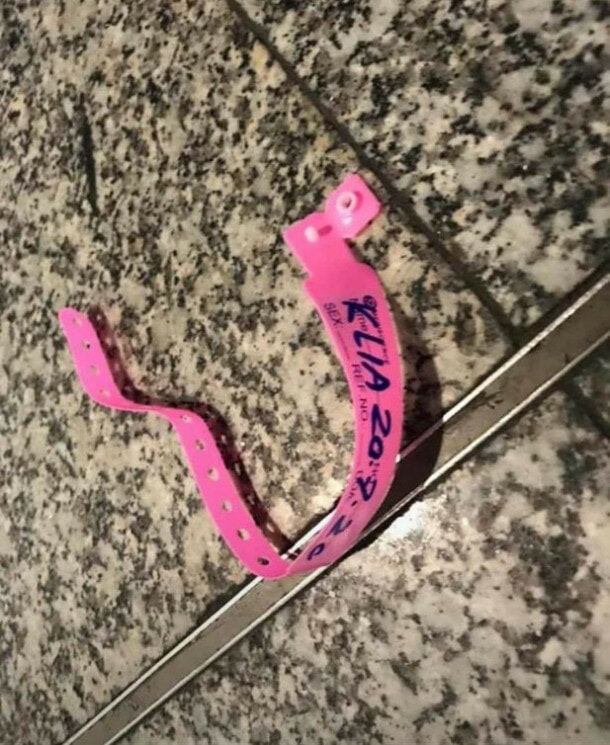 As of 25th July, 2,897 individuals have yet to undergo their second test and have been reminded to go to the nearest District Health Office (PKD) to take the test. Meanwhile, some 9,600 individuals are still under home quarantine at the moment.

Ismail Sabri said in a statement on 26th July that 839 individuals have returned home through international gates and all were placed at six quarantine stations in Kuala Lumpur, Negeri Sembilan and Johor, according to Bernama.

The government means business when they say they will take action against those who refuse to comply with the rules. If you’re under home quarantine, please get your second screening done.