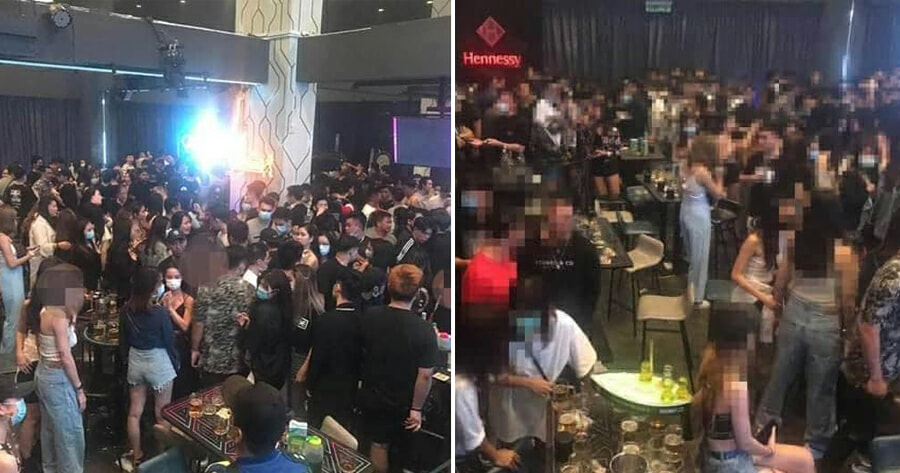 310 people were compounded RM1,000 each after they were caught partying at a club in Jalan PJU 7/3 Mutiara Damansara, Petaling Jaya on the morning of 26th July.

This included 110 women and 200 men of which 10 of the total number were foreign workers, reported Berita Harian. A 29-year-old local man who is believed to be the employer of the foreign workers was also picked-up during the raid.

District police chief Assistant Commissioner Nik Ezanee Mohd Faisal said these individuals had flouted the Recovery Movement Control Order (RMCO). Clubs, bars and pubs are still not allowed to reopen during the RMCO even though other entertainment outlets like karaoke halls and arcades have reopened on 15th July. 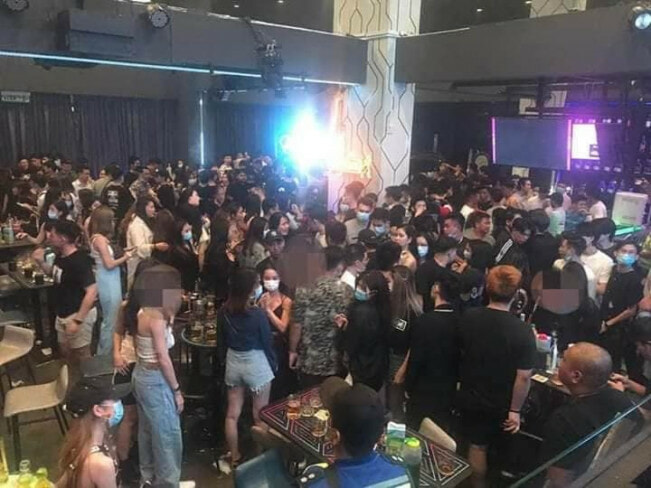 “The foreigners aged 25 to 30 without work permits are being investigated under Section 39b of the Immigration Act 1959.” 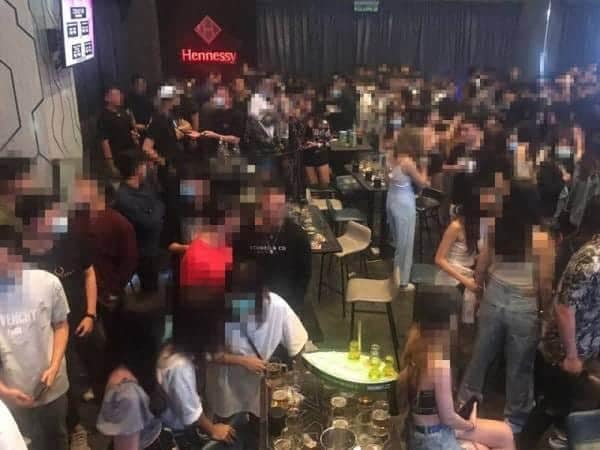 He also mentioned that the compliance level of individuals and business premises seem to be declining and added that PJ police has decided to “increase its surveillance and take sterner against public who don’t follow SOPs.”

During the raid, the police seized electronic devices such as microphone, amplifier, turntable and cash about RM9,000, according to NST. 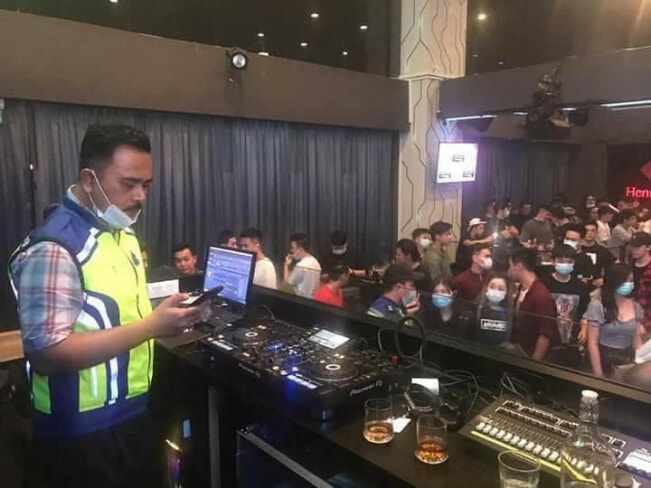 Meanwhile, the government is in the process of preparing the SOPs for entertainment centres, nightclubs and bars.

Minister of Housing and Local Government Zuraida Kamaruddin said that after there is a clear SOP, each operator of the premises must make an application with the local authority to begin operating, reported Harian Metro.

“It may be difficult for us to control the entertainment centre so we need to be careful in terms of SOP and its enforcement,” she said.

“If the SOP is completed later, each operator must make an application to the local authority in their respective areas to review and ensure that they follow the procedure strictly.”

She said this at a press conference after officiating the Pei You Library and Fire Prevention Awareness Programme at the Kampung Baru Salak South community hall on 26th July. 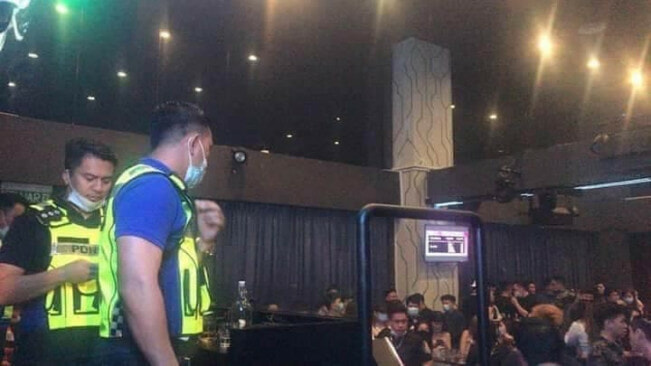 Additionally, the Compliance Operations Task Force has arrested 617 individuals for violating the RMCO as of 26th July. Defence Minister Datuk Seri Ismail Sabri Yaakob said 20 of them were remanded while 597 individuals were compounded, in another report by Harian Metro.

“One of the crimes committed that violate the RMCO includes a nightclub activity (331) and another activity with an extreme number of people (286) making it difficult to maintain social distancing,” he said. 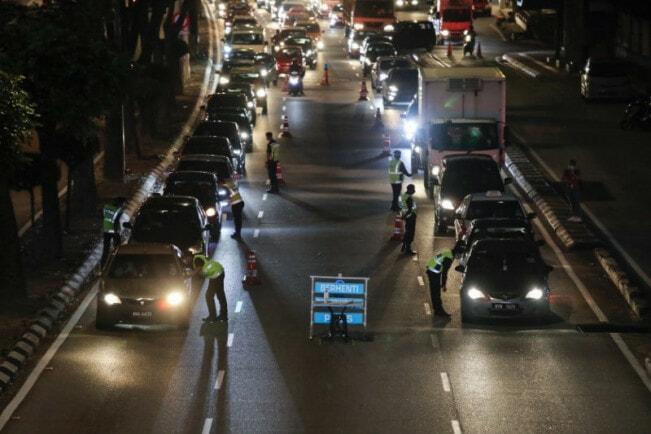 Regarding the national border control, he said that 67 roadblocks were set up and 34,224 vehicles were inspected to curb the entry of illegal immigrants using rat lanes. He said that PDRM had arrested a foreigner during the inspection.

“The government will continue to take stern action against any party who tries to enter the country’s borders illegally,” he said.

Also read: Lady In Johor Steps Into A Random Person’s Car And Refuses To Leave