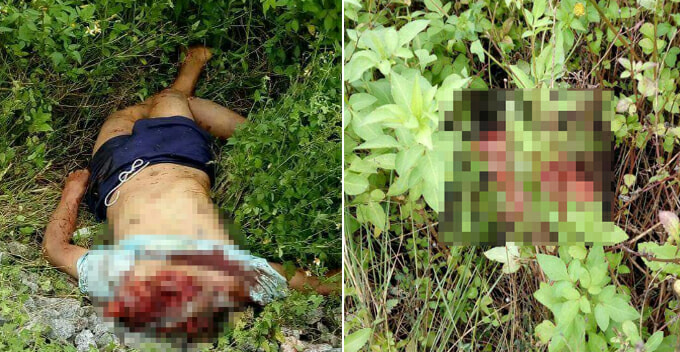 On January 25, a man’s head was ripped off from his body after being hit by an on-coming Electric Train Service (ETS). The tragic incident happened in Kampung Jawi, Penang at approximately 5pm.

According to Penang Kini, the dead body of the unidentified man was discovered by local residents whom were living nearby. 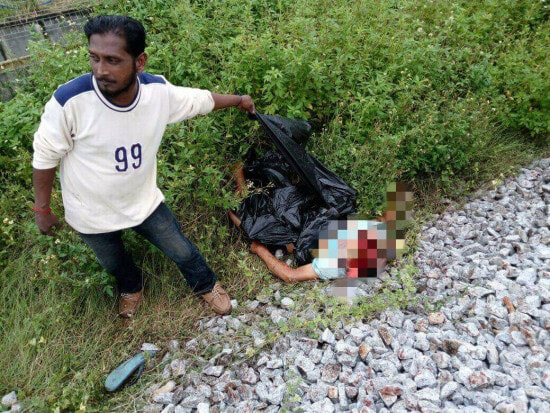 Seberang Perai Selatan Police Chief Superintendent Shafee Abdul Samad said that a witness saw the victim getting hit by a moving ETS at Kilometre 29.25 of the railway track. The sheer impact from the collision has separated the victim’s head from his body. 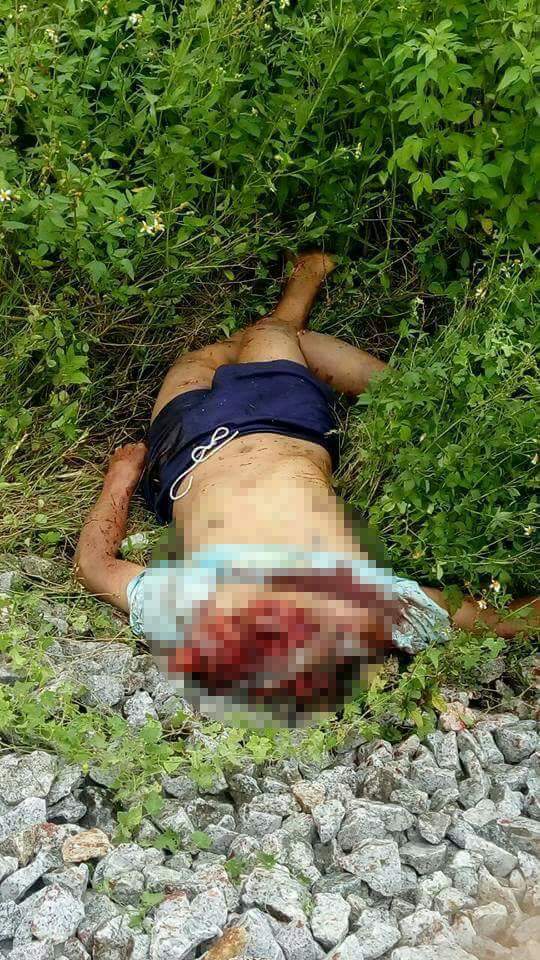 The police at the scene found the victim’s head 10 metres away from where the dead body lain. The victim could not be identified because there were no identification documents found on the victim’s body. 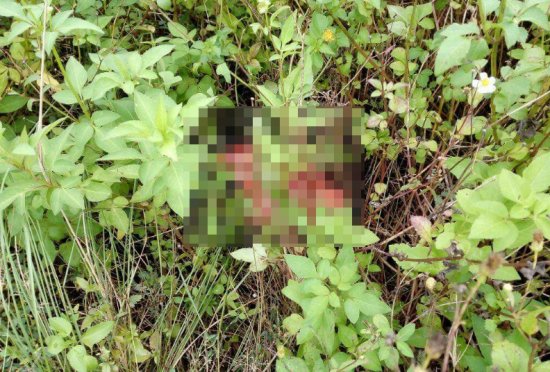 The police also found some part of the fence has been cut open presumably to create a shortcut between Kampung Jawi and Kampung Titi Hitam.

Just last year, a teenager who lived beside the railway track was hit by an ETS at high speed in Alor Setar. According to Malay Mail Online, the teenager was crossing over the track to get to a shop when the accident happened. The impact scattered his body parts about a kilometre.

Guys, there’s a reason why the fence was put there in the first place. Is it worth risking your life just to save a few minutes of extra travelling time? I don’t think so.