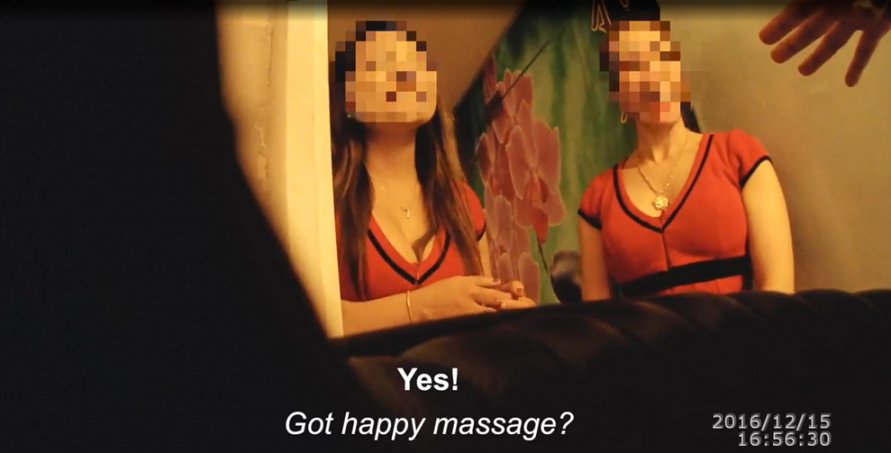 Whenever Traditional Chinese Medicine (TCM) comes into topic, most would think acupuncture or bitter herb medicines. However, it has been revealed that the truth is, several establishments offer much more than just that.

A reporter from The Straights Time went undercover and visited several of the establishment and was offered sexual services, instead of traditional Chinese massages.

It was found out that a number of TCM establishments in Singapore registered to the same man have been found offering sexual services. The establishment advertise themselves as TCM clinics with signboards outside promoting acupuncture and cupping. However, when approached the female employees at 7 of the clinics revealed that a ‘doctor’ isn’t available.

“Happy” and “Special” endings, common terms used for sexual services, were instead offered at 6 of the establishment. 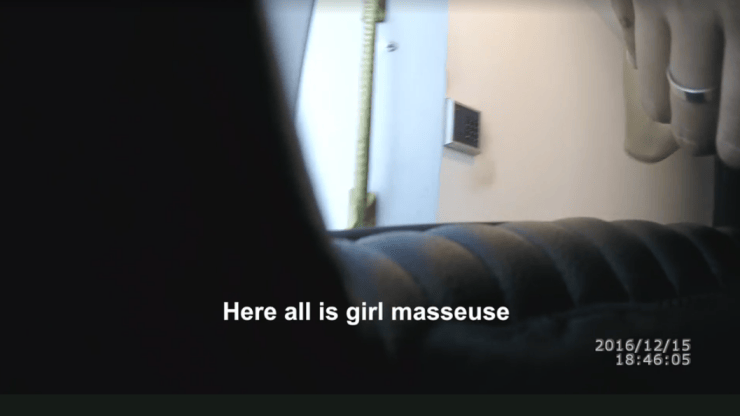 They were fronted by women with short dresses and they would point at their body while making the offer. 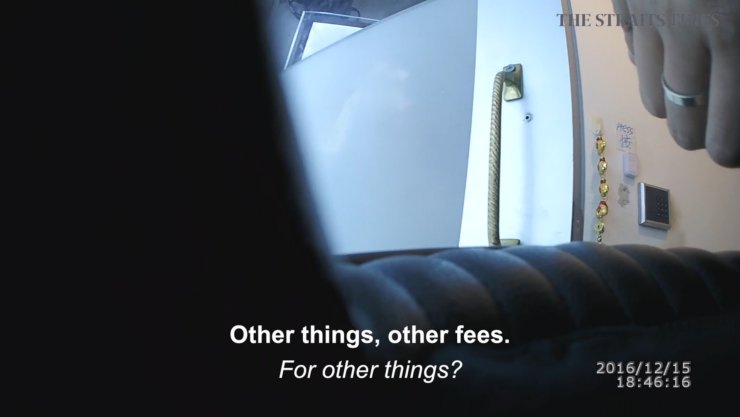 The reporter said, “Massage my back that’s all.” 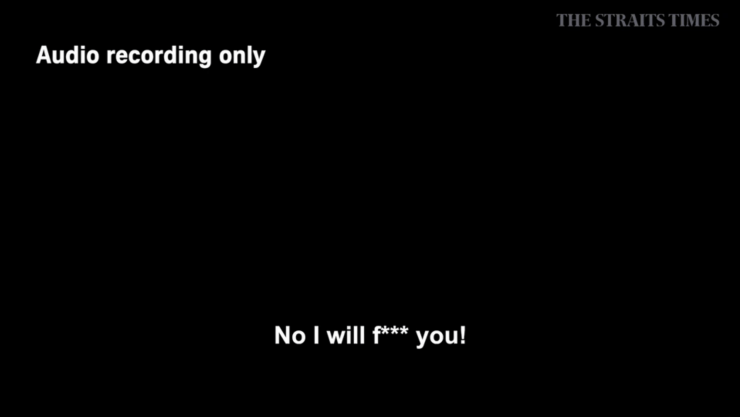 The masseuse insisted on offering sexual services, and only stopped pushing the services when the reporter offered a tip of $50 (RM155) on top of the $35 (RM108) charged for the 30-minute massage.

Spas and massage outlets which have been the usual front for those offering sexual services have recently been cracked down and have higher difficulty obtaining the license to operate. This has prompted a growth in ‘TCM’ establishment as a front for the illicit activities.

So, next time you want to go for some traditional chinese medicine, make sure it’s a legitimate one first! 😛