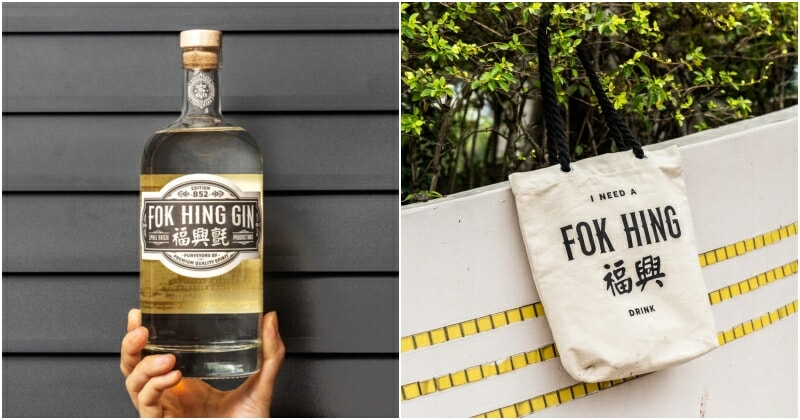 “Thank you, you’ve helped us go viral and generated more press and traffic we could ever imagine.”

It seem that the issue with the names and branding of alcoholic beverages is not specific to Malaysia. Just a few days ago, the Cabinet had seemingly put an end to the debacle involving TIMAH whiskey and its name.

Similarly in the UK, a Hong Kong based gin company was deemed to be offensive in a landmark ruling by the UK’s drinks industry watchdog.

According to The Spirits Business, a member of the public brought the complaint against ‘Fok Hing Gin’, owned by Hong Kong-based company Incognito Group Limited, to the alcohol industry’s Independent Complaints Panel. 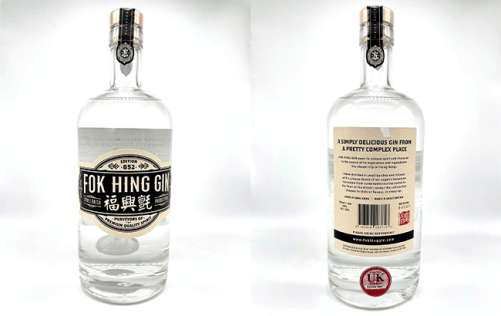 “The name of the product Fok Hing Gin is clearly intended to shock and be pronounced as an offensive term – marketing comments I’ve seen online include ‘Fokthehaters’ and those who don’t like the name can ‘fok off’,” the complainant said.

The complainant also reportedly said that it would be inappropriate in supermarkets, on social media, or anywhere else where it would be seen by children.

The complaint was in accordance to rule 3.3 of the Code of Practice for alcohol marketing operated by UK watchdog the Portman Group, which says that “a drink’s name, its packaging and any promotional material or activity should not cause serious or widespread offence.” 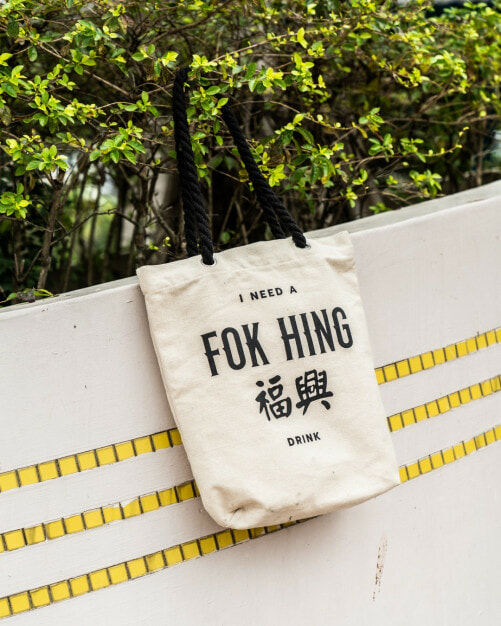 It said that the story of Fok Hing’s name was ‘unclear’ from the packaging materials, and that some of the marketing was ‘inconsistent’ with the company’s claim that the name was not wordplay for swearing.

Since this made news, many netizens on social media are calling out how the name is actually common in Asia, and that Westerners have no say in this.

“Fook hin actually means happy and lucky lol. These white people be triggered over nothing,” one wrote.

“First they colonize us, and now they’re telling what is and what’s not offensive? Puh-leaze,” another commented.

After the complaint in June, the industry complaints panel upheld the complaint, the Portman Group wrote in a statement published last Thursday.

However, despite the ruling that the brand’s name is offensive, Fok Hing Gin said that it intends to keep its name but update the label with its origins. 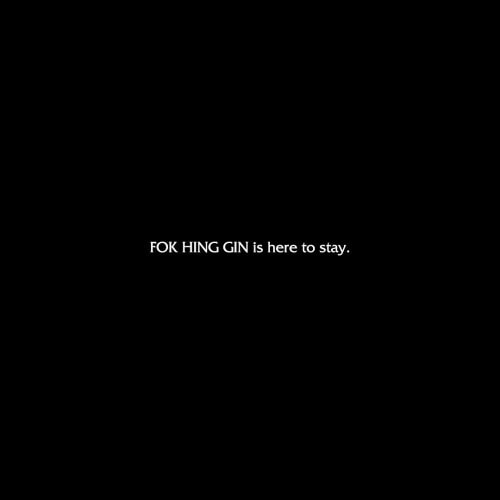 Do you think that the complainant is overreacting? Let us know in the comments.

Also read: Cabinet: TIMAH Whiskey Can Keep Its Name, Must Add Label Saying It Doesn’t Refer To Any Individual 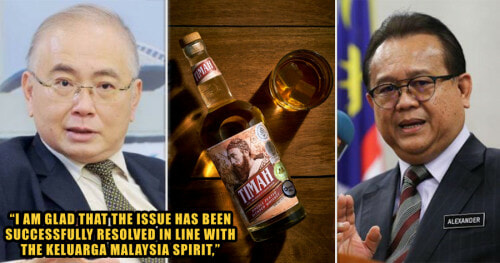