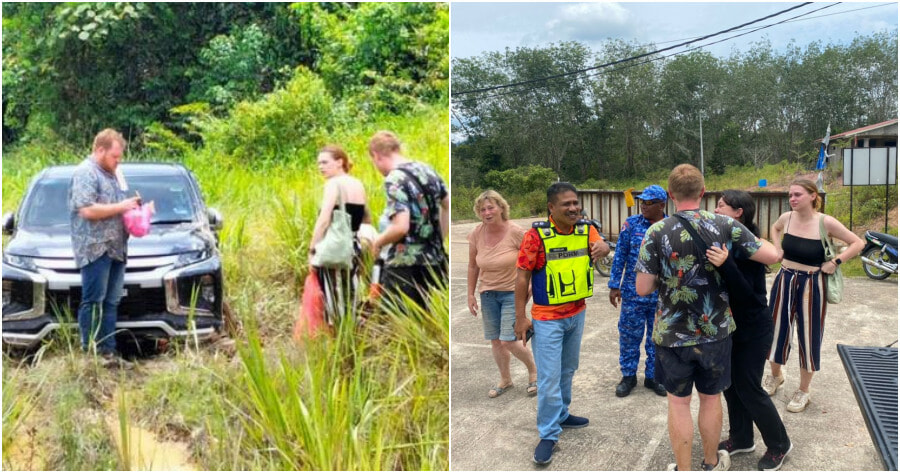 From food to vacation spots to our natural beauty, there is so much when it comes to the best parts of Malaysia, all of which has undoubtedly resulted in plenty of foreigners deciding to settle down in the country.

However, one should always try to stay safe in the country and not get into situations which have the potential to be dangerous.

Just yesterday, (September 28), Astro Awani reported that the popular YouTuber and food vlogger, Rhys William along with 4 of his family members who hailed from the UK were reported missing in Pahang on Tuesday (September 27). 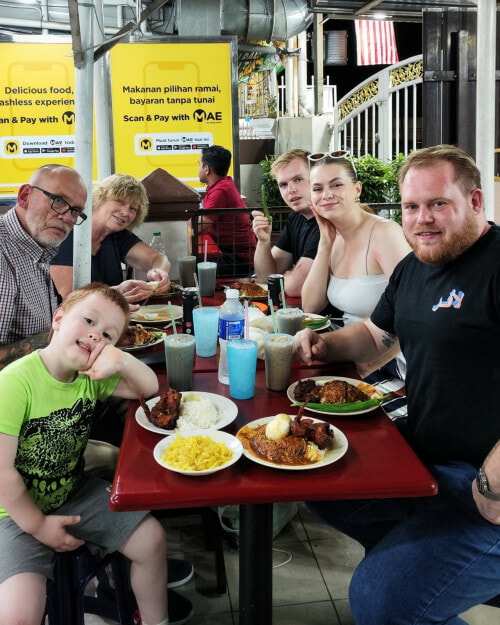 The blogger of Mat Salleh Cari Makan was apparently hiking with his family in Kuala Tahan, Jerantut in the afternoon and was supposed to head back to Kuala Lumpur on the day they went missing.

Rhys William’s wife, Haigwood Woodfield lodged a police report at the Jerantut police station at 1:30am when the group didn’t return after their hike.

Upon receiving the report, the police immediately carried out a search with people from Eco Rimba Taman Negara Kuala Tahan from Kuala Tahan to Kampung Pagi around 2:30am. 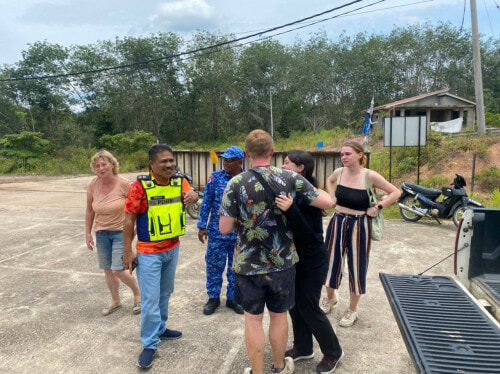 The search-and-rescue operation (SAR) continued on 28 September at 8am and a SAR operation center was opened at Balai Raya in Kampung Pagi at 10am, where the search party was joined by several agencies.

Fortunately, the group managed to exit the forest vicinity on September 27 around 11:30am but couldn’t be reached by Rhys’ wife. 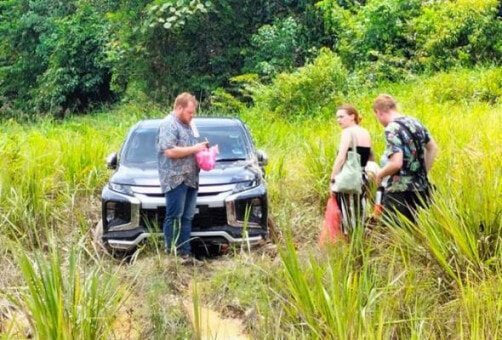 The group was found safe at Kawasan Sungai Relok, Kampung Pagi, in Ulu Tembeling around 1:10pm on Wednesday (September 28) and have been sent to Klinik Kuala Tahan for a medical examination.

Speaking about his experience, Rhys thanked everyone for their kind wishes and shared that everyone is doing well on his official Facebook page.

He also thanked the police and the rest of the search party and ended the post with an apology for the inconvenience.

We hope that Rhys and his family are safe and sound. Hopefully this serves as a reminder to always be aware of your surroundings. 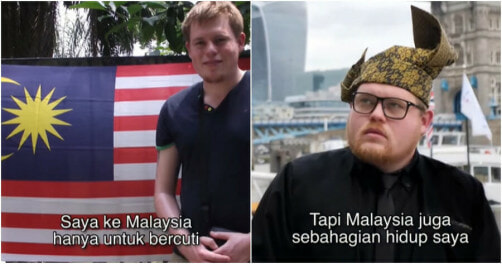