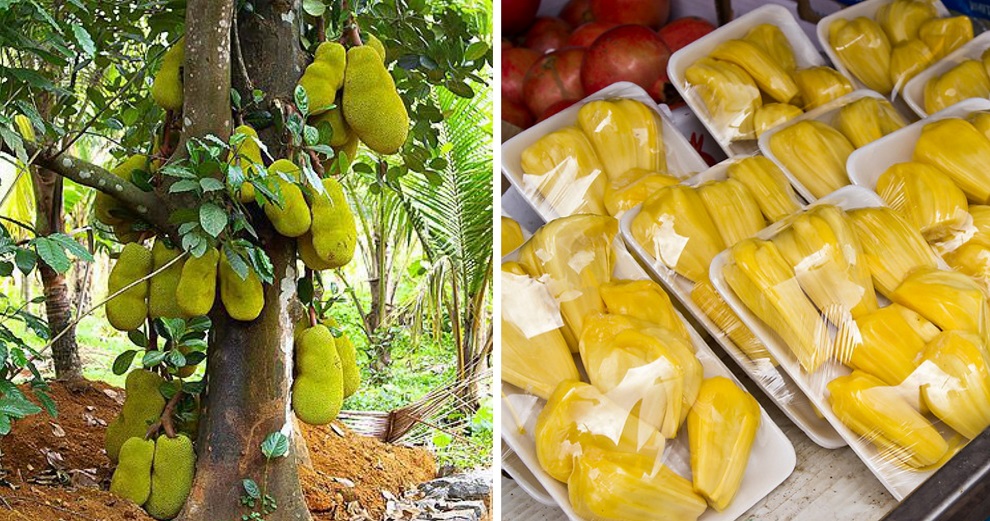 Jackfruit is definitely considered a staple in the South Asian and Southeast Asian regions for centuries.

However, UK-based news portal, The Guardian, recently came under fire after its recently-published article, “Jackfruit is a vegan sensation – could I make it taste delicious at home?” went viral over the weekend. 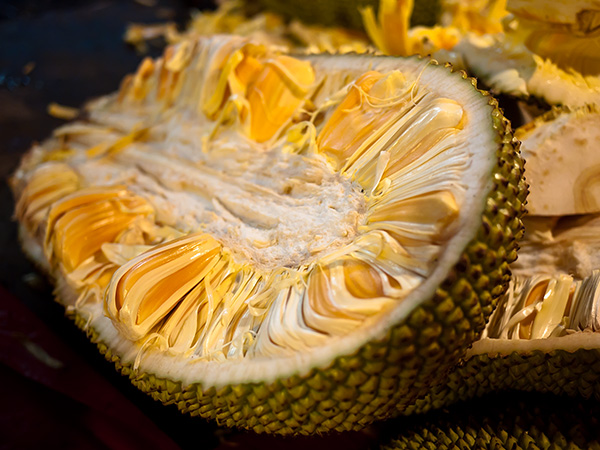 The article was about how the fruit recently became a popular ingredient in western vegan cuisine, ignoring the fact that it’s one of the biggest delicacies in Asian countries. The article’s introduction was also among some of the reasons it raised a lot of eyebrows, as it basically erased the fact that Jackfruit is a popular delicacy. It instead illustrated that Jackfruit was an underappreciated food source in Asia. An excerpt from it reads,

“Some people ate it, but only if they had nothing better to eat.”

The article then went on to suggest three ways Jackfruit could be consumed — “stewed, pulled Jackfruit”, Jackfruit burger patties, and a “Jackfruit base mulch” used for tacos. 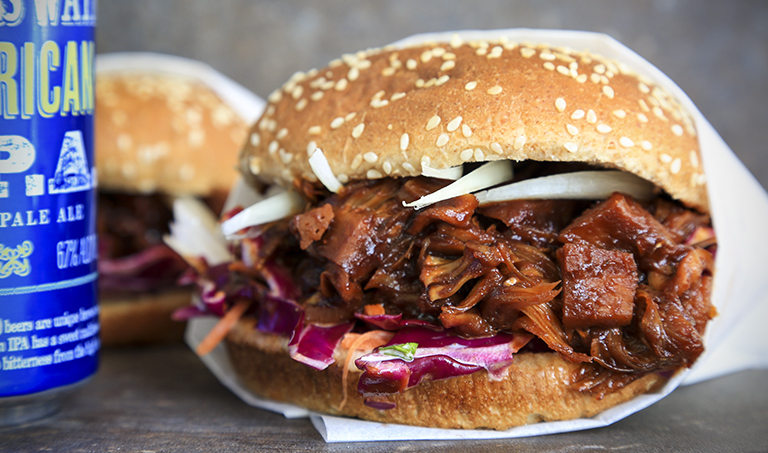 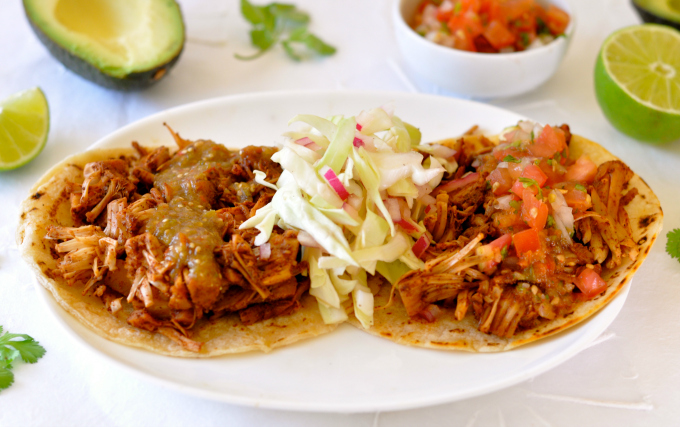 As many of us are aware, Jackfruit being referred to as an “unfarmed and unharvested pest-plant” is far from the truth. In fact, this fruit is a delicacy that Asians have been enjoying for thousands of years in a variety of styles and is a popular ingredient used in curries and desserts.

Malaysians, as well as other netizens from all over Asia, were outraged over the ignorance displayed in the article and began voicing their thoughts on Twitter.

Many of them pointed out that Jackfruit has always been popular in Asia and were insulted that the writer was treating the fruit as a brand new food trend after Western vegan culinary experts began incorporating it into their dishes just a few years ago.

Jackfruit is eaten throughout south Asia. It's been cultivated for 5000 years. It is the national fruit of Bangladesh. pic.twitter.com/iH8z4bDNVa

PS jackfruit it fucking delicious which is something a lot of brown people have known forever so fuck y’all & your whole “discovery” shit.

it has been relished as fruit, jam, chips, as part of curries/thorans, for generations in Kerala. There are entire food festivals held just around this fruit, for God's sake! Ignorance should be no excuse for casual racism, it reeks more than jackfruit. or durian (heard of that?)

Omg how can the @Guardian not be embarrassed by an article so chock full of lazy, culturally-uninformed bullshit https://t.co/SFDiWpwRMl

Oh the caucasity at work here. No, jackfruit never "used to be left to rot on the tree." It's been eaten and enjoyed by generations of South and Southeast Asians for centuries. It's literally the national fruit of Bangladesh. Do some actual research. https://t.co/TUjSDyNNl4

Thank you wypipo vegans. THANK YOU! Without you I would have NEVER found out about the fruit of a tree that has been in my front yard for at least 40 years! OMG THANK YOU SO MUCHhttps://t.co/F8LUFUtD95

“Five years ago, jackfruit was just a spectacularly ugly, smelly, unfarmed, unharvested pest-plant native to India. Some people ate it, but only if they had nothing better to eat.”

Want to check out The Guardian’s viral article for yourself? You can read the entire piece here. 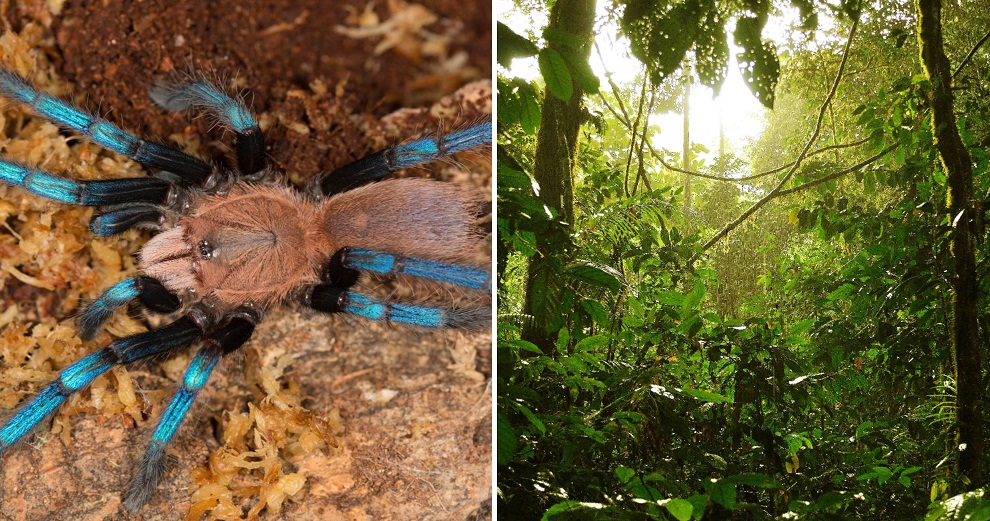