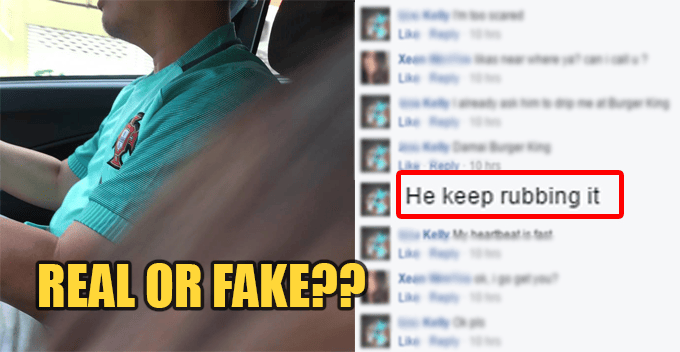 On February 13, a Malaysian netizen, Kelly posted a story that instantly became viral as she apparently recounted her terrifying story where her Uber driver was rubbing and whipping out his crotch. 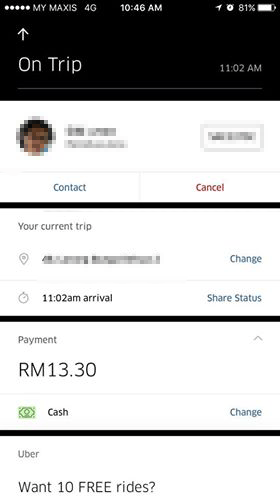 She apparently was sitting in the front passenger seat while holding her baby. That was when the perverted driver allegedly whipped out his penis in front of her.

“During the first and second time, his hands were on the pants. I thought it’s because of his pants or belt was too tight. Then only I realised he was holding his penis for the third time when he took it out and rubbed it gently.” 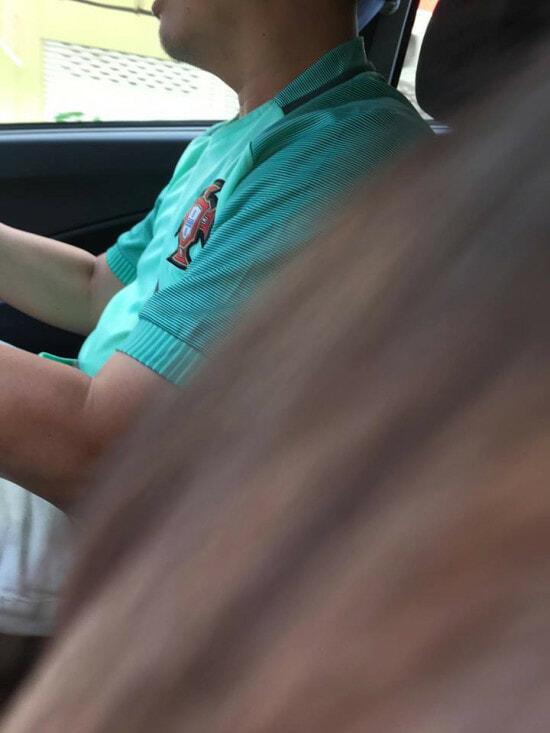 “I was too frightened and shaken by the incident that I cried silently without saying anything.”

Desperate, she immediately posted several statuses on Facebook asking for help from her friends and public. 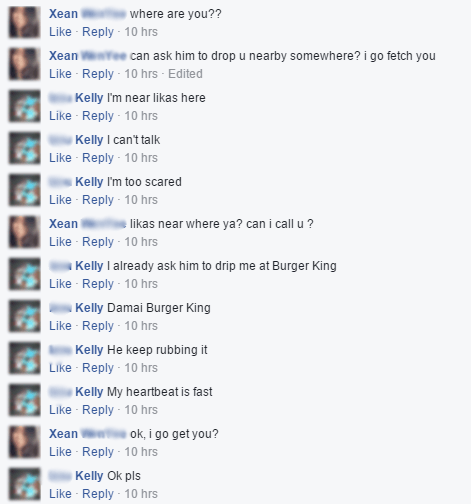 Many of her friends were dumbfounded and tried to reach out to her.

After posting the statuses, then only she texted her husband for help.

“He called me and I tried to sound calmly as I don’t want him (driver) to suspect anything.”

Kelly then requested the driver to drop her off at Burger King which the driver obliged, and she went home via her friend’s car.

Kelly’s story came into limelight after several netizens shared her post. It blew up even more after a local portal picked up the story and published it.

The story seemed amiss and had no strong photographic evidence.

Netizens wondered why was she sitting at the front passenger seat when she’s holding a baby, among other unclear details about her story.

Afterwards, over 5 of Kelly’s posts along with her statuses pleading for help were deleted several hours later.

Yesterday, we reached out to Kelly for further clarification and a possible picture of the police report she has presumably made (since she posted on her Facebook that she checked in to the Balai Polis). However, she did not comment on the incident.

Uber Malaysia Headquarters also can not confirm the authenticity of such case as of now as they cannot disclose any information without the details of Kelly’s Uber account. Fair enough.

Shockingly, the tables turned when the accused Uber driver lodged a counter-report against Kelly’s claims, The Star reported.

According to Kota Kinabalu police chief Asst Comm M. Chandra, the 35-year-old driver had denied flashing or fondling with his penis while driving the 25-year-old woman. He also claimed that he did not touch or even talk to Kelly during the ride.

“We have recorded his statement and he has also lodged a police report against the claims,” ACP Chandra said.

As of now, nothing has been revealed yet. Kelly could still be telling the truth but her case just looks pretty fishy currently.

So, who’s the culprit here? We’ll let the investigation takes its course, although the hasty report by the local news portal certainly did not boost the credibility of Kelly’s one-sided claim.

So it’s best not jump into conclusions just yet guys!