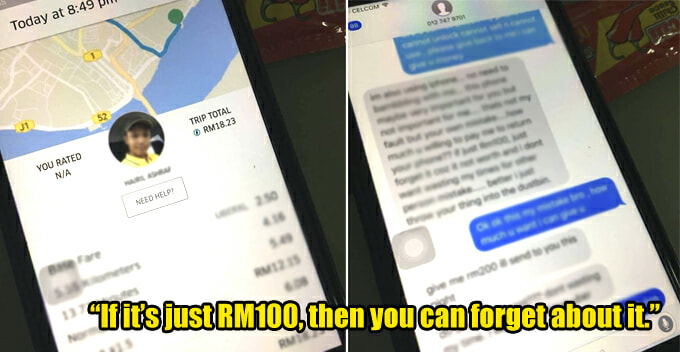 Hours ago, a netizen named Alvin took to Facebook after he was blackmailed by an Uber driver. Based on his FB post, he had accidentally left his iPhone in the car but the driver refused to return his device unless he pays up. Whoa! 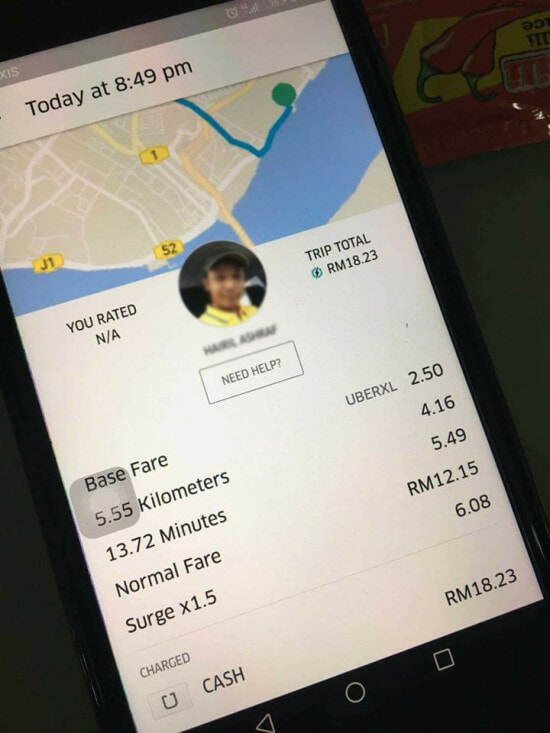 Here’s what the driver told Alvin via Facebook messenger.

“This phone may be very important to you, but it’s not to me. It’s not my fault but your own mistake. How much are you willing to pay me to return your phone?”

“If it’s just RM100, then (you can) just forget about it because it’s not worth (it for me) and I don’t want to waste my time over other’s mistake. It’d be better if I just throw your thing into the dustbin,” the driver told Alvin. 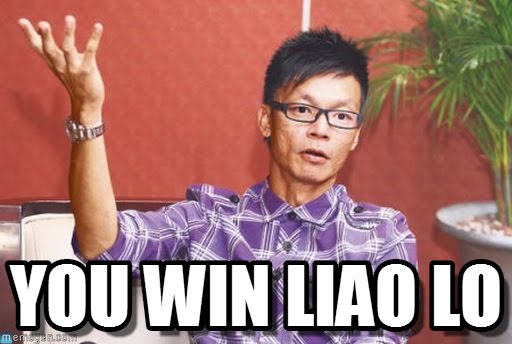 Alvin had no choice but to agree to his request.

“Give me RM200 and I’ll send it to you by tonight. Do you want it or not? Don’t waste my time, I want to continue driving for Uber,” the driver added. 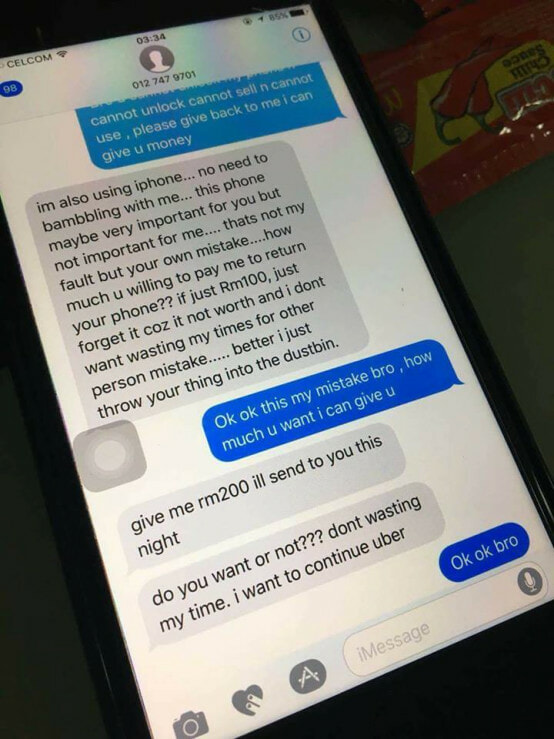 Although the money he demanded was a bit much, Alvin gave in as he wanted his phone back, but that’s not the end of the story.

When the driver arrived, he shockingly asked for an additional RM100, which meant Alvin paid him RM300 in total to get his phone back. Ouch!

The post went viral on Facebook and netizens were appalled by the driver’s dishonourable behaviour. Some netizens urged Alvin to lodge a complaint to Uber and also the police as he was clearly being blackmailed by the greedy driver.

Hopefully this driver will be banned by all ride-hailing companies since he’s clearly not fit for the job. The uncensored picture of the driver’s profile is available here. 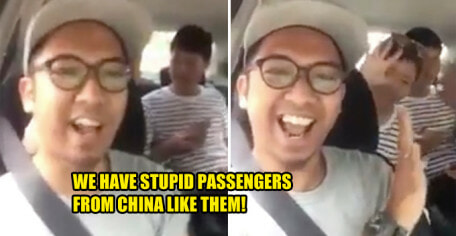