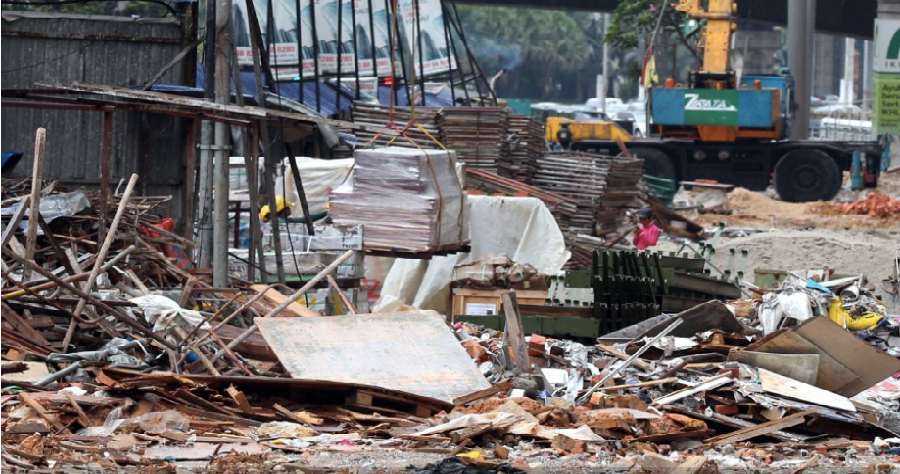 Yet another unfortunate case of a construction accident happened last Thursday (July 12) when a couple of concrete slabs crushed two construction workers to death. There are no images of the accident widely available but we’re sure that it’s exactly as gruesome as it sounds. 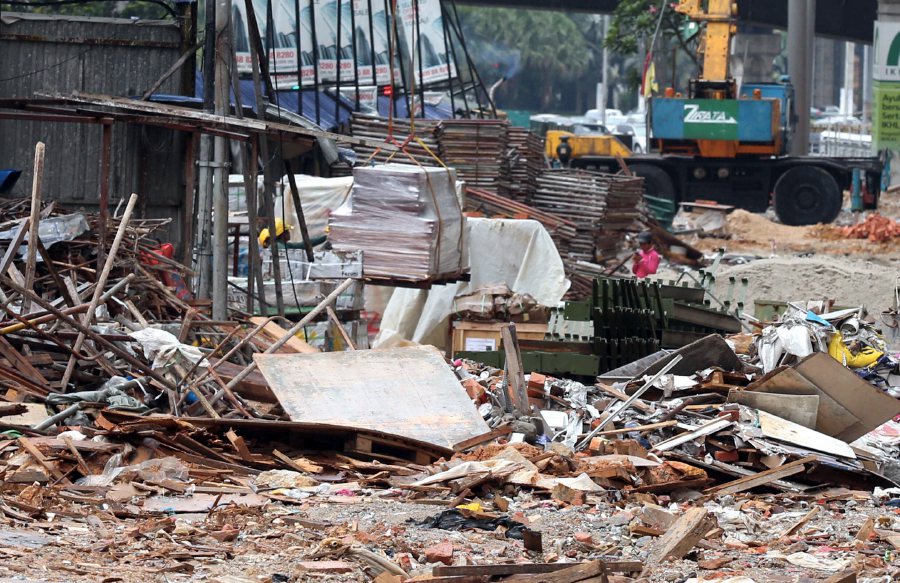 The accident occurred at Jalan Dewan Sultan Sulaiman, KL, around 2AM, while six employees were working on the formwork structure of the building’s 15th floor. The concrete slabs fell immediately killing one man. The other was confirmed dead at Kuala Lumpur hospital. The identities of the men have yet to be revealed.

An immediate stop-work notice was issued after a team of officials from the Department of Occupational Safety and Health (DOSH) conducted an investigation at the accident site on Thursday, the NST reported.

Legal action will be taken if any violation of the Occupational Safety and Health Act (1994) and Factories and Machinery Act (1967) had occurred.

Back in March, another gruesome construction accident occurred when the metal scaffolding had fallen on the workers at the site, killing one and severely injuring three others. That was a mere four months ago! 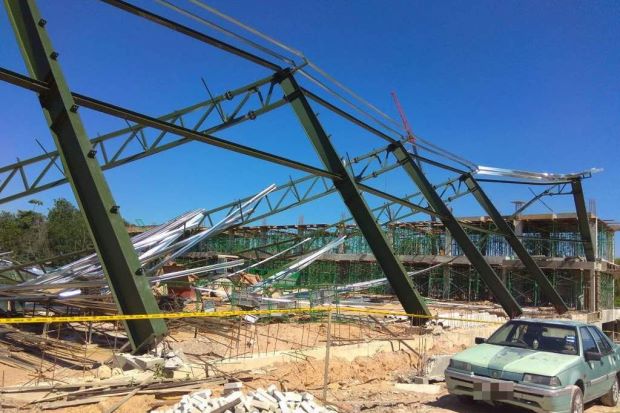 Another accident that occurred earlier this year on the 9th of January involved a poor Bangladeshi worker who had become trapped after part of the third floor of a Tenaga Nasional substation that was under construction had collapsed.

DOSH has to step up its game and start ensuring stricter policies and regulations with companies to make sure that innocent people will not die while trying to make a living.

A majority of these workers may be foreigners, but they’re trying to make an honest living all the same. 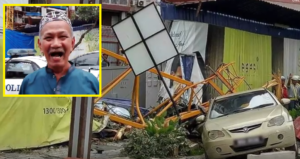