Dogs are known as men’s bestfriend. However, there are unbelievably still people who could mistreat these canines – from beating them to even killing them.

A resident in the area usually fed two stray dogs and 3 stray puppies near their housing area. However, two heartless teenage boys had beat up one of the poor little puppies to death! 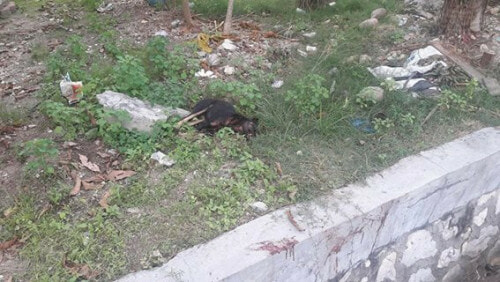 Witnesses of the incident sent the pictures and messages via text and described the horrendous incident which took place in Taman Lindungan, Petaling Jaya.

“There was few street dogs near my house and my father and neighbors used to feed them. There was 2 adults and 3 puppies. These dogs sometimes used to chase people. But today few boys in my area beaten a puppy to death.

“We all are very shocked actually. I’ll send you the dead puppy’s picture and that 2  boys who have killed that puppy. That 2 boys are now shouting at us, asking why are we seeking justice for these street dogs.” 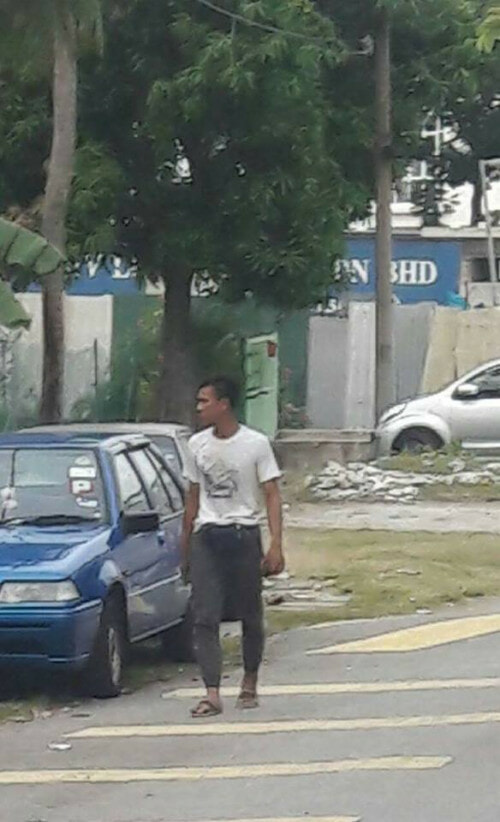 A few hours after the story was posted, it went viral. When the teenage thugs realized that they have been exposed, the boys brought their friends and started threatening the witnesses’ family, demanding the post to be removed.

They targeted the witnesses’ car and even brought parangs! 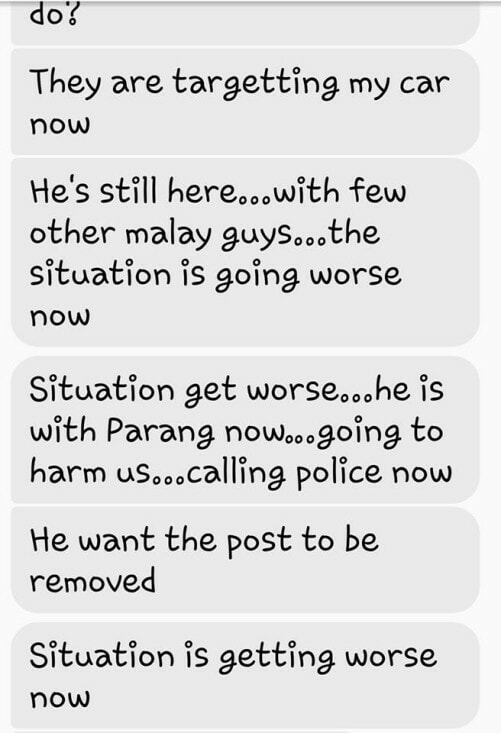 Upon seeing this post, many netizens poured their support and encouragement for the witnesses.

“Don’t be scared of them because they are worse than the animals.We pray for your safety and god will protect you always for your kindness to animals.”

“The person who saw this should lodge police report. There is a law which does not allow Animal abuse. Also inform media to make known these facts”

Meanwhile, many other netizens shared their anger towards these ruthless boys while demanding for justice against them.

Thankfully those appalling boys have been caught by the police.

It is absolutely perplexing as to how these supposed humans (ones with brains and emotions) could carry out such cruelty. Let’s hope they would change… otherwise not breed at all.