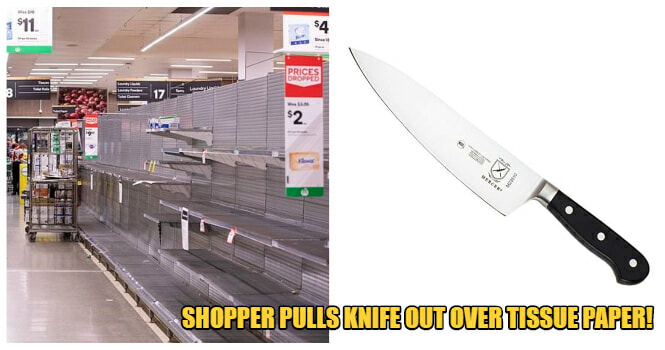 Okay, two people were caught fighting over TOILET PAPER and there was a knife involved!

Two shoppers (a man and a woman) in Sydney got into an argument at a Woolworth’s Supermarket yesterday (5th March 2020) over toilet paper. Things went south when the argument quickly escalated into one shopper pulling a knife on the other. A New South Wales Police spokeswoman said six police officers were dispatched to the scene. Thankfully, according to the police, no one was injured. A witness to the incident said that the situation happened very quickly and was resolved just as fast. 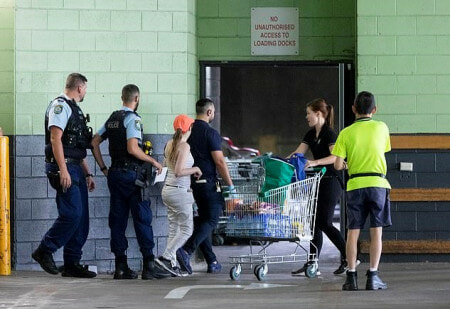 “There was a fight over toilet paper – you could hear a commotion coming from down the end aisle. There was a knife pulled and the people started running around. It was all over in a few moments, security were here and police came and talked to the woman”, the witness told Daily Mail.

According to the article, the panic-buying all across the country because of the Covid-19 outbreak caused supermarket shelves to be cleared out. Shoppers have raided stores for toilet papers, hand sanitisers, pasta, rice and bottled water.

Earlier yesterday, before the scene went down, Woolworth stores around Australia announced a ban on customers from purchasing more than four packs per person. After the situation was handled, the authorities prevented access to the toilet paper shelves in the store.

What do you think about this story? Let us know in the comments!

Also read: 10 Unbelievably Racist Incidents Where People Were Attacked Because Of Covid-19 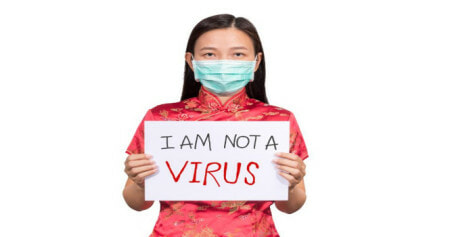