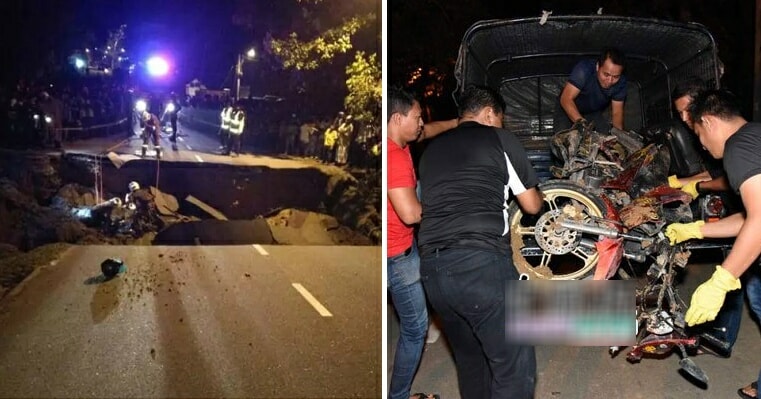 This is such a sad and tragic freak accident! A bridge at Jalan Taman Seri Serdang in Bandar Baharu, Kedah suddenly collapsed yesterday night (September 10) and two unsuspecting teens who were heading to their friend’s house fell victim to the collapsing bridge. 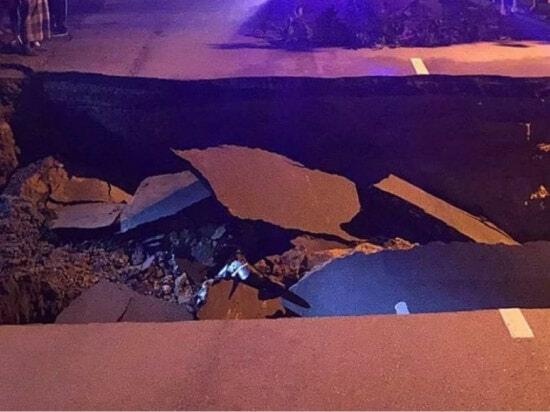 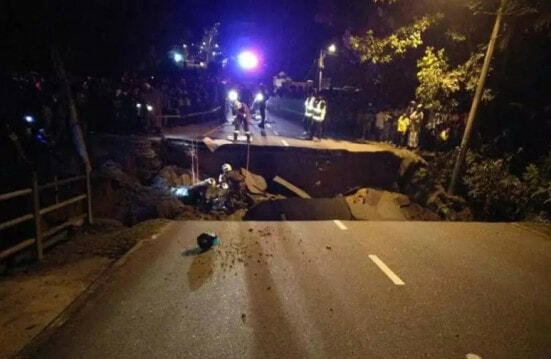 According to Sinar Harian, the incident happened at around 10pm when Muhammad Haikal Hakimi Mohd Noor, 17, and Mohamad Haziq Ishak, 17, were riding a motorcycle to their friend’s place in Taman Seri Serdang. They didn’t realise that the bridge there had collapsed until they fell down through the rubble into the Serdang river.

Both teens were covered in rubble as deep as 30cm when the Kedah Fire and Rescue Department found them. They said that they were alerted about the incident at 10.27pm and quickly deployed a team of 11 firefighters to the scene to rescue the two boys. 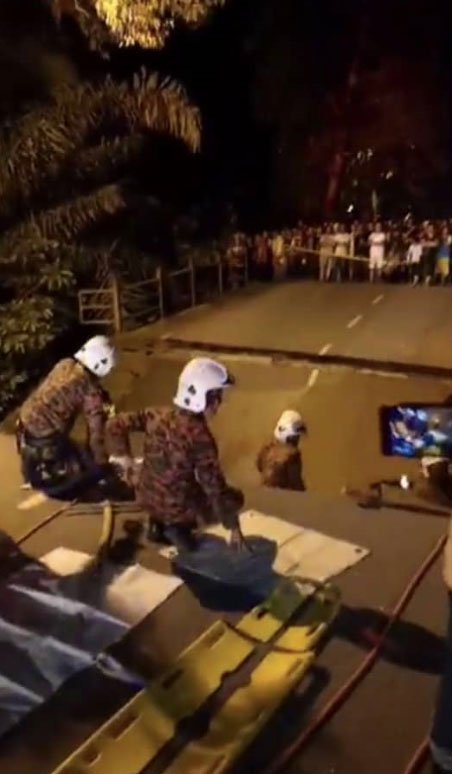 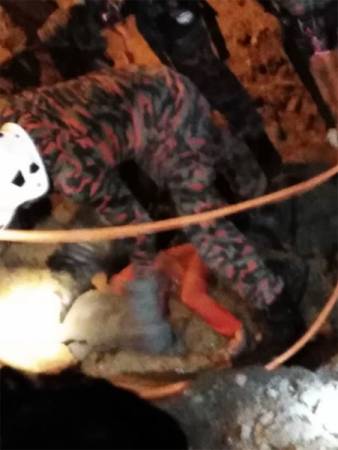 The rescue operation took about two hours as the firefighters had to use hoes to dig through the rubble to get to the teens who were buried underneath. Unfortunately, at around 12.15am, they found the first boy but he was already dead. The second body was discovered five minutes later and both of them were declared dead on the spot.

Bandar Baharu district police chief Deputy Superintendent Barudin Wariso said that the firefighters found the Yamaha motorcycle and helmets used by the two teens before they found the second body. Both bodies have been sent to the Kulim Hospital for post-mortem. 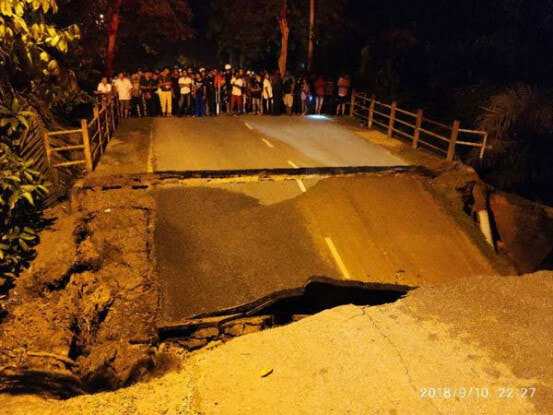 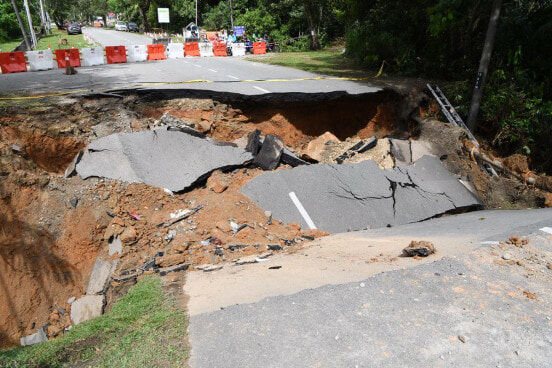 Meanwhile, state assemblywoman for Bandar Baharu, Datuk Nor Sabrina Mohd Noor said that the Malaysian Public Works Department (JKR) has taken action and closed the road to avoid any other untoward incidents from happening.

Our deepest condolences to the family and friends of the two deceased victims. RIP. 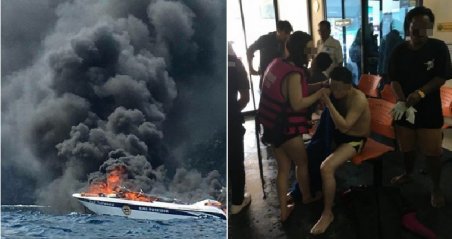