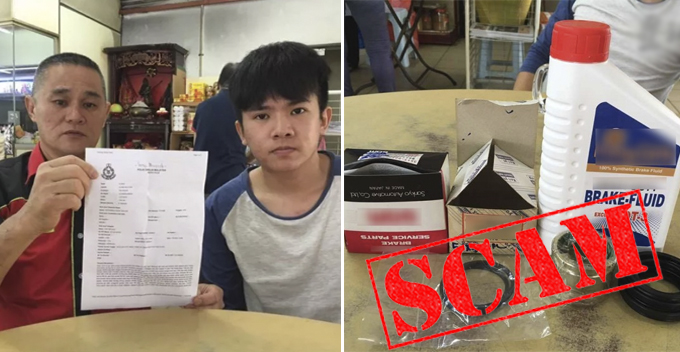 Malaysians are no doubt a bunch of friendly people, but if someone ever reaches out to help in the event your car breaks down, you might want to be careful.

Just yesterday, a young man surnamed Yap was driving near the Klang public hospital at 9.30am when two guys on a motorbike waved and gestured to him that his car had some problems.

So Yap pulled over by the roadside and discovered that his brake fluid was leaking, and smoke was coming out from the damaged part, according to Sinchew.

“Just to be safe, I stopped my car at the shoulder of the road, and the two ‘good samaritans’ said they know how to repair cars, and that they were glad to help me out,” Yap said.

After they finished repairing the car, they then shockingly charged him RM335 for their service!

“Something didn’t feel right as the asking price was too steep. So, I contacted my father who showed up and said the parts and brake fluid should cost less than RM60 according to the market price,” he added. 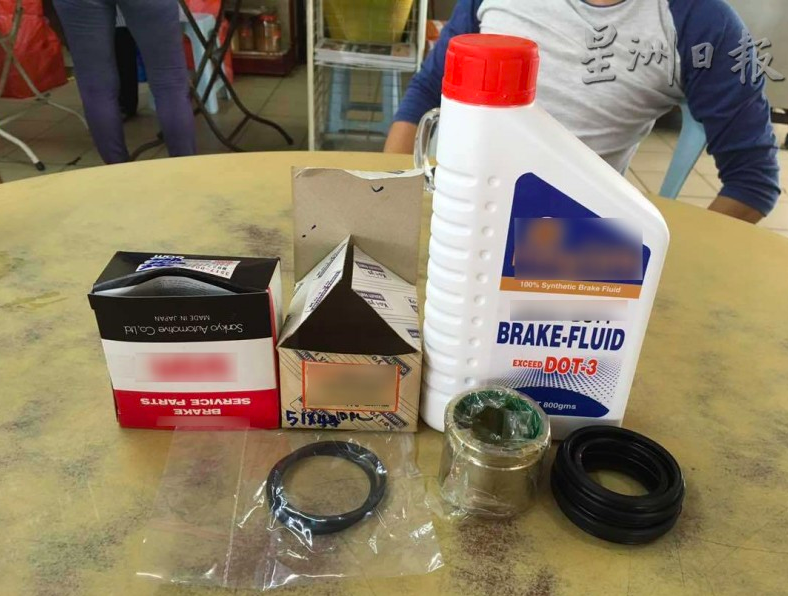 “They threatened to hurt us if we don’t pay up, so my father told them that he would call the police. They replied ‘You wait and see’ before leaving the scene,” Yap said.

The father and son were afraid that the scammers might return to harm them, so they lodged a police report afterwards.

“I believed this is how they scam motorists. After the incident, I did follow up with the cops and found out that they had used fake motorcycle number plates. Their phone numbers can’t be connected as well!” the father said. 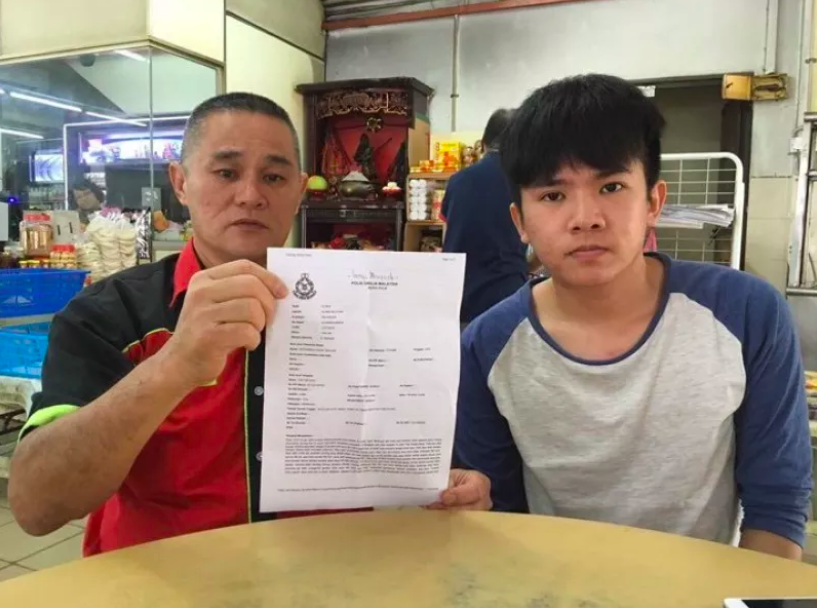 Judging by how the scammers work, it’s definitely not their first run, and it’s likely that they’ll strike again. If your car breaks down on the road, call a mechanic or tow truck driver that you trust for help, just to be safe! 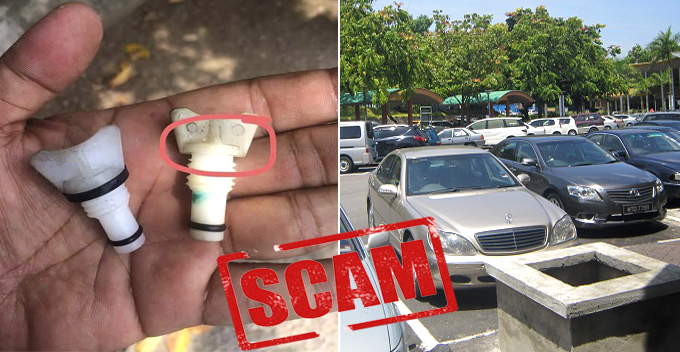