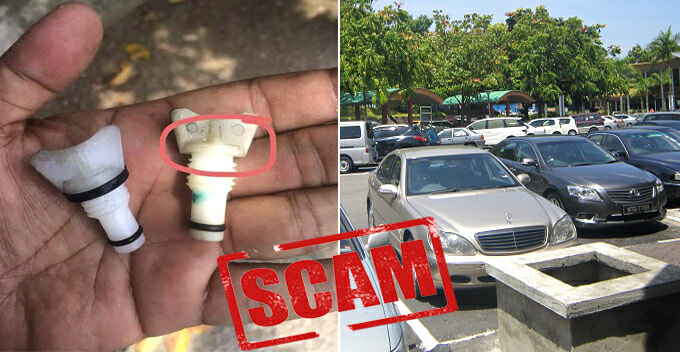 With Hari Raya just around the corner, some Malaysians have already started their balik kampung journey. Unfortunately, a netizen became the victim of a road scam and he took it to social media to warn others.

The victim who is known as Mohd Haris Said was on his way back to Taiping with his family on June 20 at 11pm. Here’s what happened next.

“We departed from Sungai Buloh R&R and after travelling merely under one kilometre, the car temperature sky-rocketed.”

“I pulled over at the side and within five minutes, a guy came knocking my car window asking me if I required assistance.”

Haris rejected the guy’s offer as he had heard about some ‘tow truck scams’ before. Besides, he had already sought help from PLUS to tow his car away.

“At the workshop, the foreman noticed that the cover below the radiator water tank was gone. Apparently someone had previously removed it.”

As such, the engine couldn’t be cooled down properly, which resulted in the temperature spike. 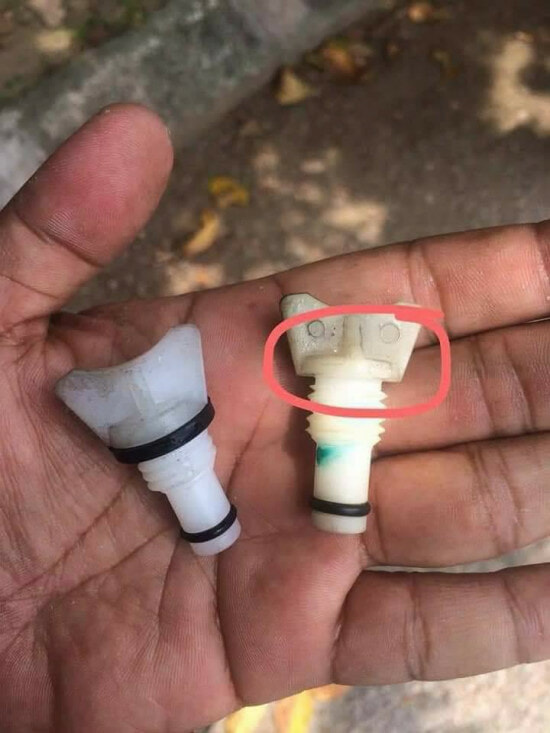 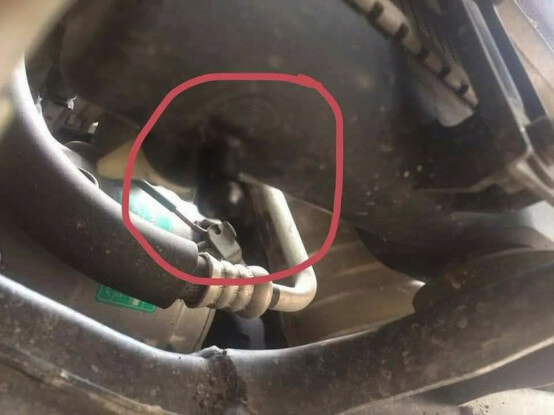 Haris also urged everyone to be careful with such tactics as the scammer could easily remove the cap without having to open the bonnet.

“Once they tow your vehicle to their workshop, they will charge you with an exorbitant price to fix it. They know you will definitely pay up because you are rushing home for Raya.“

After this post went viral on social media, a netizen who presumably went through the same ordeal shared his experience. He said,

“They towed my car to their workshop and sent my family home. The next day when I went back to the workshop, the engine has been dismantled. They claimed that many things were spoilt, and the total cost of repair for my Proton Saga was estimated at RM4,000.”

Apparently this scam has been around for a while but not many people are aware of it.

So guys, whether you’re travelling alone or with a friend, always check your vehicle before you hit the road or make sure you have a good insurance company you can rely on, just like Allianz that offers free towing service, roadside repair, and much more! You can read more about the offered services here. 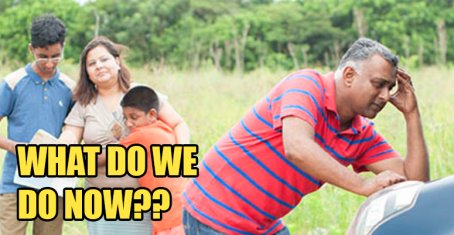