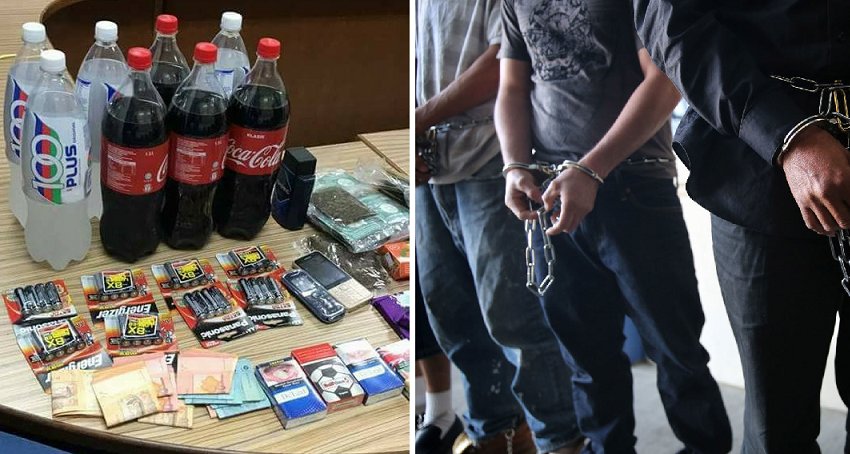 The reason criminals are put behind bars isn’t to just segregate them from the public, it is also to punish them by separating them from what they love.

From things as simple as eating their favourite dish or drinking a refreshing soft drink on a hot day, criminals are meant to learn their lesson by not having access to these luxuries.

This was why two police officers from the Central Ipoh station were reprimanded for trying to bring in prohibited goods into a lock-up cell.

It was at about 10pm on July 18, 2017 when the corporal and lance corporal were caught in a Perodua Kancil just outside the station, Berita Harian reported.

They were trying to smuggle items such as packets of food, batteries, cigarettes, bottled soft drinks, chocolates, toothpaste, playing cards, handphones, board games, and even a cake! 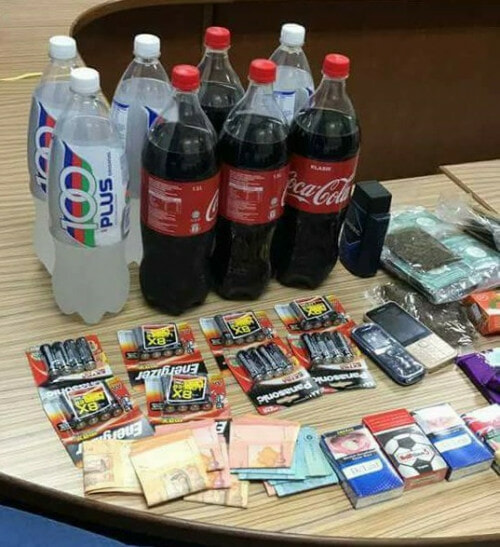 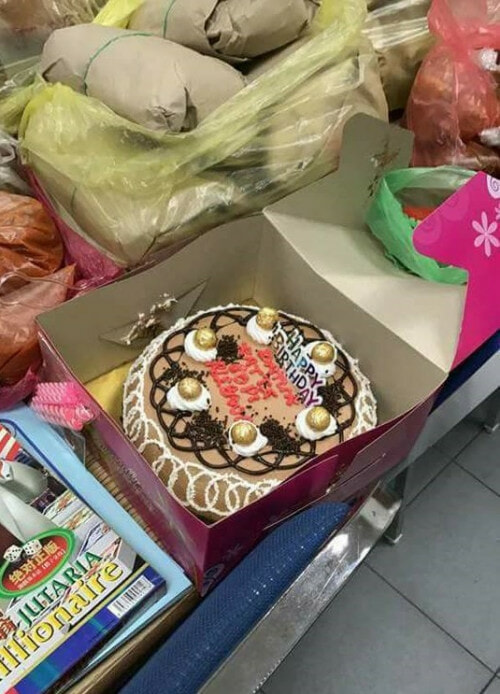 Their suspicious behaviour started getting noticed by other officers. You would have thought the policemen would know how to conceal themselves from being so obvious!

They weren’t carrying anything dangerous, but there were a bunch of plastic bags in their car. Upon closer inspection, they found the illegal items and caught the two officers. The head of the Criminal Investigation Department of Perak, Datuk Gan Tian Kee, told the press,

“An inquiry paper (for internal investigations) has been issued before the police classify this case according to the appropriate section (of crime).”

As for now, police are still investigating this matter. Let’s hope appropriate action is taken against those two officers!

Also read: M’sian Shares Inspiring Story of Stranger Fixing His Car, Turns Out it Was a Scam 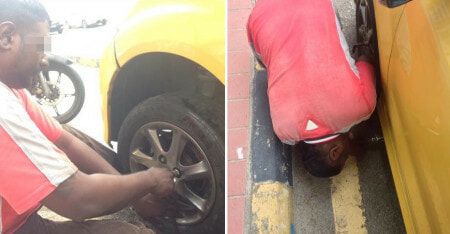