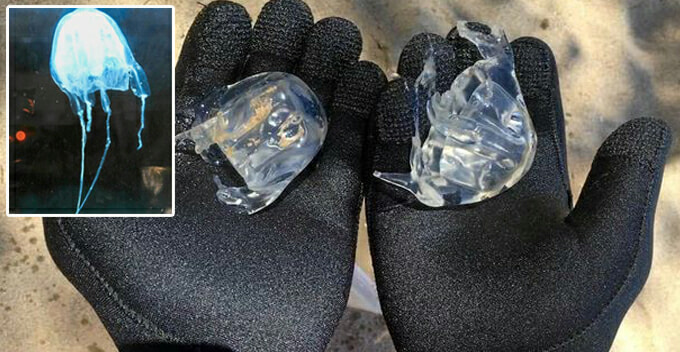 Photo For Illustration Purposes Only
ShareTweet

For the longest time, Malaysians especially Penangites enjoy going to the beach and could jump into the sea without a care in the world. However, that’s not the case anymore.

Just recently, two species of box jellyfish that were previously unseen in Malaysian sea have been spotted along Penang’s coast and the number seems to be increasing as well! 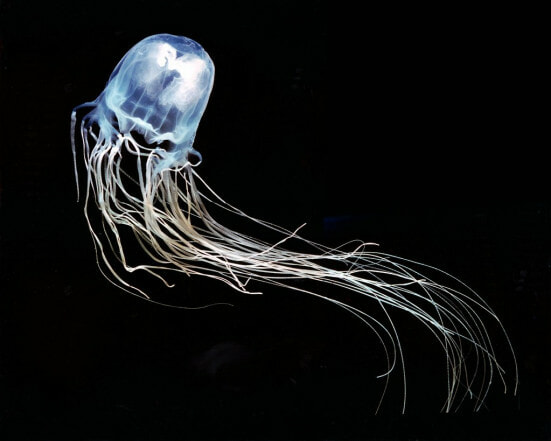 You’d definitely want to avoid contact with them because their venom can cause Irukandji Syndrome, which carries symptoms such as,

Although they are not as deadly as the infamous Australian Box Jellyfish, these two species are still extremely dangerous to kids, the elderly and the weak ones, said marine biologist, Sim Yee Kwang. 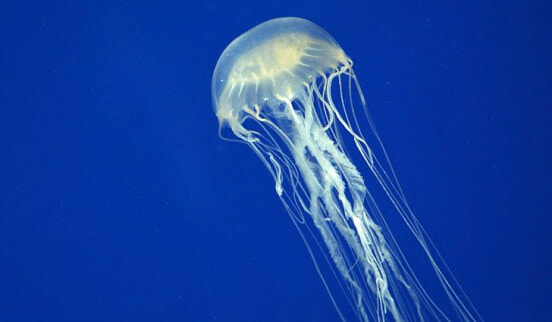 Currently, the population density of these two species sits at two in every square kilometres of the sea up to 400 metres from the beach.

“As passive swimmers, they will move closer to shore during the neap tide when sea currents are weak. That is the most dangerous time for swimmers,” he said.

Sim has been combing the coastline of a few places since July to catch some jellyfish. The largest box jellyfish he caught measures 18cm that was just 200 metres from the shore of Pantai Bersih, Butterworth.

“These are invasive species. Most likely, their larvae were carried to our waters in the ballasts of cargo ships” said the director of Cemacs, Prof Datuk Dr Aileen Tan.

Perhaps the scarier part of this alarming issue is that the unpredictable weather may significantly change the sea’s temperature and salinity, thus causing a bloom of the deadly jellyfish around Penang and throughout the Straits of Melaka. 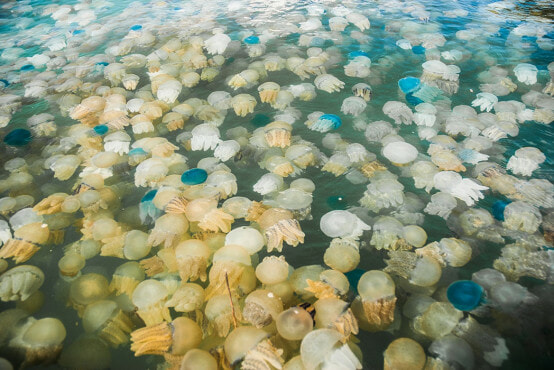 To illustrate just how dangerous these jellyfish are, just know that a 12-year-old boy who was swimming in Teluk Bahang earlier in February went into a coma for three days after getting stung by a jellyfish.

Only those who’ve been stung by a jellyfish would know exactly how painful it is. If you’re planning to go swimming in Penang, please be on the lookout for these box jellyfish species.

Also read: If You’re Travelling to Thailand Soon, Watch Out for This Deadly Sea Creature! 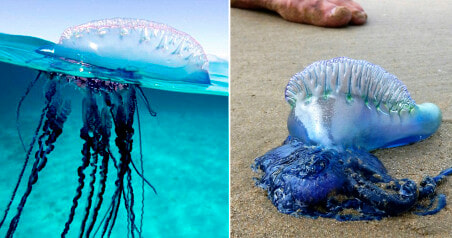