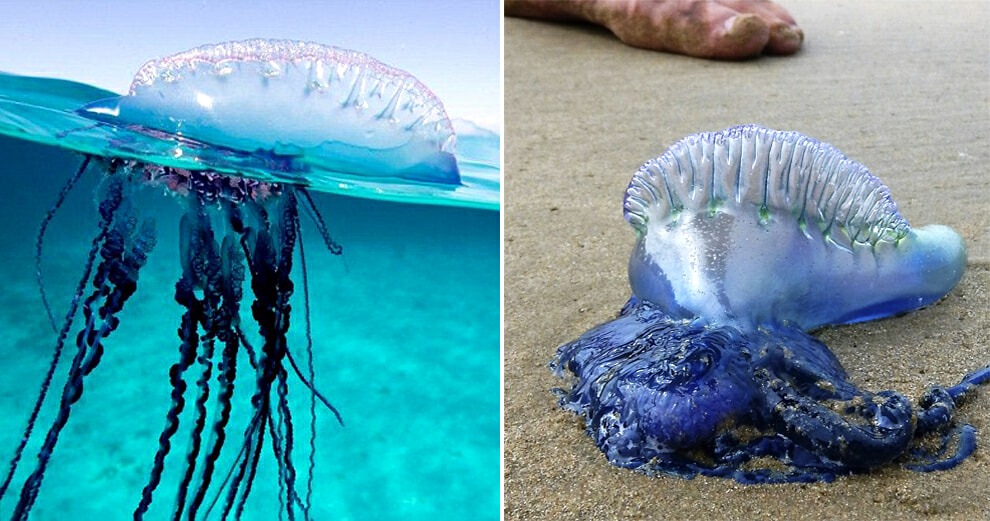 You might want to stay away from this beach when you’re visiting Thailand next time.

Earlier this month, a warning has been issued to all tourists visiting Boonkong Bay in Thailand as a deadly creature known as the ‘Portuguese man-of-war’ has been detected at the bay. 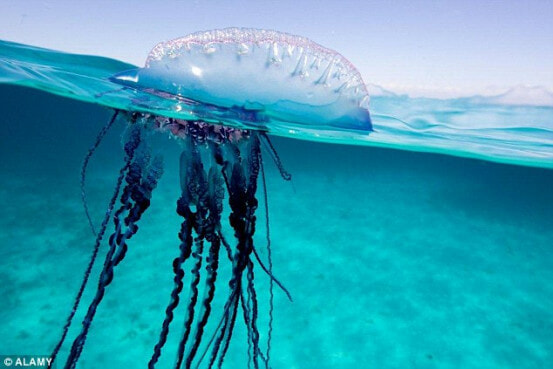 According to The Nation, a team of experts who have been carrying out a research since 2016 in Trang Sea detected three types of Portuguese man-of-war in the ocean. They are known as Norbakka, Chiropsoides and Chirnex. 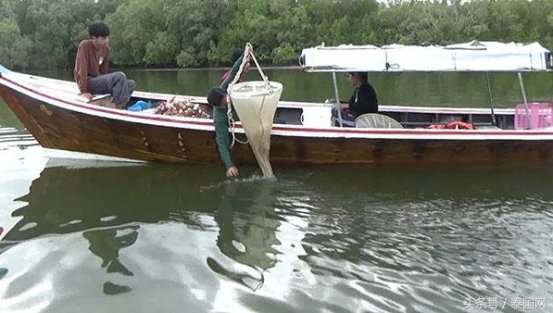 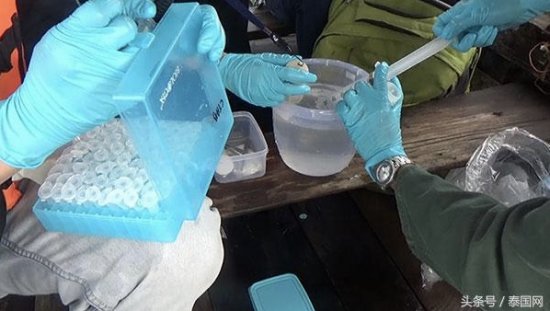 FYI, the Portuguese man-of-war is often mistaken for a jellyfish due to their similar physical appearances. This highly venomous creature is in fact a siphonophorae, which is an animal made up of a colony of organisms working together, according to National Geographic.

Okay enough with the science lesson, so just exactly how deadly is this creature?

According to one of the researchers, Usawadee Dejsri, the venom of this creature could kill a person in a matter of minutes if more than 50 per cent of the victim’s body is stung. It is so deadly that even a dead man-of-war washed up on the shore could still deliver a painful sting! Yikes! 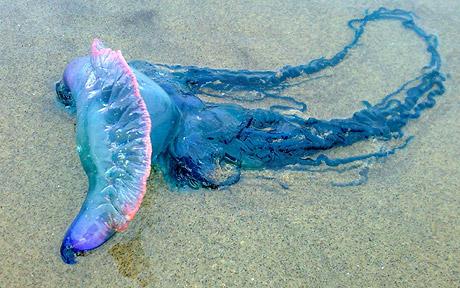 Therefore, tourists should take this warning seriously as the bodies of these Portuguese man-of-war have grown larger in July when the sea is rougher. The Marine and Coastal Resources Research Centre that took part in this research said that they will issue reminders on social media to warn tourists about the invasion of this man-of-war.

As of now, there aren’t many tourists at the beach due to the rough weather at sea and the victims are mostly fishermen.

So guys, if you’re visiting Boonkong Bay in Thailand, you might want to watch out for these creatures. Spread the word and stay safe guys!

Also read: If You’re Planning to Visit Bangkok This October, Here’s Why You Should Reconsider 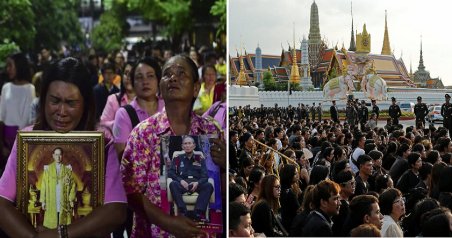