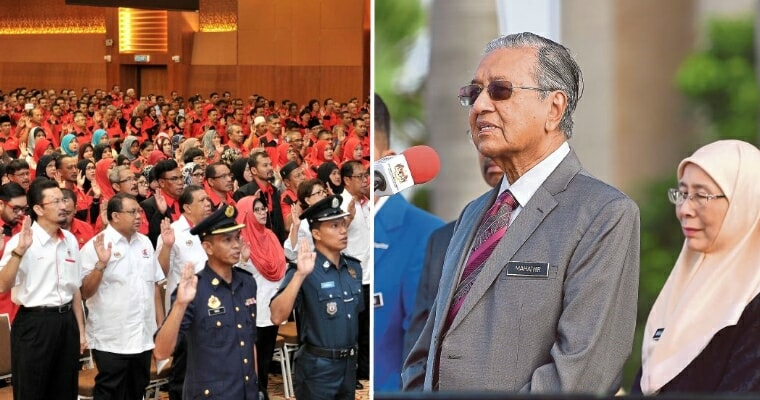 Sure, there’s an old saying that says “God helps those who help themselves” and Tun M certainly thinks so too!

According to the New Straits Times, it seems that this was Prime Minister Tun Dr Mahathir Mohamad’s message when he addressed staff of the Prime Minister’s Department at their monthly assembly in Putrajaya earlier today (2 April 2019). 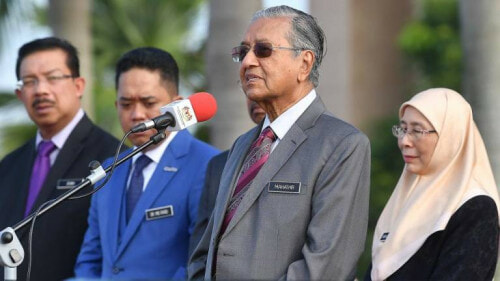 He also encouraged civil servants to remember and understand the lyrics of the new song ‘Malaysia Bersih’, now mandatorily sung after our national anthem “Negaraku” and morning prayers at the start of each assembly.

“Today, we sing the new song which has meaningful lyrics, urging us to focus on development and to uphold our independence… And, when we pray, we not only pray for ourselves, but also for our loved ones, this country and the people,” he said.

Finally, the 93-year-old premier also outlined several success-worthy values to the assembly such as diligence, trustworthiness, discipline, and responsibility. He also said that as the machine of the nation’s government, public servants must embody these key values to do their duty well and transparently.

“If we can do this, we will succeed and others will respect this nation,” he added. 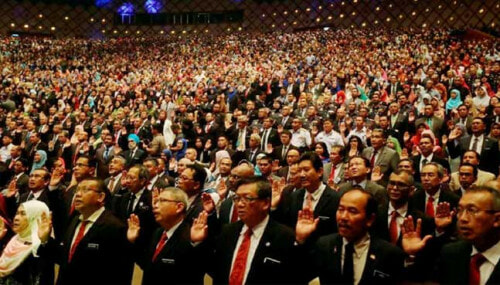 Once again, he stressed that it is the individual and collective actions of each public servant that truly have an impact on the nation.

“If after reciting the doa, performing the hajat prayer and singing the song, we go back and sleep, nothing that we prayed for will happen. To make it happen, we have to work hard to achieve self-satisfaction, for the family, nation and the country,” he said.

He concluded by touching on topics of corruption. Stressing how each civil servant has some quantum of power and responsibility, he reminds civil servants not to abuse their power. He uses the example of a lowly office boy that had the ‘authority’ to decide who could speak to the magistrate.

“It might be seen as a minor thing, but it could be the beginning of abuse of power,” Tun M warns.

Most netizens who heard about his speech heartily agreed on Facebook.

“It’s true! But hard work without Heaven’s guidance is blind. We all needed to hear this,” said one Facebook user.

“We have to appreciate all the hard-working Malaysians in kampungs, the police forces, bomba, and more working in the jungles and polluted streets, the rain and hot sun, day after day. We have to be grateful for their very hard and noble work,” said another.

We really have to give kudos to all the diligent Malaysians out there. Have you guys ever met an impressive civil servant? What was your experience? Share your stories with us in the comments below! 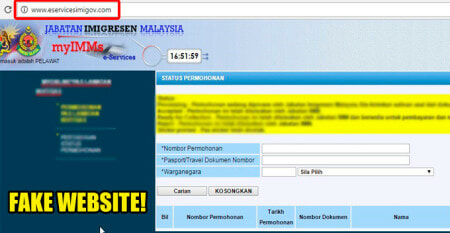