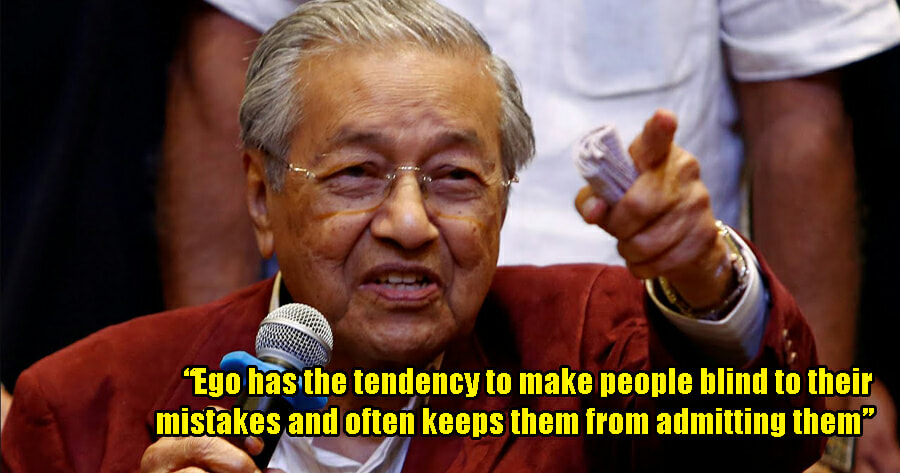 They say that the older you get, the wiser you are. This is true because Prime Minister Tun Dr Mahathir Mohamad shared words of wisdom with a crowd of young people recently.

At an open dialogue called “Youth Ask, Tun Answers” that took place at the Perdana Leadership Foundation on Sunday (14 April), Tun Dr Mahathir told them that a good leader will always be willing to put aside their ego and make amends for their mistakes if it will benefit those he leads.

This is because ego has the tendency to make people blind to their mistakes and often keeps them from admitting them, hence not being able to correct them. 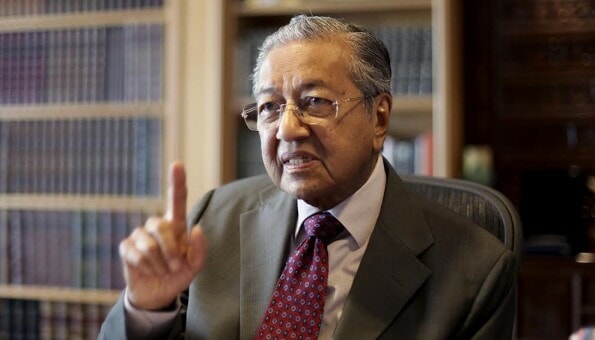 “One value you can do without is ego. Some are of the opinion that ego can be positive, as it drives you to be competitive,” he said.

“That to me is more likely to be determination. Ego is about self and not those you lead.”

According to Malay Mail, he then added that the people would have a leader who is corrupt and untrustworthy if he had none of these values and encouraged the crowd to work hard and take pride in their work. He told them that these values would make them people of integrity and honesty.

He said a good leader should also never stop learning because knowledge is never ending and never static. 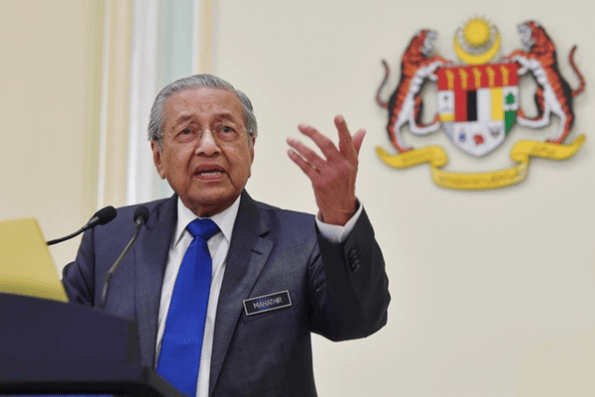 Regarding youth development, Dr Mahathir said the current leaders faced a challenge to figure out what would be the best policies and programmes that would prepare the youth for the future and that there needs to be a delicate balance in preparing them as adults might think that they know what’s best for the youth.

However, he said if the youth did not respond well or find these programmes beneficial, the programmes would have failed and ended up being inefficient.

He then added that the government had taken a bold step when it decided to appoint someone as young as Syed Saddiq Syed Abdul Rahman to be the Youth and Sports Minister even though some had expressed their worries over his lack of experience. 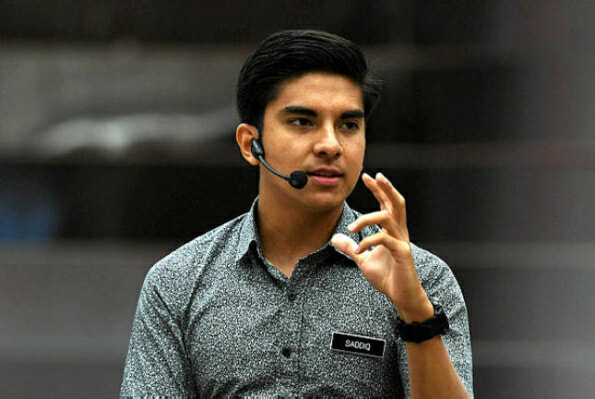 “We believe that where he lacks experience, he makes up with his enthusiasm, idealism and determination. And there are enough experienced old men in the Cabinet whom he can learn from.”

“Hopefully, he will mature and discover much experience in leadership and impart them to the youth after him,” Dr Mahathir said.

Such wise words from our beloved Prime Minister. Do you agree with him? Let us know in the comments below. 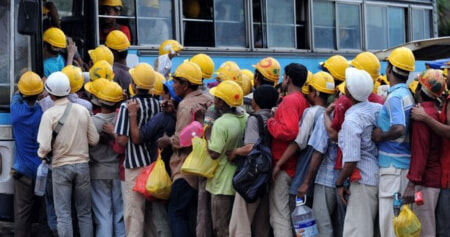