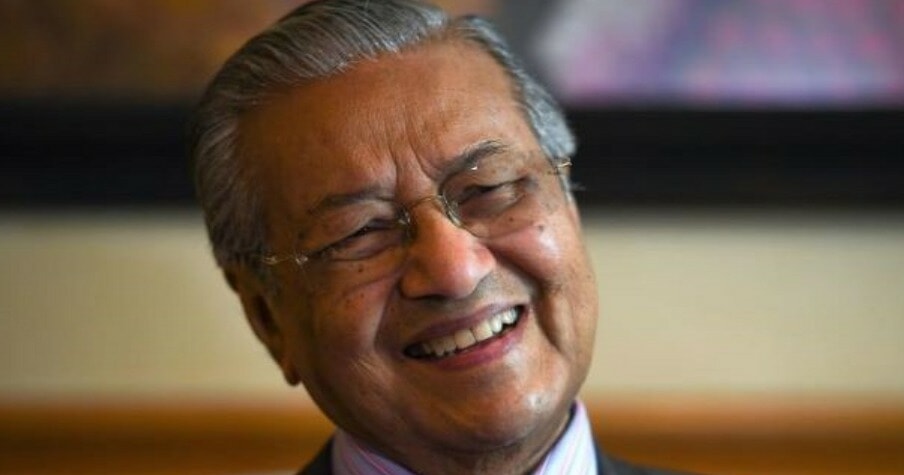 Prime Minister Tun Dr Mahathir Mohamad has spoken out about the sex video allegedly involving Economic Affairs Minister Datuk Seri Azmin Ali that has recently been circulating online. He was quoted by Malaysiakini as saying,

“I don’t believe the video is real. Nowadays, you can make all kinds of pictures if you are skilled enough. Maybe one day, you will even see my picture like that.”

The prime minister also said he met Azmin during a cabinet meeting and business went on as usual. He continued saying he was confident that the video was staged by parties with political agendas.

“These are just dirty tactics. If you can’t win a fight against someone, don’t resort to things like this,” Tun Dr Mahathir continued.

“I don’t know who made this video, but Malaysians should not stoop to such levels anymore.”

The prime minister also commented on Mohd Haziq Abdul Aziz’s confession that he was involved in the viral sex video. He was quoted by the Malay Mail as saying,

“This boy who confessed… it is deliberate. If not, he would have not admitted it.”

“Usually the other person would be ashamed as well. He was not ashamed and said ‘I did it… with a minister’. For what reason?” 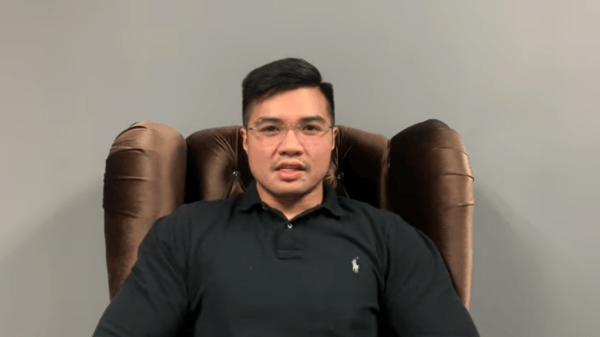 In light of the viral video, Amin Ali broke his silence yesterday evening (12th June) with a statement denying his involvement. An excerpt from his statement reads,

“This is nothing but a nefarious plot to assassinate my reputation and character in an attempt to destroy my political career.”

“…this is clearly the latest in a series of concerted attempts over the past few months to vilify me, which includes intimidation against the safety of my family and me in the final week of Ramadan, and vile and baseless accusations of corruption.”

“I utterly condemn this brand of gutter politics. It has no place in this era of New Malaysia, where we are working to rebuild the nation through institutional reforms.” 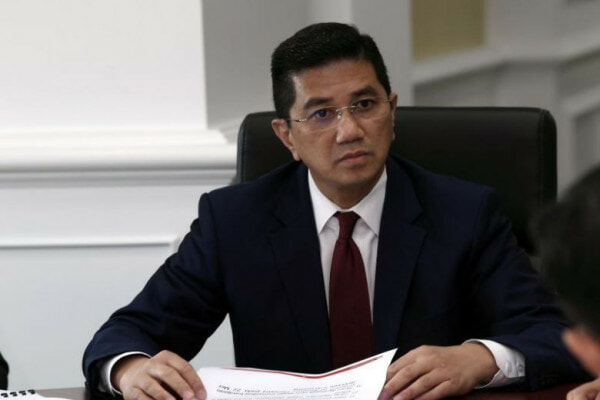 Meanwhile, Deputy Inspector-General of Police Datuk Mazlan Mansor has stated that the police will be investigating the authenticity of the video in question after UMNO supreme council member Datuk Lokman Noor Adam lodged a police report regarding the matter.

Let’s hope that this issue is thoroughly investigated and resolved in time.

Also read: Man Confesses He was in Viral Sex Video With Minister, Urges MACC to Investigate Him