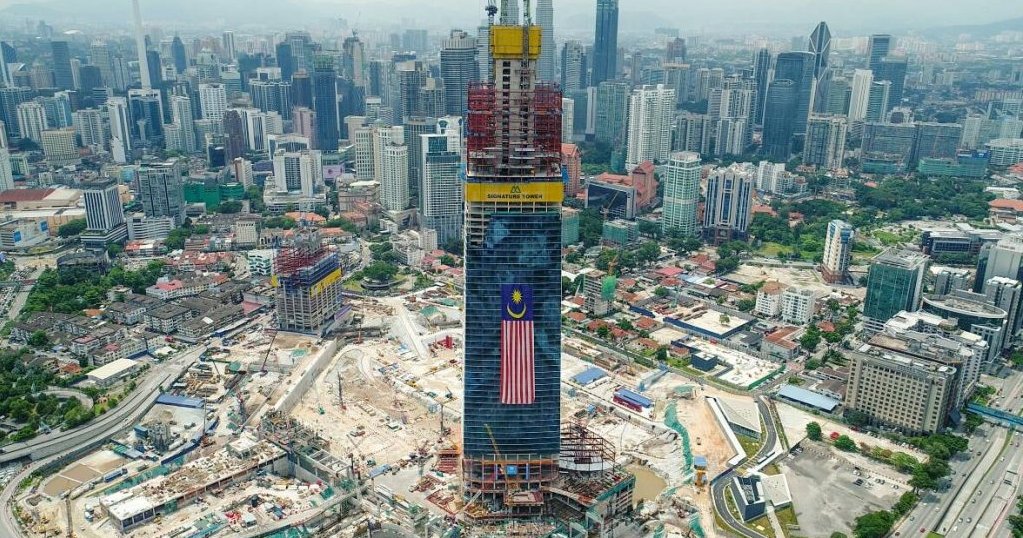 Lately, the controversial Tun Razak Exchange (TRX) has been the talk of the town. After all, it’s a billion ringgit project that could potentially jeopardise Malaysia’s economy if it is continued.

However, in a press conference held today (21 June 2018), finance minister Lim Guan Eng said that this project will be completed despite the massive debt we’re in, reported The Star. 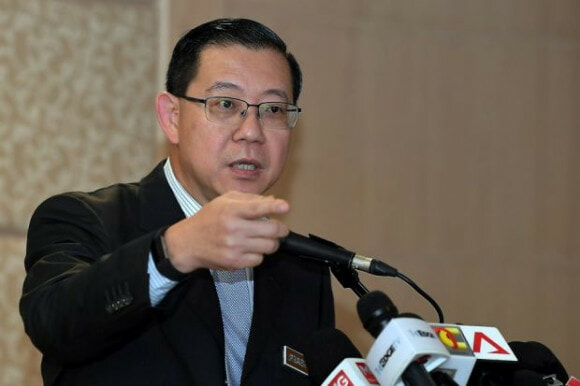 Lim revealed that the Cabinet has decided to proceed with the project as the revenue that can be gained from it (once it’s completed, of course!) could be used to recover the embezzled funds as well as “repay all borrowings, recover all funding investments and opportunity costs”.

He added that the TRX project may make some profit that may benefit the country.

“Yesterday, the Cabinet has met and decided the TRX project shall be completed, with government funding up to RM2.8 billion,” he said. 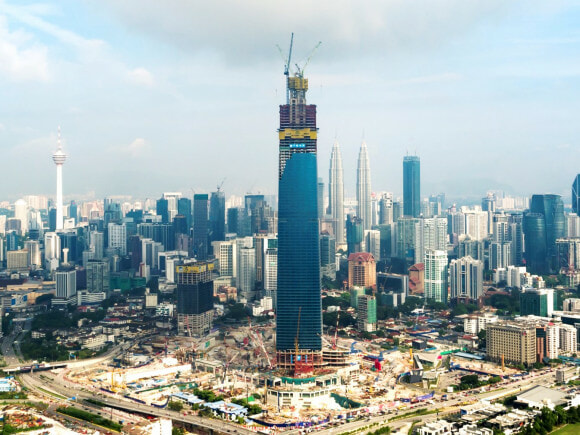 They have come to this decision because if they were to stop this project, we will have to pay a lot of money for its compensation claim.

“The alternative of not coming up with a funding of RM2.8 billion and not completing the project, is to pay RM3.51 billion of ringgit in compensation claims, as well as an eyesore of an abandoned mega-project in the heart of Kuala Lumpur.”

“In that event, apart from having to pay compensation of RM3.51 billion, the government will also lose the RM3.7 billion transferred earlier to TRX.” 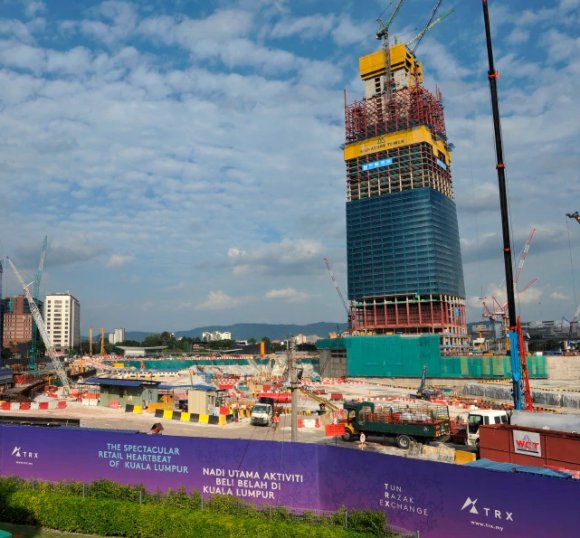 On the other hand, Lim revealed that more than RM3 billion was embezzled by 1MDB from the TRX project for its loan repayment. That’s huge loan!

Well, it looks the Petronas Twin Tower’s position as the tallest building in Malaysia will finally be taken over by TRX since the government intends to continue the project. Hopefully, TRX will be able to bring in more revenue for us to grow as a nation!

Also read: Are TRX & The Exchange 106 Still Being Built? Here’s What PH is Going to Do 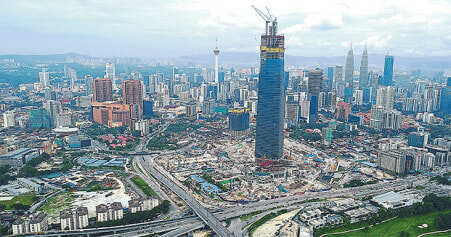