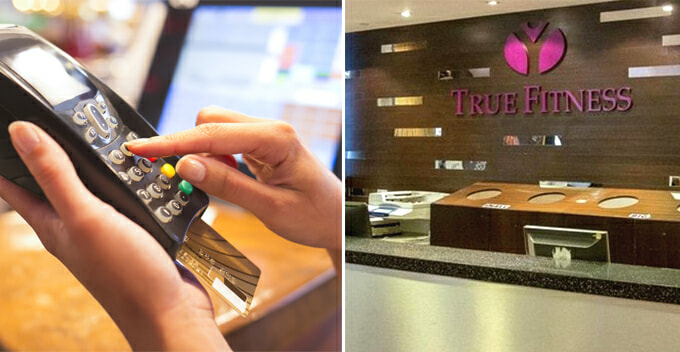 Following the abrupt closure of True Fitness across the country on June 9, many fitness enthusiasts who had paid a hefty price for their membership packages were left stranded. 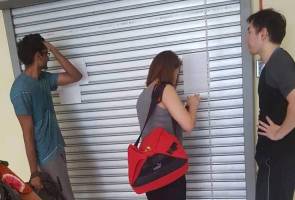 To hold True Fitness accountable, many have filed police reports against the company before it fully retreats from Malaysia. In fact, a Facebook group known as ‘True Fitness Complaint‘ was set up, allowing netizens to share their thoughts and update each other on the issue, according to The Star.

With over 2,000 members in the group, the most common complaint expressed by the users was how much they’ve paid for the membership.

“I joined (the gym) last year as a lifetime member and settled the payment close to RM8,000,” a netizen wrote.

“Me and my brother are lifetime members since 2014, and we’ve paid RM8,000 each through credit card installments,” another netizen commented.

Many unfortunate new members who purchased membership packages through installment plans are still facing monthly charges on their credit cards, although they can no longer enjoy the facilities.

For instance, 52-year-old Vincent Goh who is leading the effort to demand a refund from True Fitness Malaysia still has 7 months to pay for his 3-year membership package costing RM3,315. Apparently the bank will not take any action until their own side of investigations are completed.

“Their standard reply is ‘that is between you and the vendor, and we (bank) have already paid the vendor’,” Vincent said.

Although there were rumours that True Fitness members can transfer their memberships to CHi Fitness, the latter party has stood out to clarify on this matter. Here’s what’s written on CHi Fitness’ Facebook page:

“In light of the recent True Fitness closure, we (CHi Fitness) would like to clarify that we have no contract or arrangement to honour or take over any commitment from True Fitness. True Fitness has approached CHi Fitness to purchase 2,000 monthly passes to CHi gyms in Klang Valley (except Nexus and Bangsar Shopping Center branches) to be passed on to their members. As of now, we have not finalised the sale.” 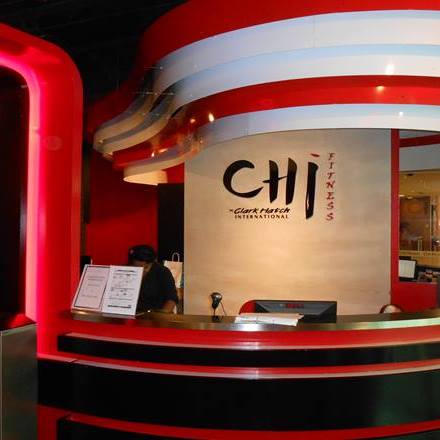 With so many members looking for a new place to train, a gym in Kota Damansara has emerged to welcome them, with no joining fees! This is not a paid advertisement btw… 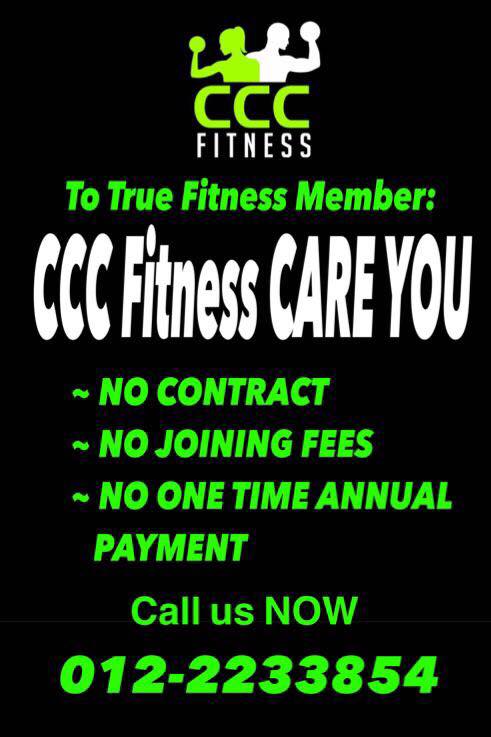 Let’s hope that True Fitness will refund their members accordingly instead of running away from responsibilities. 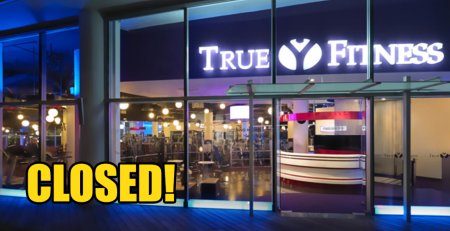