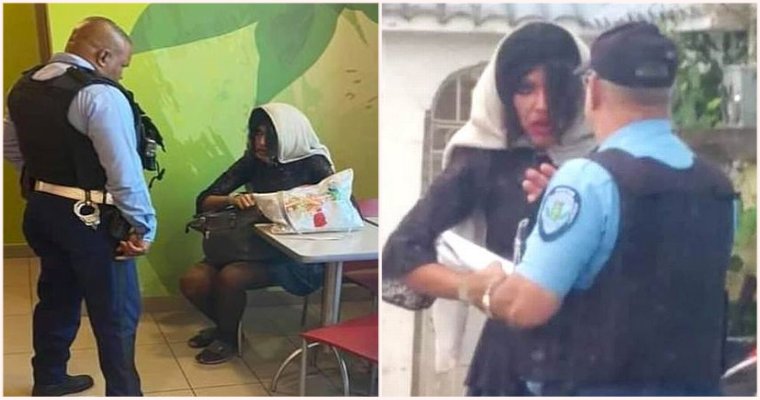 The world has always been hard on the LGBTQ community, making it difficult for them to carry out daily necessities such as using public washrooms.

In fact, one unfortunate transgender woman in Puerto Rico was shot dead after she had apparently used the female washroom in a fast food restaurant. 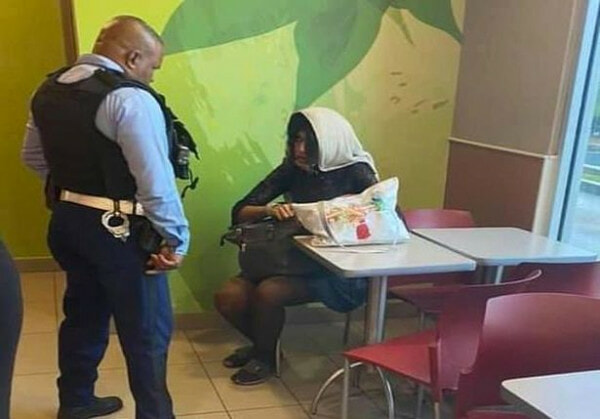 The Daily Star reported that Neulisa Luciano Ruiz, who went by Alexa, was ‘stalked and hunted’ before her murder, as told by LGBTQ activist Pedro Julio Serrano, who had called the police to investigate her killing.

In a video posted by the Daily Mail, 2 men followed Alexa to a tent in a dark area as they called out threats and transphobic slurs at her.

“Hey, we are going to shoot you,” they yelled at her.

Pedro called the video proof that the murder of Alexa is a hate crime motivated by intolerance. 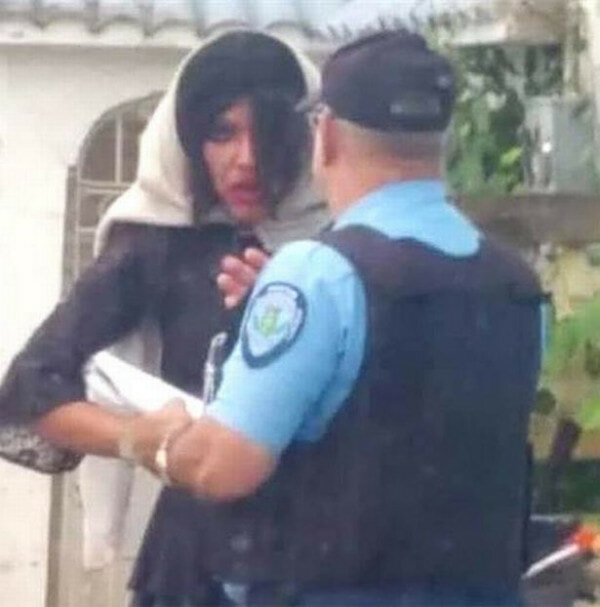 Alexa was apparently experiencing homelessness, which further shows the toxicity behind transphobia.

She had hopes and dreams, hobbies and goals just like the rest of us and clearly did not deserve to lose her life. This further proves the dangers that conspire against the LGBTQ community puts them at risk of extreme violence everyday and that needs to stop. 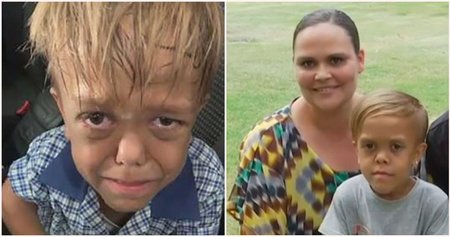