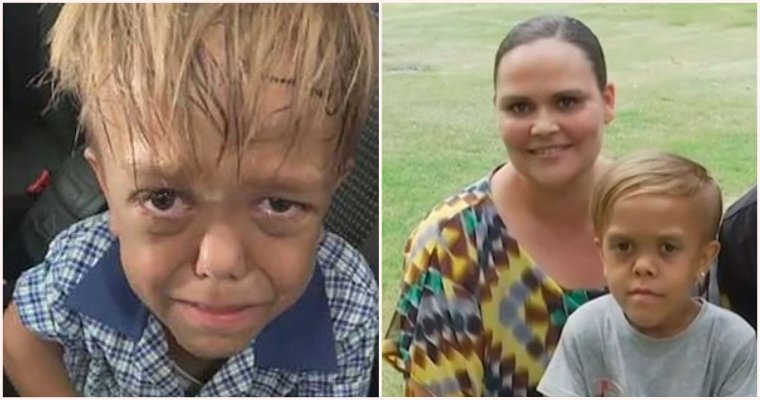 9-year-old Quaden Bayles has been through a lot, considering he was bullied, not only by his school mates for having dwarfism, but also by adults who believed he was older than he actually was.

Luckily, thanks to the power of the internet and comedian Brad Williams, who also has dwarfism, a total of RM1,934,742.60 was raised to be donated to the boy so that he could go to Disneyland with his family.

But, Quaden and his family has made a very noble decision. They will reportedly donate all of the money to charity, as according to the Daily Mail. 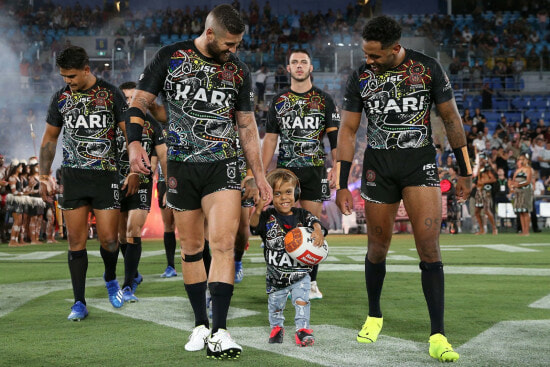 People were apparently stunned when the family announced that they will be giving the money up to charitable efforts towards combating bullying and suicide.

“We want the money to go to community organisations that really need it. They know what the money should be spent on,” Quaden’s mother, Yarraka, said.

“So, as much as we want to go to Disneyland, I think our community would far off benefit from that.” 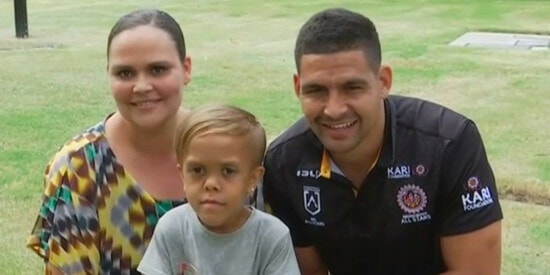 The family is still considering where exactly the money will be donated to, but have noted Dwarfism Awareness Australia and the Balunu Healing Foundation.

It’s truly sad that poor little Quaden was bullied, but his story has since opened doors for heavy discussion on the relationship between bullying and suicidal tendencies.

Stay strong, Quaden and kudos to you and your family or your contribution towards healing humanity. 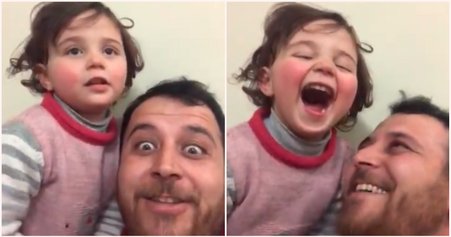