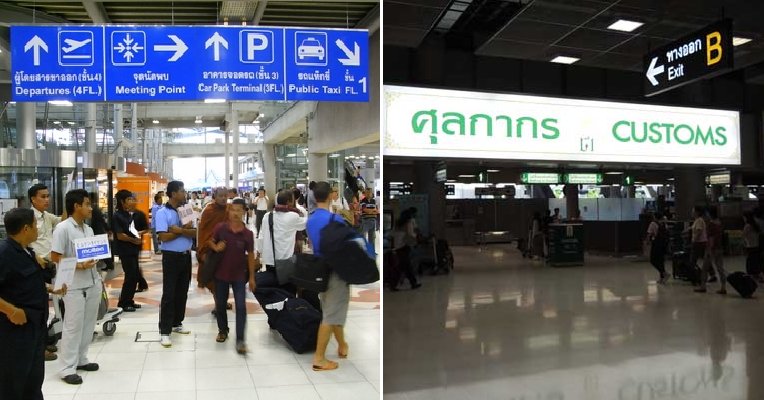 If you’re heading to Bangkok anytime soon then do stay alert! Apparently there’s a new scam going around that targets foreigners and it’s allegedly happening at the airport.

A Singaporean girl who recently travelled there had landed in Bangkok’s Suvarnabhumi airport with 13 other friends. However, she had a terrible experience as she claimed that their group was harassed by Bangkok airport officers and they were forced to pay a fine for carrying alcohol. Even though they weren’t over the limit! 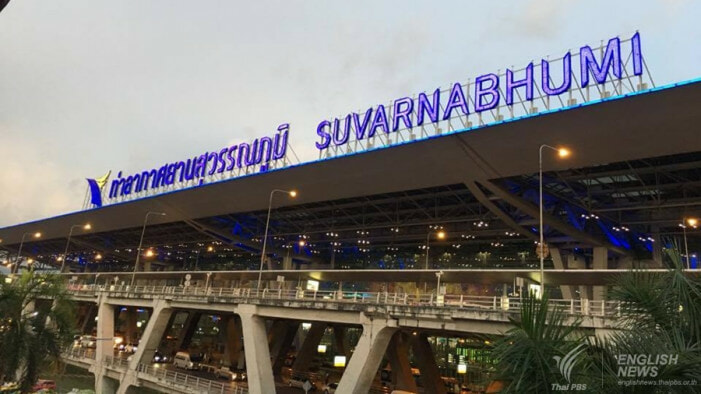 In her Facebook post that has now been taken down, she wrote, “I was travelling with 13 other Singaporeans and we landed in Bangkok around 9.40am on 18th May. Everything seemed fine, as per my previous trips to Bangkok – we went through customs, collected our luggage from the baggage claim area, and then proceeded to walk through the ‘nothing to declare’ lane.”

They were heading to the airport exit to get their transport when several Thai airport officers materialised and asked all 14 of them to go to the office. As they had nothing to hide, the Singaporean travellers headed to the office and had their luggage searched. The group soon realised that a few of their friends were still in the office while the rest had already finished with the search. 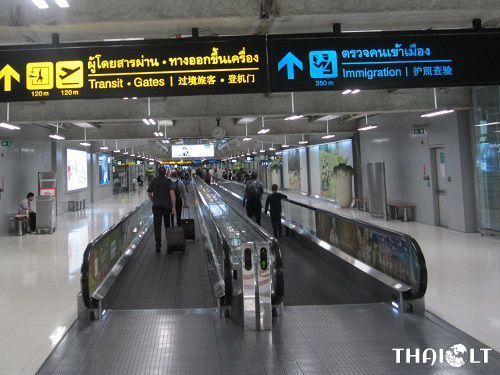 When they asked about their friends, the officers said they were detaining their friends as they were trying to evade tax. Apparently, the officers saw that the group of 14 people had six bottles of Balvenie 16, which they had gotten from Changi Airport Duty Free and said that they had to pay taxes for it, according to Mothership.

The infuriated traveller said, “Each bottle was packed individually in sealed bags to be carried onboard the plane, and each bottle came with an individual receipt. However, three of such sealed bags were placed in one plastic bag at Changi Duty Free, which meant two of us were carrying the two plastic bags (containing two sealed bags each).” 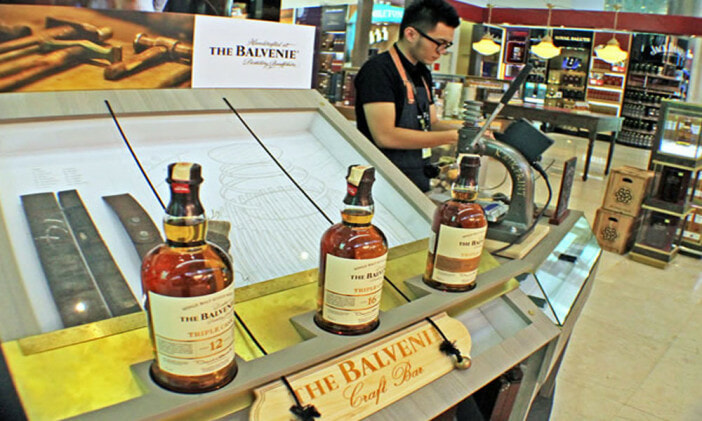 Logically speaking, they were not over the limit as one person is allowed to bring in one litre of hard liquor so technically they could bring in 14 litres. “They told us we could be charged with tax evasion because only two people were carrying the alcohol (even though all of us said we were travelling as a group of 14), and that we were LITERALLY allowed to only CARRY one per person,” she added. 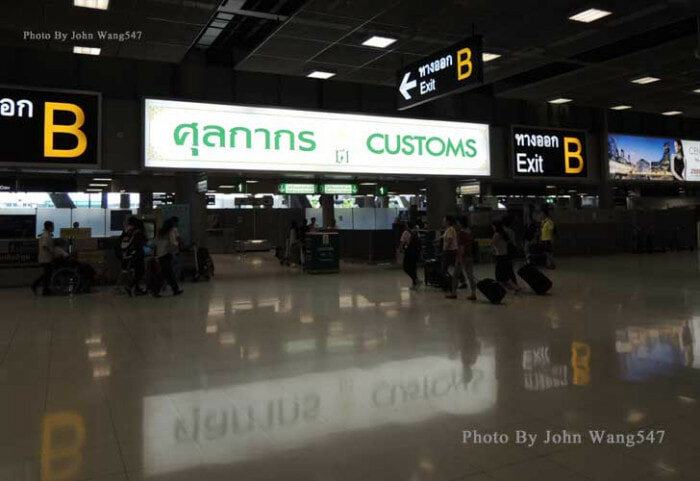 Source: how to travel thailand

“We eventually paid the fine because we were in a foreign country after all and it was extremely difficult to reason with them when they were threatening to jail us. They were definitely rushing us to pay up. Despite paying the fine, they only returned two bottles (out of six) to us. We also realised that one of the officers was ‘stationed’ at the baggage claim area while we were there and had targeted us when we went through customs,” she said.

The girl noted that there were other tourists being escorted to the Excise Department office too and being treated the same way as her friends. To their surprise, they found out from Thai and Singaporean friends that this was not the first time officers had harassed travellers. They would even find various reasons to stop them such as the cigarette allowance. She said that she hoped by sharing this story, other people would be aware and be alert in case they fall for the same scam.

Keep your wits about you and do be alert when travelling!

Also read: If You’re Headed for Bangkok, You NEED to Read About This Infamous Gem Scam First 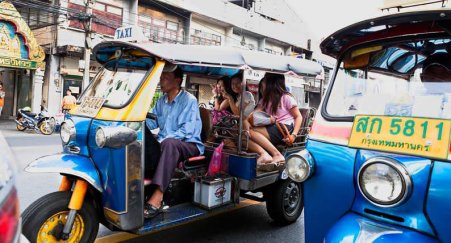