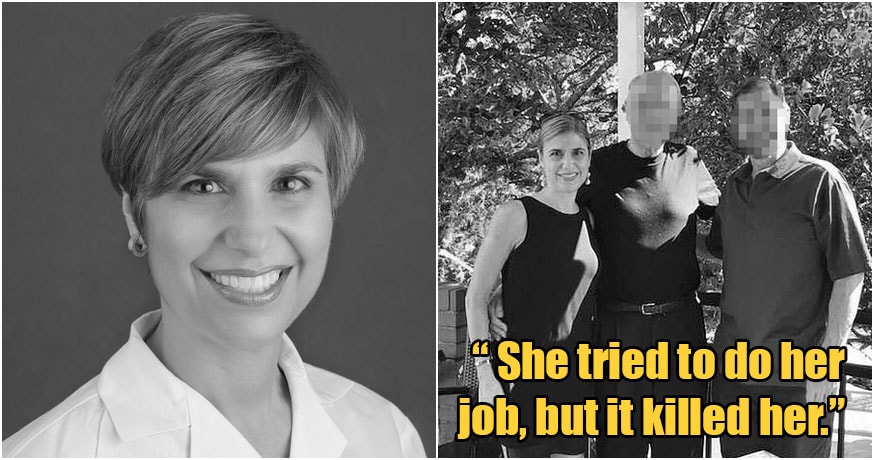 Tragic news continues to emerge from New York City, in what has been considered to be the very epicenter of the Covid-19 outbreak in the United States. It has been reported by The New York Times and CNN that one of the city’s top emergency room doctors has died from suicide. She was only 49 years old. 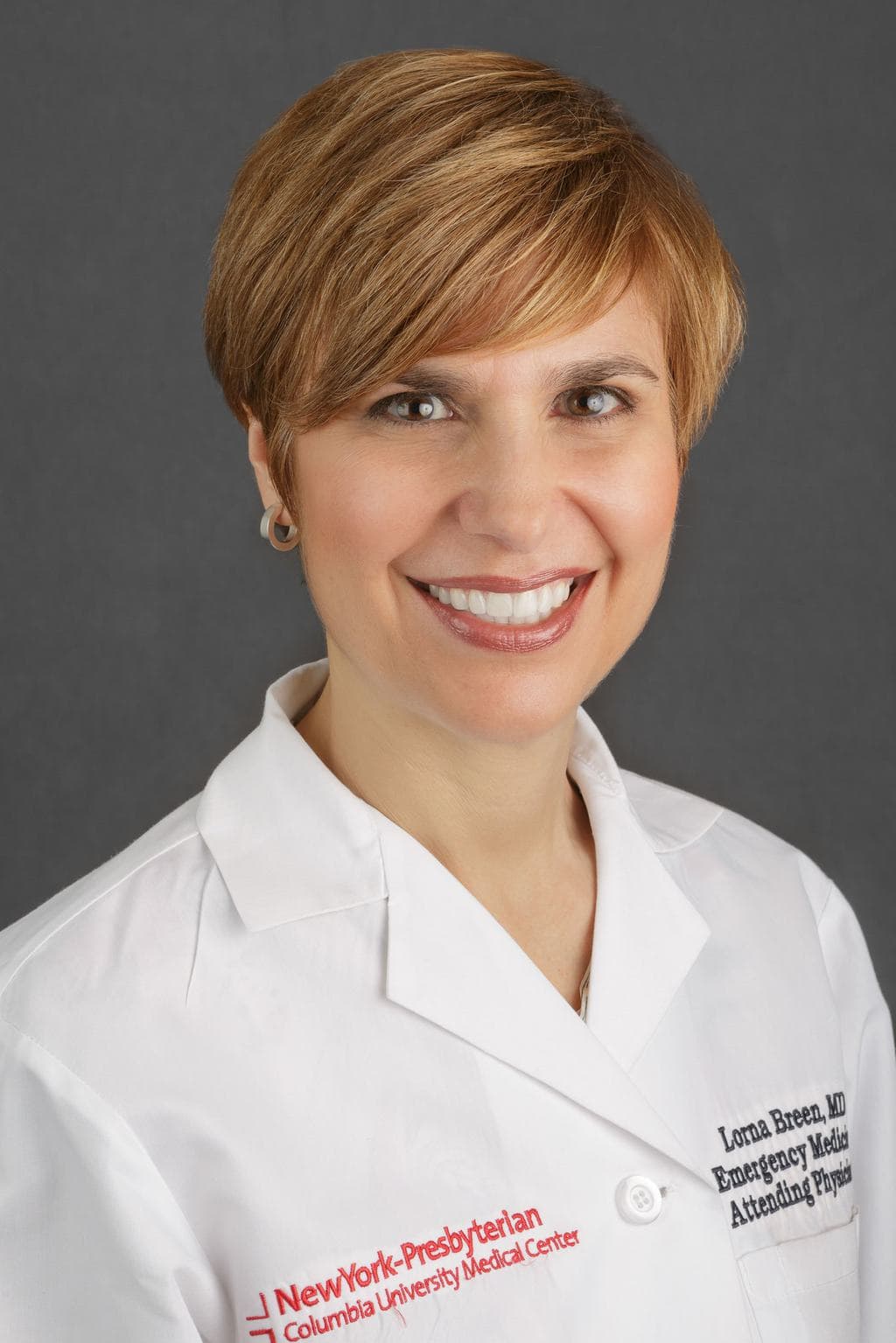 Dr Lorna M. Breen, who worked as a medical director at the emergency department of the NewYork-Presbyterian Allen Hospital, was found dead by suicide, according to her father and local police. She was living with her family at the time in Charlottesville, Virginia.

“She went down in the trenches and was killed by the enemy on the front line,”

“She loved New York and wouldn’t hear about living anywhere else. She loved her coworkers and did what she could for them.” said her father, Philip Breen, who is a retired trauma surgeon himself.

Working in the frontlines in one of the hardest hit parts of America by Covid-19, the late Dr Lorna had even came down with Covid-19 herself, but returned immediately to work after recovering from it in a week-and-a-half. However, her hospital sent her home again after she was found to be still too weak to last a 12-hour shift, and her family finally intervened to bring her to Charlottesville. 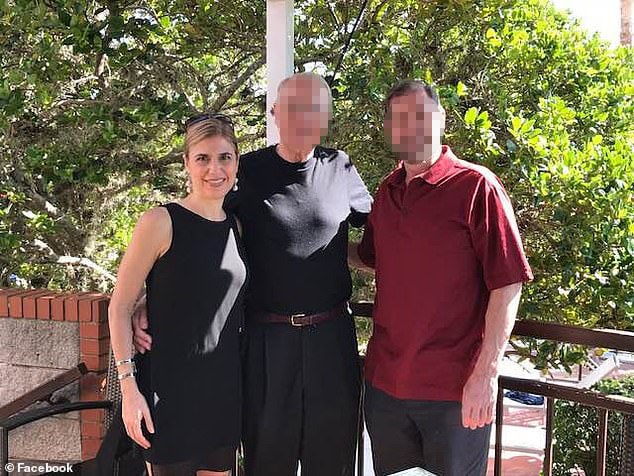 Dr Lorna was then admitted to the hospital at the University of Virginia for exhaustion, where her mother also worked as a doctor, before moving in to her sister’s home. Before her death, Dr Breen would often tell her father about the circumstances that they were working in, where her colleagues would put in as many as 18-hours of work in a day and slept on corridors.

“Make sure she’s praised as a hero, because she was. She’s a casualty just as much as anyone else who has died.” he adds.

Outside of work, Dr Lorna was described as an active woman who was a member of a local ski club, as well as a deeply devout Christian who would volunteer at an old-folks home once a week.

We hope that Dr Lorna would be able to rest in peace, and extend our deepest condolences to her family during this difficult time.

Also read: Leader Of Anti-Lockdown Protests In USA Tests Positive For Covid-19, Says Quarantine Is Violation Of Her Rights 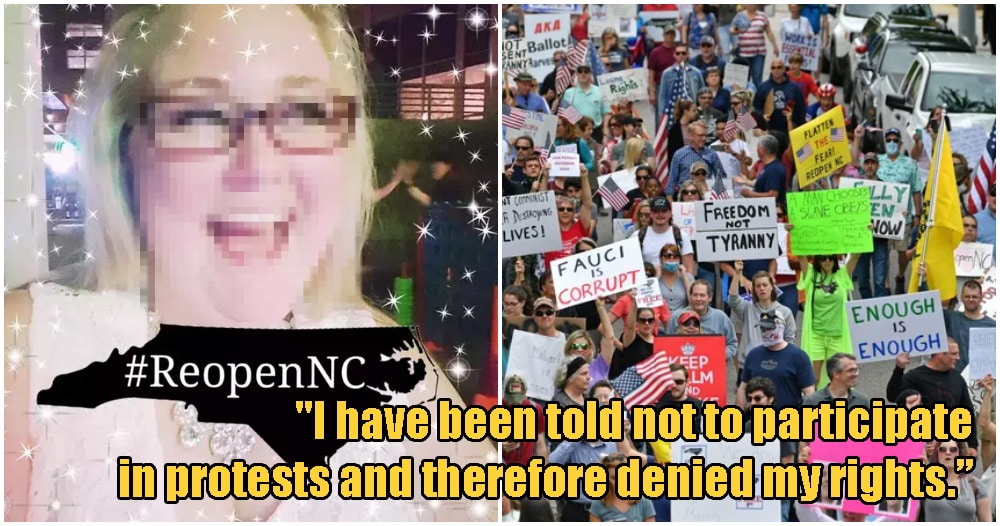