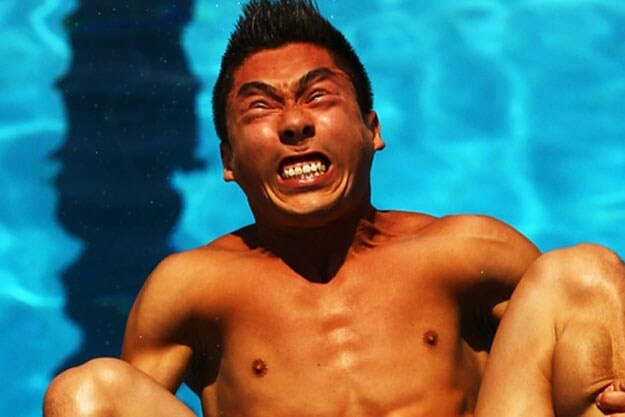 If you’re in the Malaysian community then you most probably know what sohai means. No we don’t mean it vulgarly but rather, in a friendly way. Sohai is a very flexible word which can be applied in a good or bad way, depending on the situation. It may indicate someone who is quirky, weird, stupid or funny. Yes, it is that diverse if you have never stumble upon this term before.

Warning: Don’t simply use this word on people you just met. A minimum 3 outings is needed until you are eligible to call someone sohai.

We now reveal the top 10 name associated with being a sohai. Check out if you or your friend’s name is here!

Usually not the very talkative one. But once you get to know him, all hell is unleashed.

Not quite sure if he’s just high. So high that is. Hahahahahaha ok i’ll stop.

The one that would often be overpowered by his own impulse. He does whatever his mind was set to.. even though sometimes it’s a bad idea.

Seem composed but give them a few shots of alcohol and they are goneee.

Half of the things that comes out his mouth are very very random or inapplicable to the conversation. But we love him anyway!

Sometimes awkward, but most of the time fabulous.

Can be a little loud and quirky at times but they always do something unexpected. Plus, their laugh is a killer that spreads like wildfire.

Famous celebrity Jack Black is already the definition of sohai. I mean, just look at him!

‘Shame’ is not in his dictionary because he will entertain the f*** out of you.

We don’t even have to say anything. It is already understood.