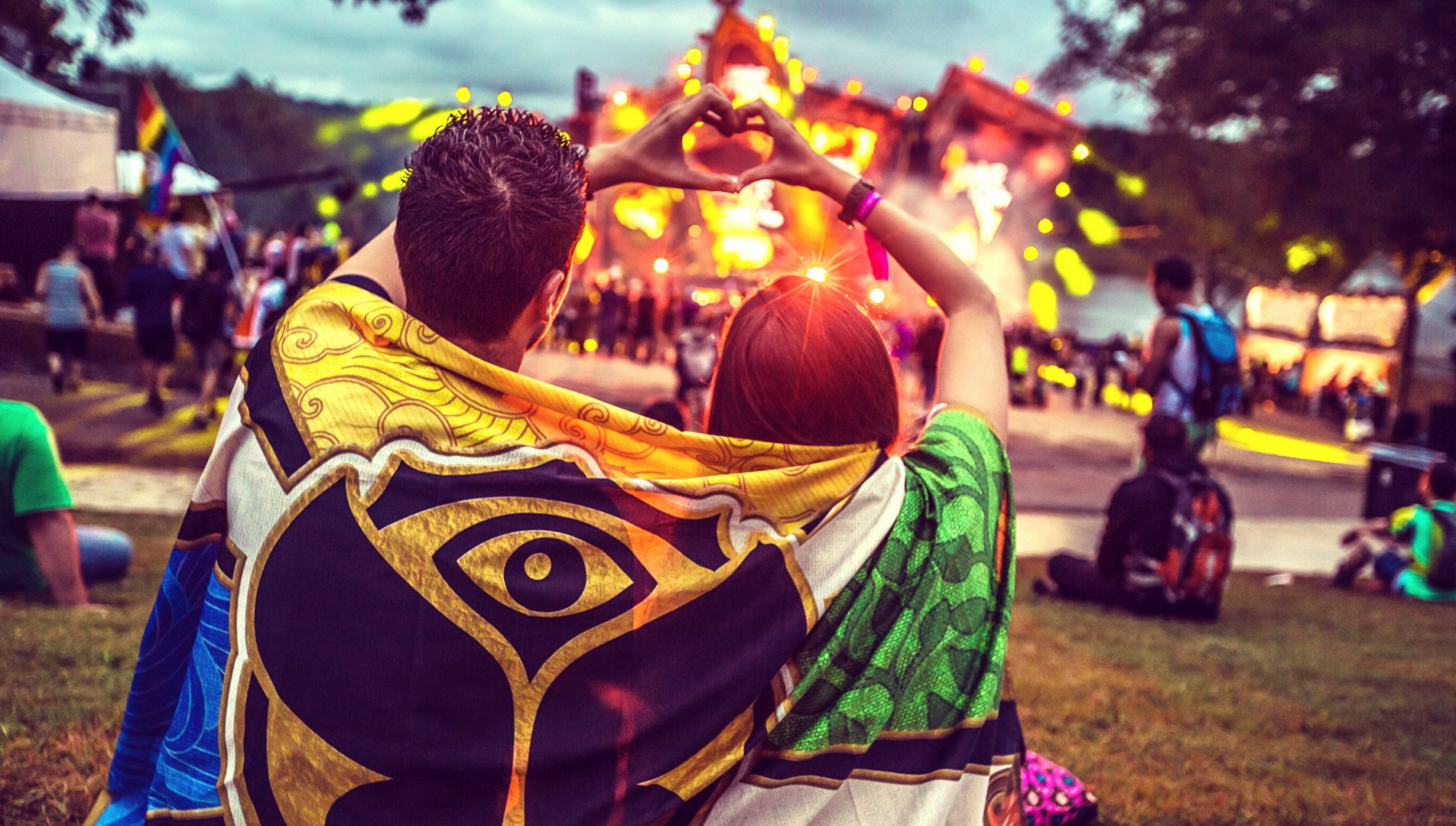 TOMORROWLAND, the king of all music festivals and the goals for all rave goers.

Usually being organized half way across the world in Belgium, rave goers in Asia may be thrilled to hear that we might also be embarking on a journey… to Thailand!!!!

It’s probably too late to tell you not to keep your hopes up.

Tomorrowland is amongst the world’s biggest electronic music festivals that originated from Belgium. Their first edition was held in 2005 with an audience of 9,000 strong.

Today, Tomorrowland has 20 times it’s original visitors. In the year 2013 that saw a crowd of 180,000, it was reported that its ‘full madness’ passes sold out in a mere 35 minutes, with it’s remainder tickets sold out in just 1 second. It brought festival goers of a staggering 214 nationalities to Boom, Belgium.

Recorded breaking year, 2014, Tomorrowland rocked the world with and an army of 360,000 loud for its 10th anniversary.

Managing director of World Planet Entertainment, Chatri Tungthiankul commented that it would do well for the country to host more world-class events.

“Thailand should look to hold more world-class entertainment events in order to strengthen its “travel-tainment” industry and attract more visitors to the country.”

He is also confident that Thailand’s travel industry and agencies will be able to facilitate, and provide good deals needed to bring a global crowd to the music festival. But, with an event of this magnitude, they would definitely need support from the government.

Thailand’s Minister of Tourism and Sports, Kobkan Watthanawarangkoon also states that the Convention and Exhibition Bureau (TCEB) is exploring ways of how to make this deal come true.

“We will also have to be ready to facilitate the journey for festival-goers from other countries, specifically at the immigration control, because when people travel to the festival in other countries – Belgium, Brazil and the US – their personalised festival bracelet does all the work, including that of a passport.”

Though nothing is set in stone just yet, it is without a doubt that this would be a dream come true for all us EDM fans in Malaysia, especially after the FMFA 2014 incident that has since changed the music festivals scene in Malaysia. URGHHHH!

Folks, it is now time for you and your loved ones to stay at home, and pray. 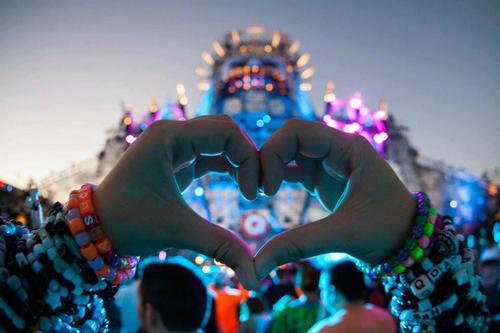