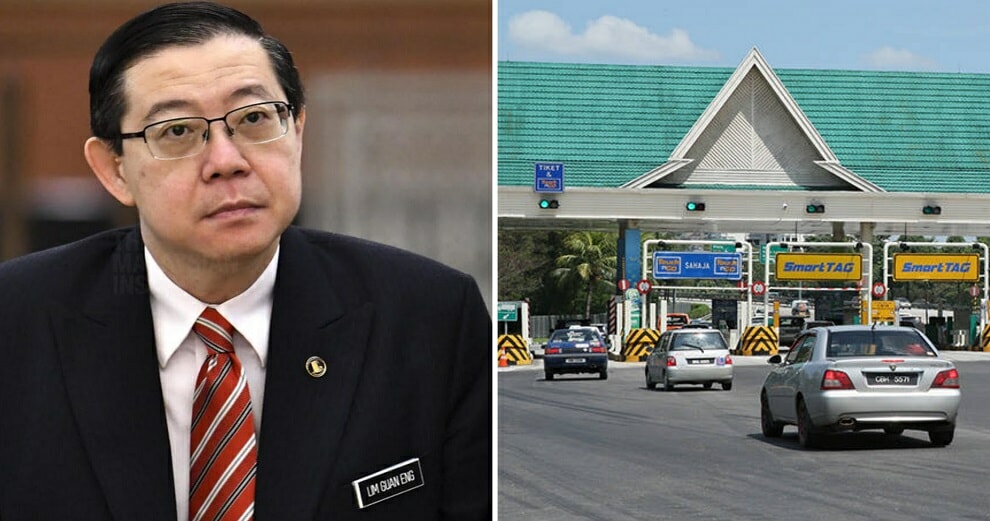 In a press conference held earlier today (27th December), Finance Minister Lim Guan Eng stated that the government will freeze its current toll rates for 21 highways starting next year to help ease living costs after a decision was made by the cabinet on 12th December. This freeze will only apply to intra-city tolls.

According to Channel NewsAsia, the maintenance of these toll rates will apply to all classes of vehicles. This move will require the government to pay compensation to highway toll concessionaires. 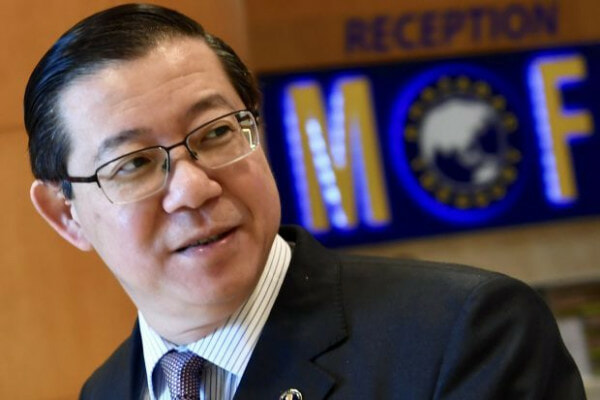 “The list of 21 highways and toll plazas, which were scheduled to witness toll rate hikes, have instead had their hikes frozen.”

“The comprehensive toll hike freeze is an ongoing effort by the Pakatan Harapan (PH)-led federal government to alleviate the burden of rising living costs borne by all Malaysians.”

“The toll hike freeze for all vehicle classes on 21 highways will incur the government an estimated RM972.75 million in compensation payments to the relevant highway toll concessionaires for 2019,” he continued, according to The Edge Markets. 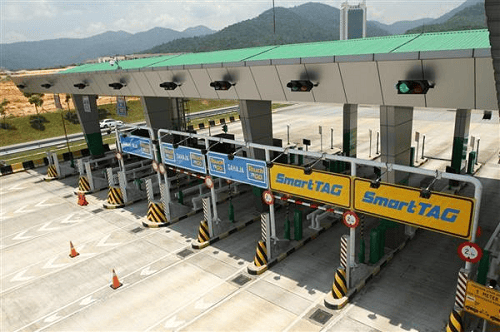 According to the Malay Mail, the following are among the affected highways;

So, take note if you frequently drive along these highways!

Also read: Tun M: It’s Impossible to Have Toll-Free Roads, This Manifesto is a Big Burden 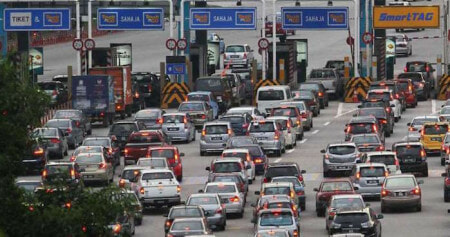