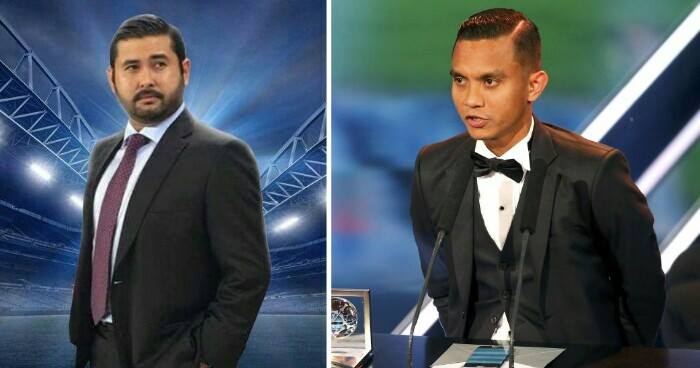 The whole of Malaysia had an extremely wonderful Monday on January 9, 2017 after Faiz Subri won the FIFA Puskas Award. 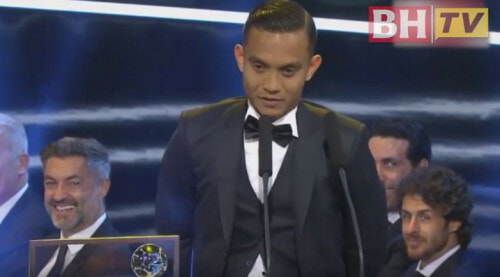 Many people congratulated him and the Football Association of Malaysia (FAM) even mentioned that Faiz’s achievement is what every Malaysian footballer should target for.

However, the Johor Crown Prince begged to differ. In a lengthy but detailed post, HRH Brigadier General Tunku Ismail Ibni Sultan Ibrahim explained why Faiz deserves his award but does not deserve FAM’s comment. 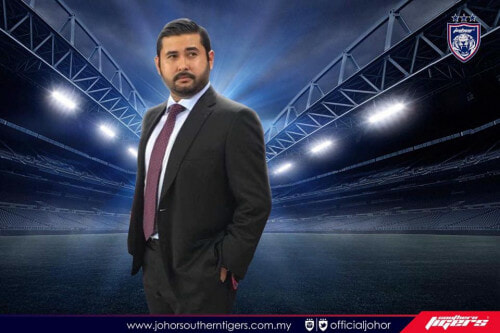 The Crown Prince wrote on the Johor Southern Tigers’ Facebook.

“First and foremost on behalf of the Johor Darul Ta’zim (JDT) Football Club, I would like to extend our congratulations to Faiz Subri for winning the Puskas Award.”

“I was also one of the first to personally congratulate him whilst presenting the contribution to him.”

“This is a good individual achievement, but we must ask, where does the national football stand in terms of corruption, international standing, and team management in comparison to teams like Thailand, Vietnam, Philippines or Indonesia that are on a constant and rapid incline.”

“The media have been talking about Faiz Subri’s goal for the last 3 months leading to the award and now that he has won it, it seems that they will continue to speak about it for the next 6 months.”

“In this span of 9 months, what will happen to the progress of our nation’s football?”

True enough, Malaysia by far hasn’t made a major impact in the football field in quite sometime. However, our Tunku Mahkota Johor believed in the southern state’s team.

“The benchmark for the nation’s football is JDT. JDT’s achievement in AFC is how the world learns about JDT.”

“They’ve given their highest recognition after seeing our professional management blue print we have in place as well as the various projects that we’ve carried out. That should be the benchmark for Malaysian football.”

“JDT should be the a model for all teams in this country to emulate, and not use an individual who scored one goal as a benchmark.” 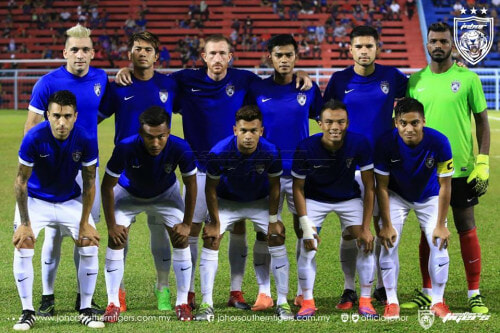 “I still recognise Faiz Subri’s achievements, but I will not place him on the pedestal like how the media, various social media pages and other Malaysians have done recently. Such action encourages us to be complacent and impede us from to striving further.”

Obviously, the Crown Prince isn’t trying to disparage Faiz’s accomplishment. Rather, he just wanted the nation, especially the football side, to strive for better achievements.

“Our football is still straggling and our world ranking is still ranked very low. No one is making any initiative to raise the level of football management for our nation’s football or raising the standards of our league.”

“Teams with a debt of RM6.7 Million are still permitted to participate. There’s nothing to be proud of.”

“We should be working together to eradicate favoritism, every form of corruption in football, and raise the level of management in the national team.”

“Football is a mystery.”

“You may win numerous trophies with different clubs, create history as players and break the records for winning the league 3 years running, winning the AFC, but the country may not even look at you, let alone give any recognition to you.”

But TMJ definitely had a deeper meaning to his message. He added,

“Malaysia is an ignorant country.”

“People want to complain that the government is corrupt but people are so easily manipulated because of the lack of education and choose to remain in denial and refuse to accept the truth.”

“We never acknowledge the real problem and address the issue to make this country better.”

Although some Malaysians felt that the statement by TMJ was downplaying Faiz’s achievement, many netizens understood the true message behind this long post.

Did you get it too?