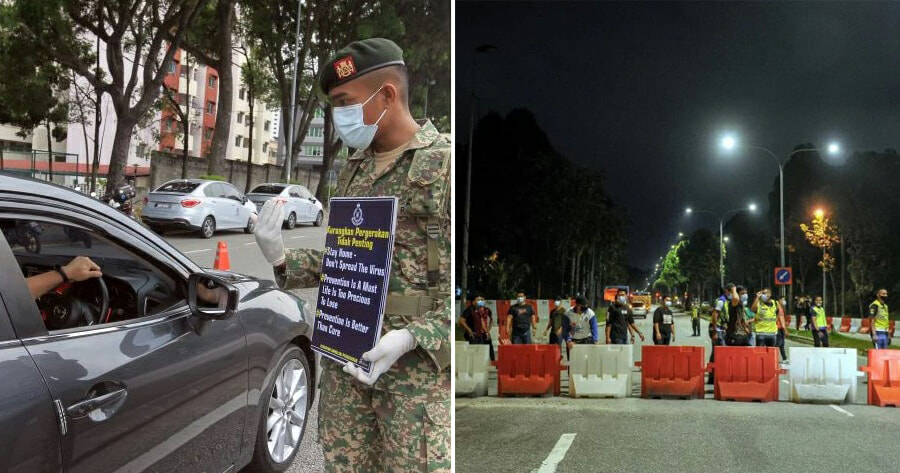 With the Conditional Movement Control Order (CMCO) set in place, many roads in the Klang Valley have been closed to restrict movement between districts.

However, three roads in Kota Damansara will be reopened for the convenience of the public starting today (15 October), reported Berita Harian. 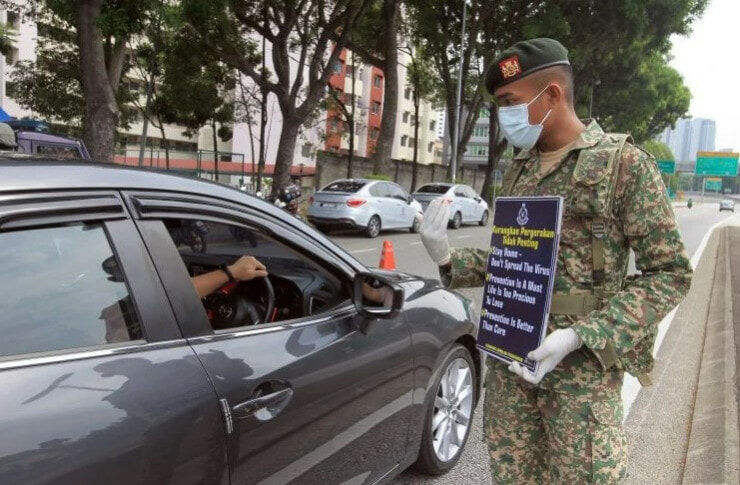 According to Petaling Jaya District Police Chief, Assistant Commissioner Nik Ezanee Mohd Faisal, the reopening of the road was made for the convenience of the public as well as frontline staff working in the field.

“This action is done to avoid traffic congestion, rearrange the movement of frontline personnel for roadblocks (SJR) and also monitoring duties in public areas such as supermarkets, markets, commercial centers and leisure,” he said.

He added that the police would mobilise existing human resources to other CMCO areas for tasks like Aberdeen MPV patrols, Ops Cantas and other necessary duties. 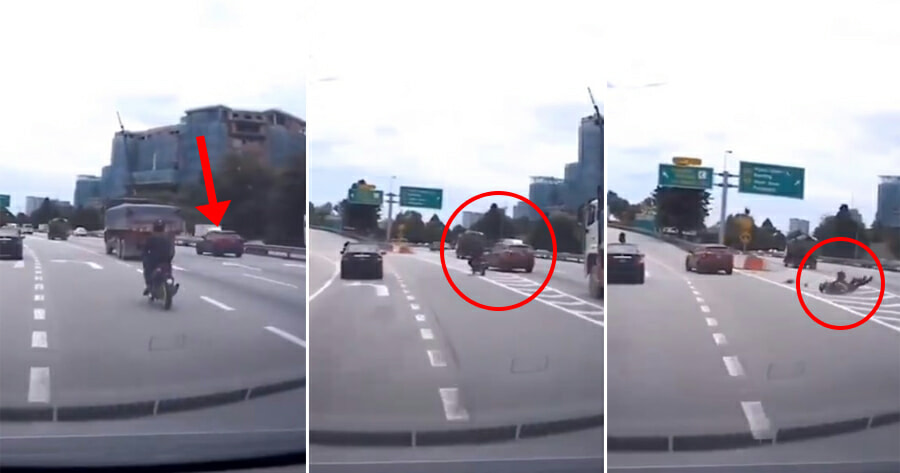