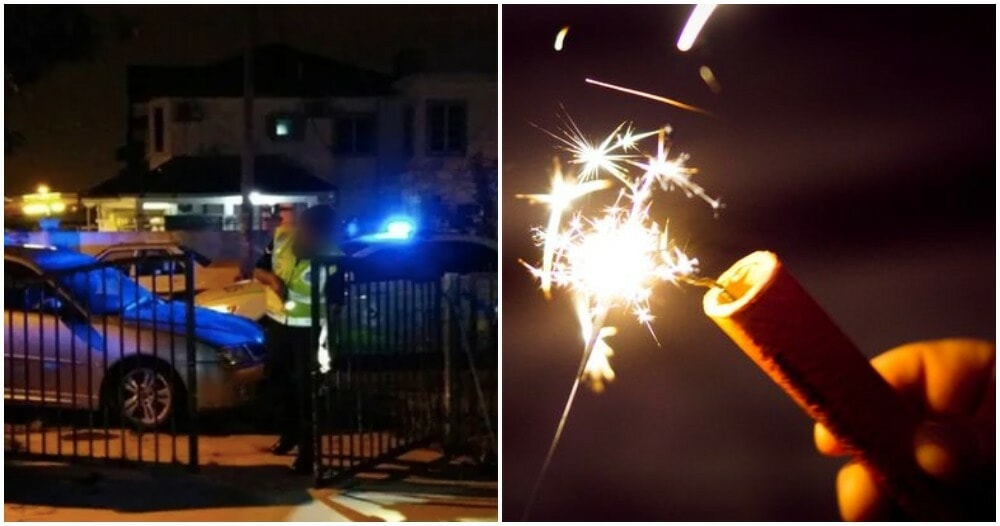 Living in Malaysia, any celebrations or birthdays will probably be celebrated with the sound and display of fireworks. However, not all fireworks are legal though!

On 13th May, three women were arrested for insulting and cursing at a police officer in a residential area in Kerayong, Bera, Pahang. The Bera Deputy Superintendent Mansor Samsudin told Berita Harian that all three women aged between 21 to 45 have familial ties and were arrested at 8.45pm by a policeman on Covid-19 patrol. 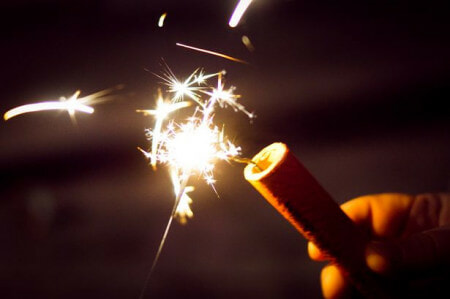 According to him, an officer saw the suspect throwing some fireworks around and so he stopped and advised the woman to stop playing with them. Instead of stopping, the woman got angry! At the same time, her relative just reached home and came out of the car. Rather than asking what was wrong, she started cussing at the officers. Hearing the commotion, another woman came out of the house and joined in the verbal battle.

The officer tried to calm them down but the trio did not comply and obstructed police duty. The three of them were arrested and are detained for three days started from yesterday (14th May). They will be investigated under Section 6 of the Explosive Substances Act 1957, Section 186 of the Penal Code for obstructing a public servant and Section 14 of Minor Offences Act 1955. 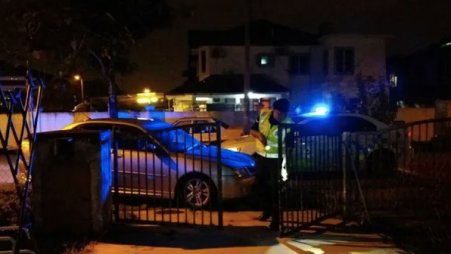 The police advise everyone to not play with fireworks or any other kind of explosives. They should also obey and cooperate with the authorities to prevent unwanted occurrences.