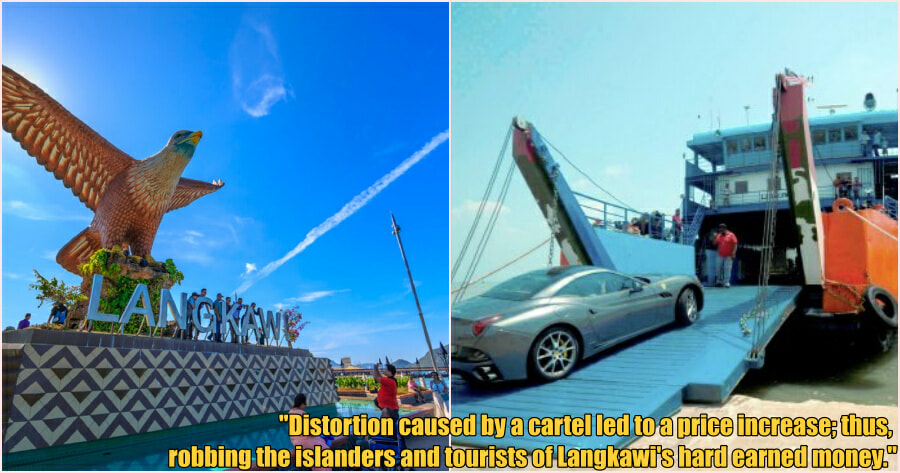 Langkawi has been a hotspot for international tourists as well as local. The income that has been generated from tourism in the area is in the millions.

Unfortunately, its rise in popularity among tourists have also resulted in the hiking of prices of things such as food, as many operators look to take advantage of the rise.

Similarly, businesses that are in the field of vehicle transportation to and from the island have also tried to take advantage.

The Malaysian Competition Commission (MyCC) recently announced that they have fined 3 major Langkawi Ro-Ro operators and 2 other related enterprises for forming a price fixing cartel.

This is in relation to the increase in fares for vehicle transportation via Ro-Ro vessels between Langkawi and Kuala Perlis and vice versa.

When did it all start?

In a statement, MyCC said that it all started back in 2019 where there were numerous complaints from the public over the increase in the prices of goods and services in Langkawi. 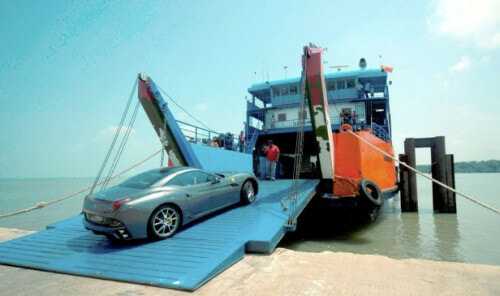 After further investigation, MyCC found that the 3 main Ro-Ro operators along with 2 other enterprises were involved in private discussions to increase and fix the fares, not only for commercial vehicles, but also for passenger cars using their Ro-Ro vessels.

“This led to the formation of the cartel via 2 Memorandums of Understanding (“MOU”) beginning from the year 2018 to 2019.”

5 enterprises to be fined RM2.2 million

“For such infringement, LAE was fined RM1,130,876.87. At the same time, Dibuk and LFS were equally responsible for the infringement”, read the statement.

Cost of living in Langkawi increased due to them

MyCC also believes that the cost of living in Langkawi had in some ways increased due to the cartel behaviour of all 5 enterprises.

The changes in the fares due to the cartel can be illustrated as follows:

“From this case, it is clearly demonstrated that the distortion caused by a cartel in a supply chain ecosystem can lead to price increase; thus, robbing the people’s hard earned money, in particular, the islanders and tourists of Langkawi.”

“MyCC abhors cartels as it is the supreme evil of competition law. We will not spare any parties found to be involved in a cartel. This act of economic sabotage will surely worsen the current plight of the rakyat if it goes on.

“We hope that these enterprises and others out there will take heed from the lesson of this case,” said Iskandar Ismail, Chief Executive Officer of MyCC.

Also read: “The prices DO NOT make sense” Tourists Shocked at RM4 Roti Canai in Langkawi 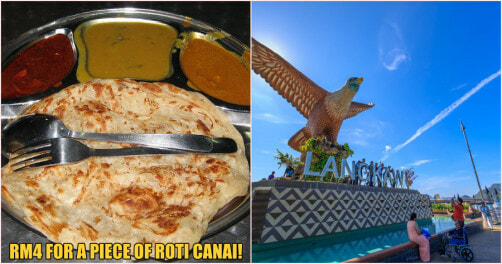