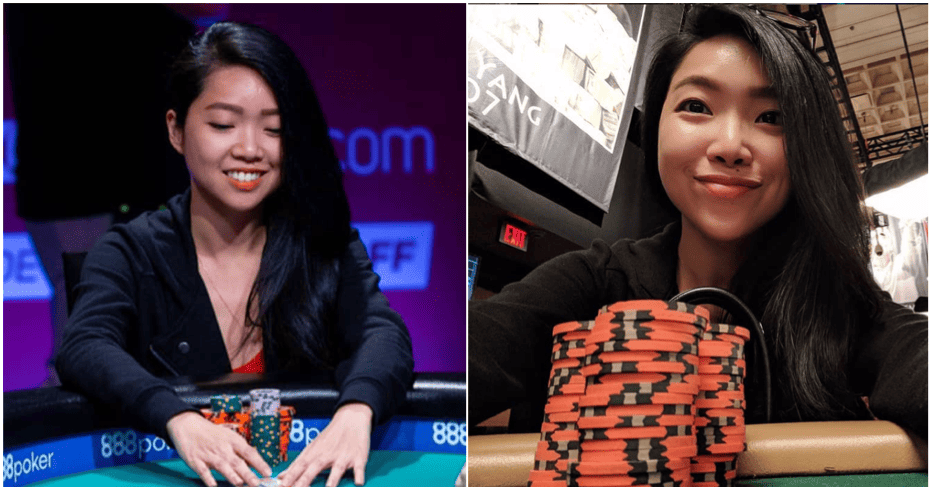 She is one of the pioneers of iFlix, but in 2018, Natalie Teh Siew-po decided to make a gamble (literally) on her future and left the company to become a professional poker player.

The Kuala Lumpur born and bred, only began playing poker professionally 7 months ago and now, according to SCMP she is already the 25th-ranked female in the world, and the top female poker player in Malaysia with total earnings around USD150,000 (about RM610,000).

Initially, as quoted by SCMP, Natalie only wanted to take a short time off to think about what to do with her life. She said,

“iFlix was fun but I know I never want to work for a company for the rest of my life. It’s just about taking a sabbatical to clear my mind and also travel while playing poker before I decide what I want to do. I’ve made more than I did at my job, so that’s a good start. I was happy breaking even and getting to travel for six to eight months, but it’s been a lot better than that, so it’s a bonus.”

Natalie Teh is the chip leader heading into Day 3 of the #EPTPrague Main Event and the #PSPC #PlatinumPass winner admits she got lucky, but is confident about her chances. pic.twitter.com/6Juyyahv6e

Natalie shared with Nextshark on how she got started with poker. She said,

“I’m Chinese, so it helped that I knew ‘Chor Dai Di’ or better known as ‘Big2’ growing up – at least I knew immediately what combos were what and which were superior. We played poker frequently at home and with friends during college – it was a great excuse to get together, compete in something but still kept it social.”

Some people think that having a career as a professional poker player means you get to have fun and live a glamorous life while doing something easy. However, Natalie elaborated that these are just common misconceptions about the game. She said,

“Most people don’t realise that you have to put in lots of hours – more than normal 9-5 jobs in fact. During tournaments, we play 12 hours, sometimes 15 hours a day – it really is a grind. This doesn’t include hours put into improving your game, studying and hand analyses.”

Thanks for the support guys. Was fun while it lasted; played the best I could with no regrets. My Main Event run has ended at 26th place but the series is not over yet – I'm still on a hunt for a trophy 🏆 #ept #prague #pokerstars #poker #mainevent #day4 #ggnext #noregrets

Her primary goal now is to be in the top five in the female Global Poker Index (GPI) by the end of the year. We will be keeping tabs on your achievement as well as supporting you every step of the way. Malaysia Boleh! 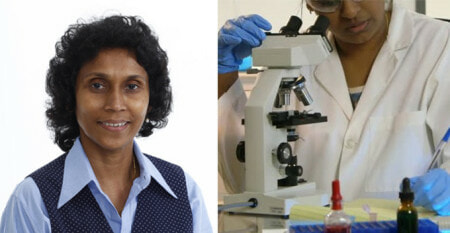