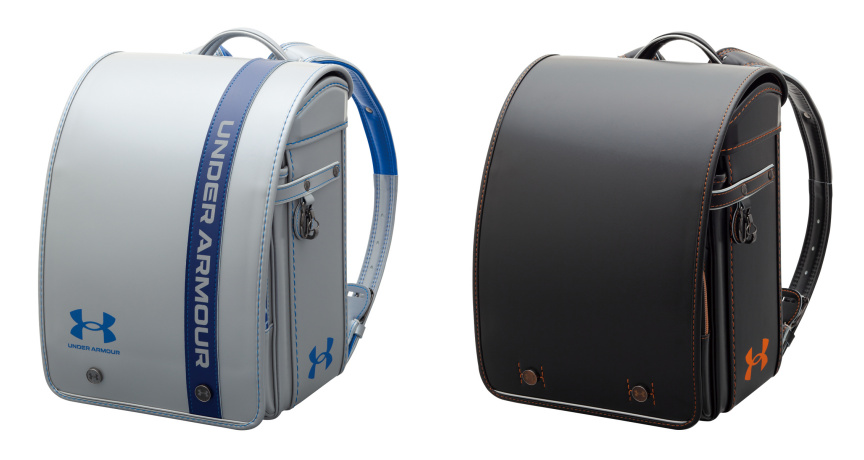 Japanese brand Kokuho and Under Amour collaborated and will launch the “Under Amour School Bags” for elementary school students.

The traditional Japanese school bags have around 100 years of history. Other than its high functionality, according to HAKO, the traditional Randoseru Japanese school bag also hopes to develop children’s abilities to take care of their belongings, as well as lessen the gap between the rich and the poor, since the backpacks are common and inconspicuous. 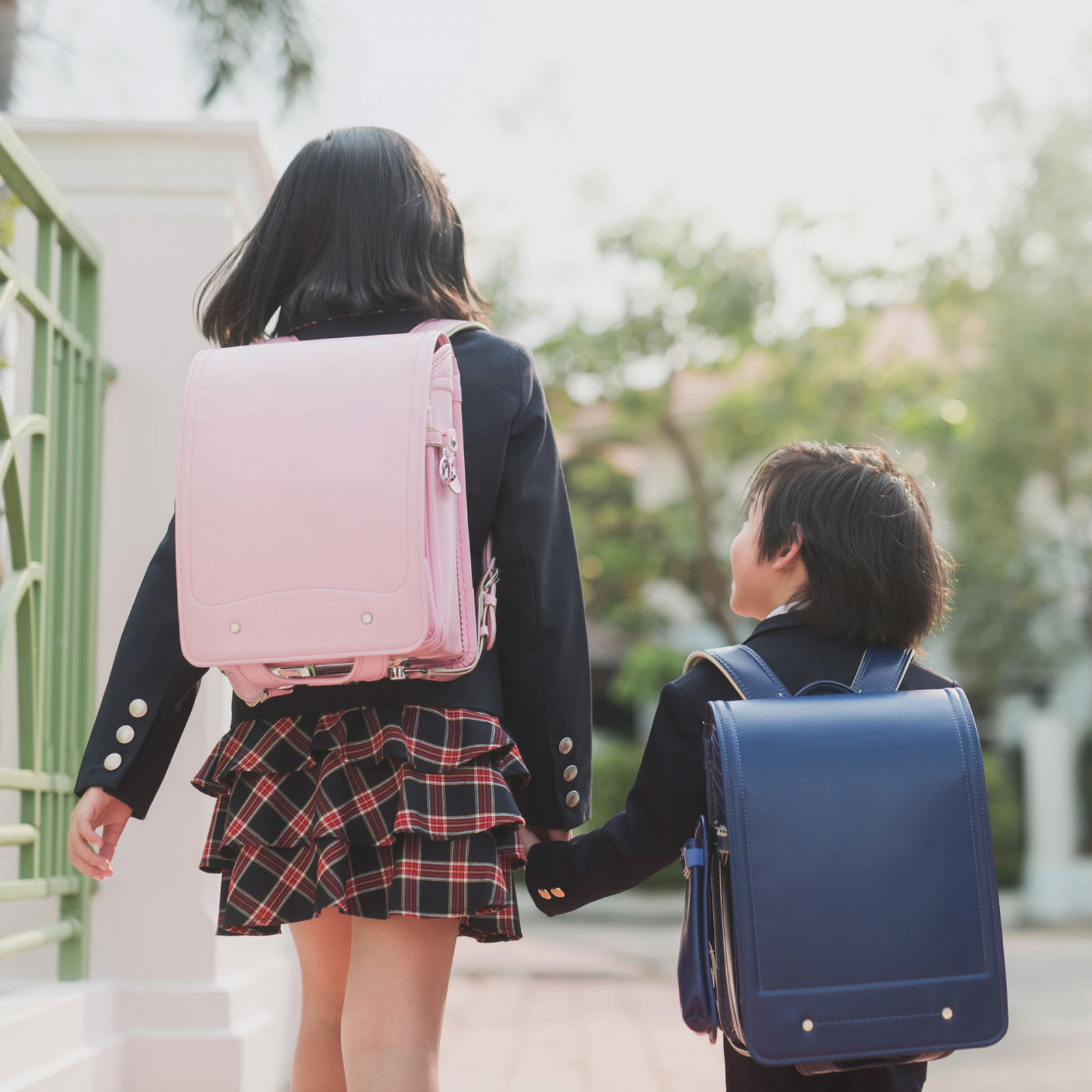 The Under Armour School Bag that is expected to release in March 2021 is said to carry the spirit of Under Armour and support students who will become top athletes in the future.

Equipped with a number of functions that support students’ life in school, the school bag is sturdy enough to withstand six years of use. Besides, it is sized to hold an A4 flat-file and is also easy for elementary school students to carry. 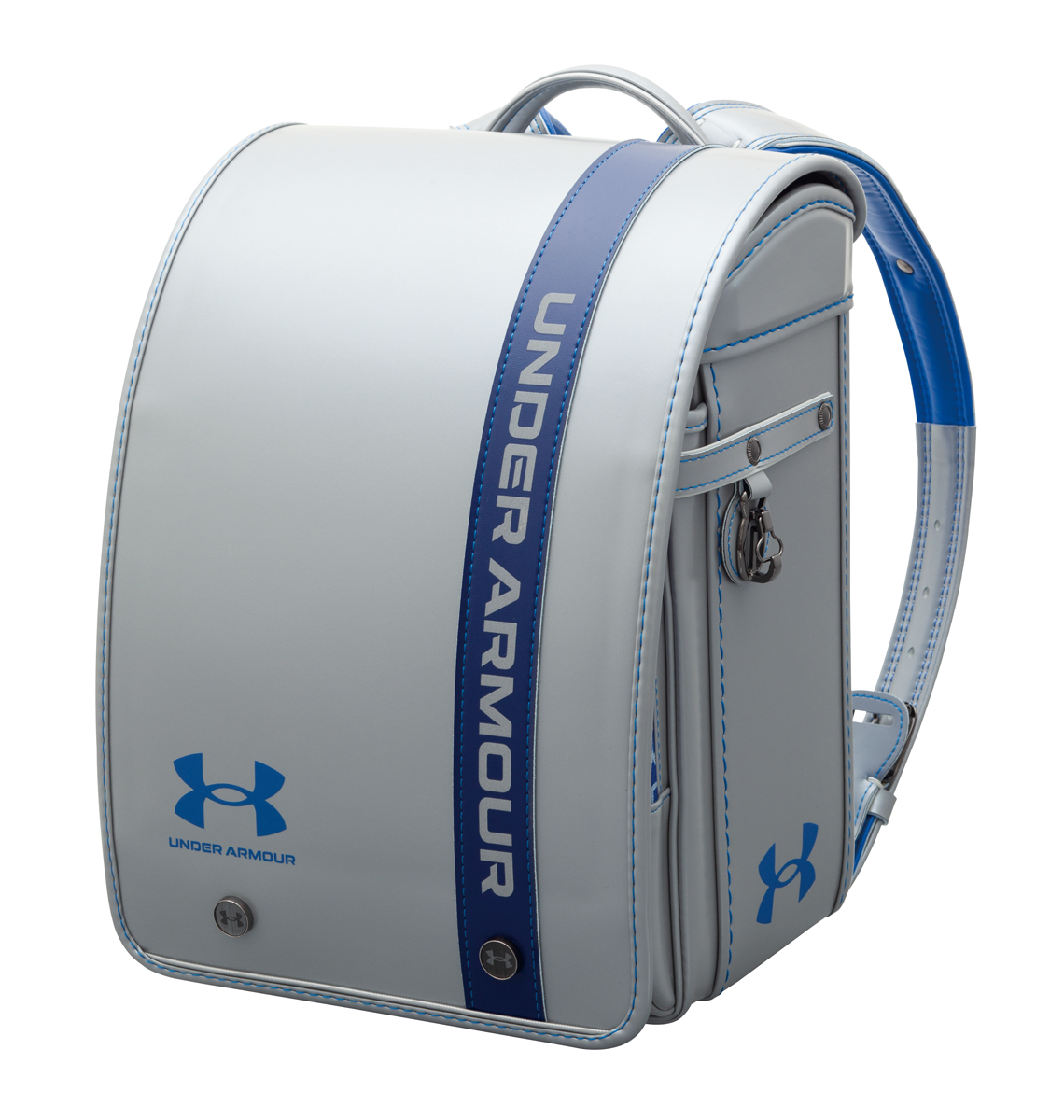 Would you buy them if these school bags are available in Malaysia? Let us know in the comments!

Also Read: This Lab-Grown Meat Will Be Available Soon in Singapore 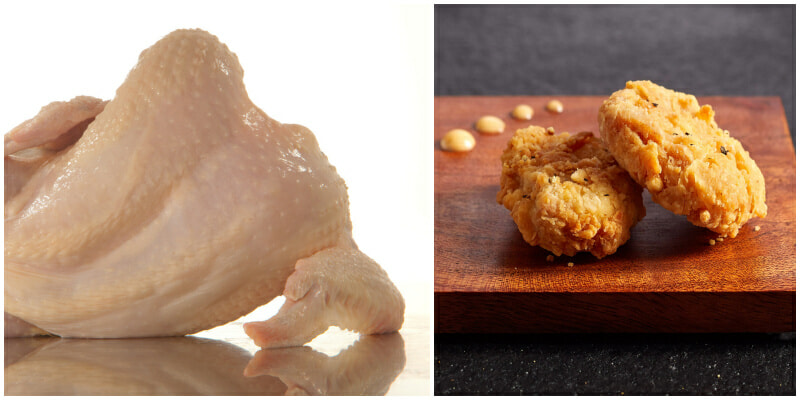