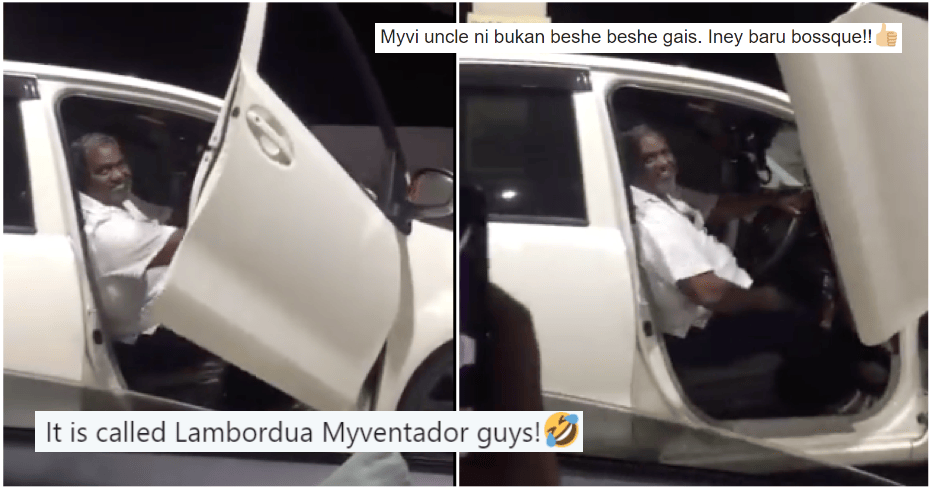 Myvi, the nation’s pride that has become the butt of all jokes and memes, and is the car that everyone loves to hate. And yet, it is one of the best selling cars in the country.

Yeah, there are Myvi drivers who are notorious on the roads but truthfully, majority of them are ok. Thankfully, some of them just focus on making their Myvi better for their comfort (rather than annoying us on the road).

Take this uncle who went viral on Twitter after Shafinaz Jalal recorded a video of the proud man showing off his modification, even layaning her request to open the door to his car just for the video. 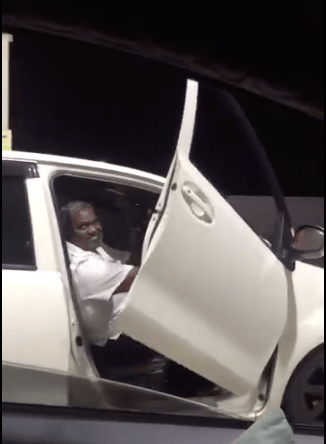 So what did the uncle actually do? Well, he modified his Myvi to have scissor doors, allowing the door to move vertically upwards when opened, and it’s usually a trademark of Lamborghinis. 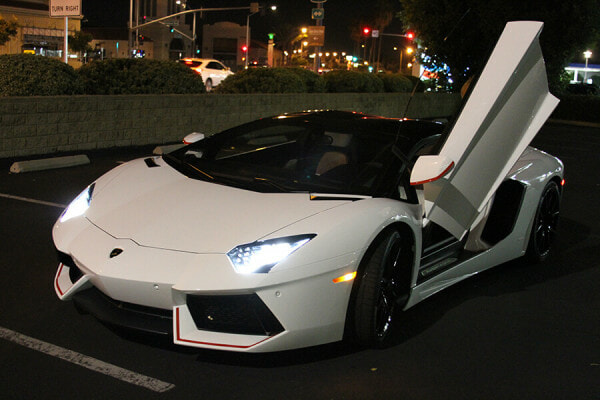 One of the benefits from the modification over conventional doors that open outward is that the car can be parked in tight spaces as the door no longer needs so much room! Smart kan?

We think all Malaysian cars should implement this type of door style. It not only looks good but most importantly, it prevents your friend from slamming the door every time he gets in or out. We all have that friend. And if you don’t, you’re probably that friend. 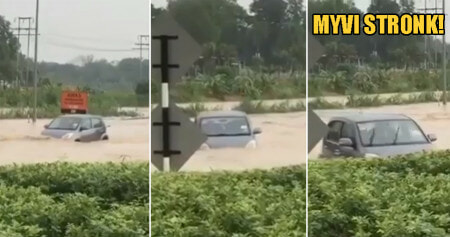